Battle brewing over work requirements for some SNAP recipients

WASHINGTON, Mar. 22, 2017 - A battle is starting to take shape over whether and how to restrict SNAP benefits to able-bodied adults who don’t have children at home. 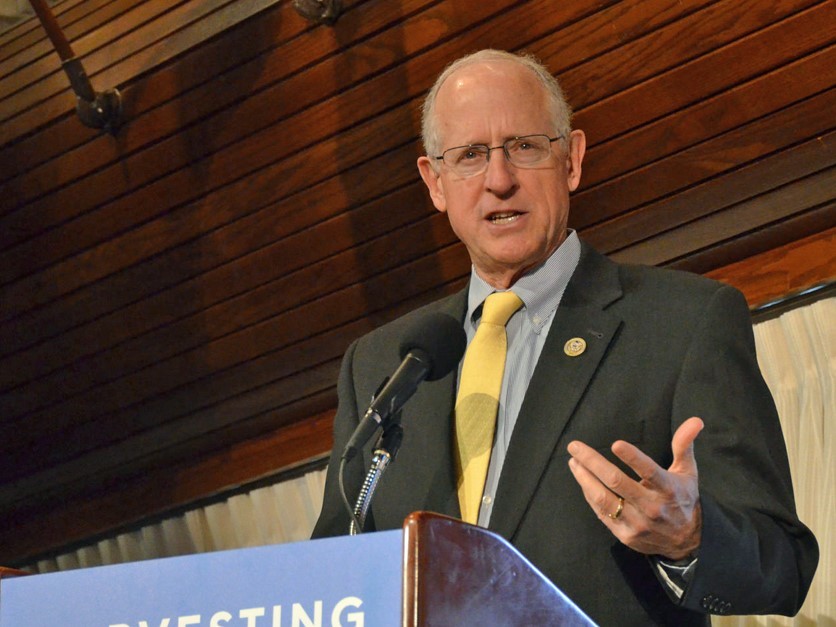 House Agriculture Chairman Mike Conaway has been saying for some time that Republicans would likely look at tightening work requirements in the Supplemental Nutrition Assistance Program. On the sidelines of the Agri-Pulse Farm Bill Summit on Monday he suggested that the GOP would specifically target a provision in the 1996 welfare law that allows unemployed adults without disabilities or dependents to get SNAP benefits for up to 90 days out of a three-year period. “If they’re able to work, why would they have 90 days?” Conaway said. The Texas Republican also said it was “entirely appropriate” to require them to work to get benefits.

At issue are what are known as able-bodied adults without dependents (ABAWDs) between the ages of 18 and 49. During debate on the 2014 farm bill, Democrats blocked GOP efforts to prevent states from getting waivers from the 90-day time limit. Since then, many states have ended those waivers on their own, and now Conaway is arguing that in the 90-day limit itself is too generous.

Democrats fired back at Conaway’s comments on Tuesday at a hearing by House Agriculture’s nutrition subcommittee. Citing the Agri-Pulse report, the subcommittee’s ranking Democrat, Jim McGovern of Massachusetts, said that the 90-day cap was already a “very strict time limit.” “While it’s convenient to demonize this group of vulnerable adults, the truth of the matter is, we don’t have a clear picture of the ABAWD population,” McGovern said in his opening statement. “We know it’s a diverse group. We know many have limited educational experiences, and some have mental health issues, difficult histories of substance abuse, or are ex-offenders with nowhere else to turn.” 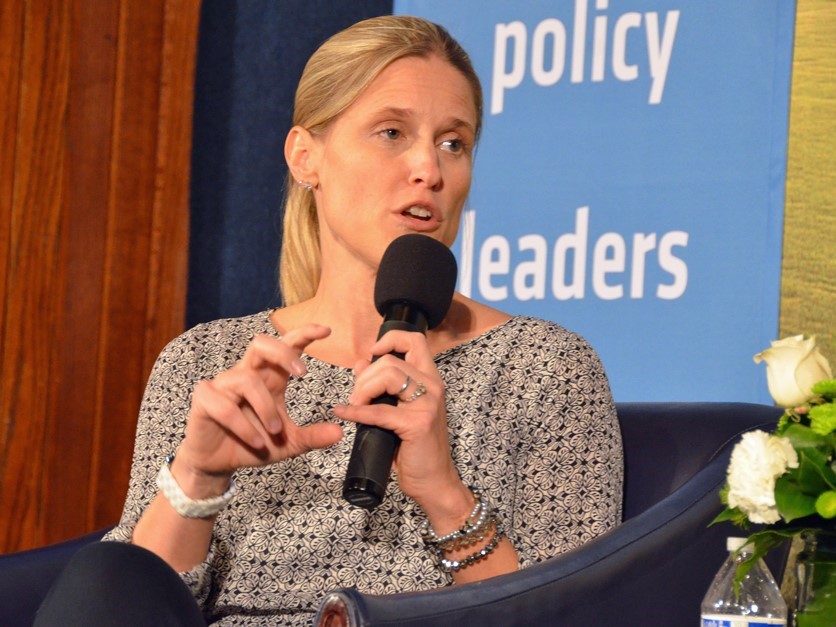 According to a study by the Ohio Association of Food Banks, about one out of every four clients who are classified as ABAWDs have children that are not in their custody and 18 percent owed child support. More than 30 percent of the Ohio ABAWDs said they had physical or mental health limitations. And 18 percent said they had filed for Social Security disability benefits.

Food banks won’t substitute for SNAP benefits, Calvert said. She told McGovern that food pantries often only allow individuals to get assistance two or three times a month. “Frankly, it’s because there’s not enough food for everyone” seeking it, she said. “There is a real challenge for losing SNAP benefits.”

Frank Kubik, an official with a nonprofit organization in Detroit that distributes USDA-supplied food to needy seniors, warned against raising the ABAWD age limit. “It’s difficult to find work for people under 60 at this point in our area,” he said. “Those who can work, do work.”

In addition to the SNAP issue, many anti-hunger groups will also be focused during the farm bill debate on improving or finding new funding for other programs. There are 37 farm bill programs that don’t have funding after 2018, and seven of them are in the nutrition title. One of those, the Food Insecurity Nutrition Incentives (FINI) program, provides grants to groups that encourage fruit and vegetable consumption among SNAP recipients. 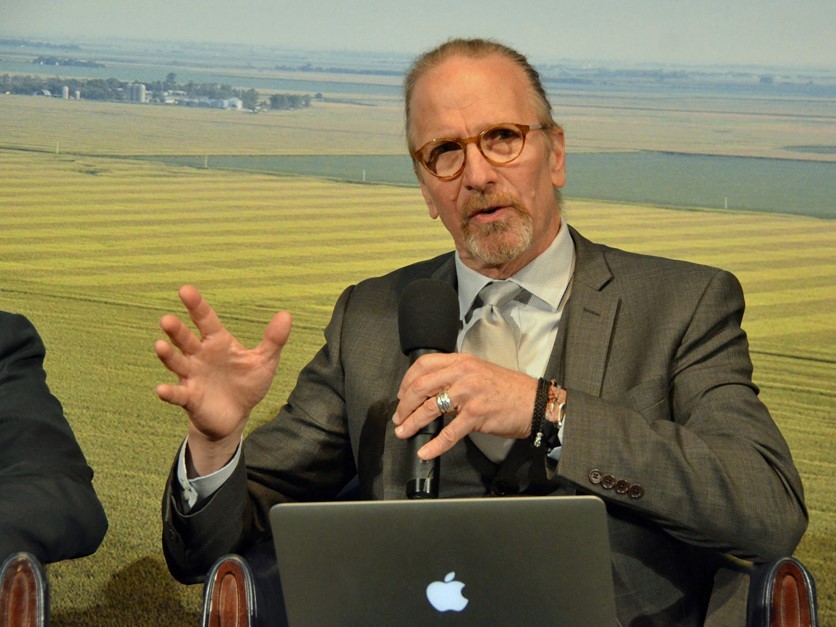 Michel Nischan, an award-winning chef who is CEO of Wholesome Wave, said at the Farm Bill Summit that the FINI-funded projects benefit farmers at the same time they help combat obesity and diabetes. “The ability of a SNAP shopper to get extra money to put extra fruits and vegetables on the table, that’s real commerce,” he said. Wholesome Wave uses FINI funding and private support to help farmers markets, community nonprofits and grocers provide the incentives to SNAP customers.

Nischan argues that farmers benefit from SNAP benefits and the other nutrition programs that encourage consumption of U.S.-grown commodities. “The more food demand that we can create … the better it is going to be for farmers,” he said.

Feeding America argues that Congress should provide more money to food banks to cover the cost of storing and transporting food provided through the Emergency Food Assistance Program (TEFAP). The farm bill authorizes $100 million a year for those needs but food banks are currently only getting $54 million. That only covers 23 percent of the food bank costs, leaving them to cover the difference from other sources, Calvert said at the House Agriculture hearing. The funding squeeze “is especially acute in food banks with larger service areas and which are serving rural populations.”