WASHINGTON, April 26, 2017 - As EPA Administrator Scott Pruitt considers rulemaking for the Renewable Fuel Standard in 2018, the Renewable Fuels Association asks that he stay on track and consider congressional intent, allowing the industry to plan and implement appropriate strategies.

In a letter sent to Pruitt, RFA encouraged the agency to ensure the 2018 RFS renewable volume obligation (RVO) rulemaking stays on schedule and maintains the conventional renewable fuel requirement at the statutory level of 15 billion gallons.

“The ethanol industry was highly encouraged by your commitment to ‘administer the [RFS] program according to the intent of Congress’ and to keep the program’s rulemakings on schedule,” RFA President and CEO Bob Dinneen wrote to Administrator Pruitt.  “When affected parties under the RFS are provided with regulatory certainty and sufficient lead time for planning, they have consistently demonstrated an ability to adapt their operations and comply with the standards.” 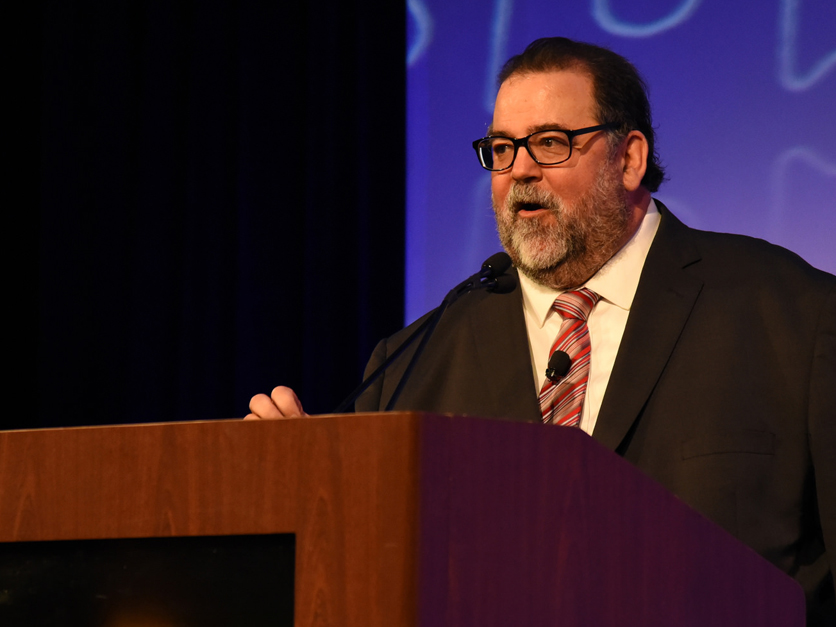 As an example, the final 2017 RFS RVO--which set the conventional biofuel requirement at the statutory level of 15 billion gallons--was published on schedule in November 2016. “This provided obligated parties and renewable fuel producers with ample time to plan and implement strategies that will facilitate compliance with this year’s standards,” Dinneen highlighted.

In fact, “[e]thanol producers have ramped up production and are on pace to produce a record supply of 16 billion gallons of conventional renewable fuel in 2017, well above the 15-billion-gallon conventional renewable fuel RVO. Meanwhile, refiners and blenders have upped their inclusion of ethanol in U.S. gasoline, with average blend rates hitting a record weekly level of 10.4% in mid-January,” Dinneen wrote.

Recent analysis of data from the Energy Information Agency, released last week by RFA, found that gasoline consumed in the United States in 2016 contained more than 10 percent ethanol on average for the first time ever, with growing consumption of E15, mid-level ethanol blends and flex fuels responsible for the increase. The analysis dispels the myth that 9.7 percent or 10.0 percent is the marketplace limit for ethanol content in U.S. gasoline, and demonstrates that the so-called “blend wall” is not a real constraint on ethanol consumption.

“Your commitment to timeliness and certainty in the RVO rulemaking process will allow this evolution of the marketplace to continue in 2018,” Dinneen wrote. You can view a copy of the letter here.