WASHINGTON, June 7, 2017 - Corn, soybean, wheat and rice growers in much of the country now have a new option for crop insurance, a Margin Protection (MP) product to cover the difference between county revenue levels and the select local operating costs.

The MP insurance, which was authorized by the 2014 farm bill and launched on a limited basis in 2016, will be expanded significantly for 2018. But corn, soybean and spring wheat farmers don’t have much time to make a decision for MP coverage next year, since the signup deadline for 2018 coverage is Sept. 30. MP policies can insure up to 95 percent of the margin.

MP insurance, developed by Montana-based Watts and Associates, has some potential drawbacks by comparison to RP, one of them being that MP insurance is based on county revenue and input costs, rather than individual revenue and costs. Individual crops can differ significantly from a county’s. Subsidy rates for area insurance also will be lower, and the early signup deadline will require farmers to make decisions much earlier than they have to with RP policies.

“Historically, farmers have been reluctant to embrace area products, especially after the introduction of enterprise insurance in the 2008 farm bill,” said Carl Zulauf, an economist at Ohio State University. Still, he thinks the ability of farmers to protect production cost margins, even at the county level, will attract interest from growers.

Zulauf also said that many “farmers have long wanted a return to the farm programs of the 1970s, which included adjusted target prices. This desire will likely cause lots of farmers to at least look at margin insurance, even if it is at the county level,” he said.“There may be creative ways to combine area insurance with existing individual farm insurance products that will be uncovered as farmers and insurance agents think about and obtain experiences with the area margin insurance contract,” Zulauf said.

Sam Willett, senior director of public policy for the National Corn Growers Association, said that ability to couple MP and RP could be attractive growers once they learn about MP insurance. “I would predict that there is going to be a lot of interest (in MP insurance) but it will probably have to be built over time,” he said. MP insurance would help “eliminate some uncertainty on your costs.”

Some 211 MP policies were sold in 2016, the first year the product was available, and $163,841 in indemnities were paid, according to the Risk Management Agency. So far, only 98 policies are reported sold for 2017.  In North Dakota, where MP has been available to some wheat growers starting last year, 36 policies sold for 2017, down from 58 in 2016. (A spokeswoman for RMA said the 2017 numbers could change as companies finish submitting data.)

The North Dakota Grain Growers Association, which helped design the MP policy, has been getting a lot of positive feedback from wheat growers, and participation is expected to increase with the product's expansion, said Dan Wogsland, the group’s executive director. "While the early sales closing date has been somewhat problematic, the real need for the product's participation is better insurance agent and farmer education,” he said. 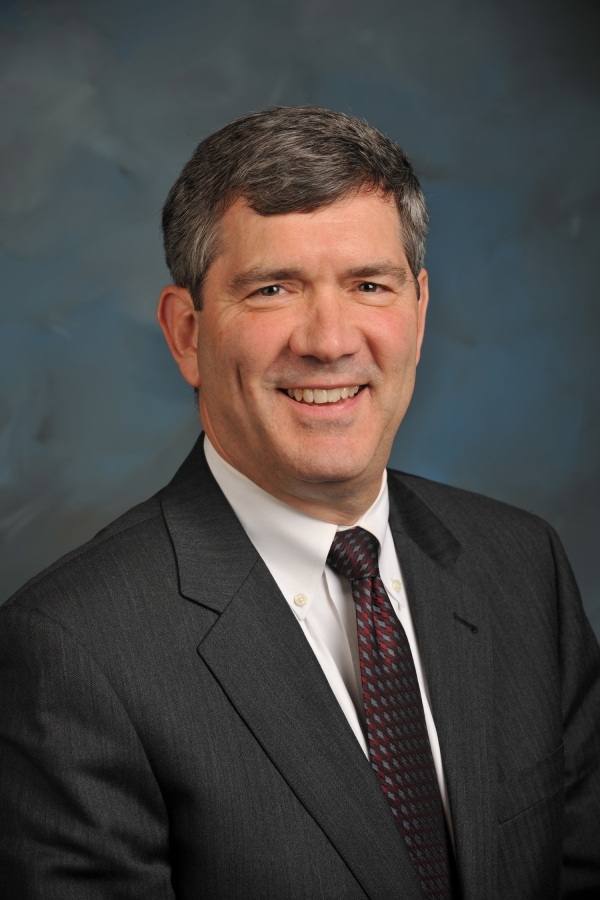 But Willett agreed that the September deadline could be a deterrent. The policies were made available in Iowa for 2017 but the insurance was made available so close to the deadline that there was only limited interest, he said.

The sales closing date is earlier than usual because of the coverage for input costs.  The coverage must attach prior to the purchase of inputs for it to be useful, said Alex Offerdahl, crop insurance division head for Watts and Associates. The date could be moved in coming years but probably won’t change much, he said. The Sept. 30 date “offers an unintended but useful benefit: farmers are able to lock in coverage much earlier, protecting against the vagaries of the market over about 13 months, rather than they traditional seven or so,” he said.

He said sales of MP policies have been lower than expected so far, but he still expects demand to grow over time. "It is worth noting that sales in the first several years for revenue crop insurance products started slow too. They are now over 90 percent of policies for major crops now. Adoption will take time, but the coverage MP offers is too valuable for growers and agents to ignore," he said.

The insurance can be purchased for coverage levels ranging from 70 percent to 95 percent. Premium subsidies are higher at the lower levels of coverage.

Rice coverage will be available in Arkansas, California, Louisiana, Mississippi, Missouri, and Texas. Sales deadlines for rice will be Jan. 31 in some areas and Feb. 28 in others.

Other inputs, including seed, chemicals and machinery operating costs affect the amount of insurance but don’t directly determine whether policy holders receive an indemnity.

The Risk Management Agency has provided a Q&A on MP insurance here.