WASHINGTON, July 12, 2017 - States are leaving the U.S. minimum wage rate in the dust as they lift their own wage floors, lock in further hikes across the next several years and hit a lot of farm and ranch operating budgets in the process.

Congress last increased the federal minimum wage to $7.25 an hour eight years ago, and it served as a benchmark for a while. Not so much anymore, even though it remains the smallest wage allowed, except when paying tipped employees, for most workers in 20 states.

However, especially in the past two years, state legislatures and ballot initiatives have unleashed a multitude of state minimum pay increases coast to coast, many of which apply in whole or in part to farms.

Thirty states and the District of Columbia have already set rates above the federal level, with most ranging from $8.25 to $11 per hour. Twelve dollars per hour seems a popular level. Under ballot measures approved in November 2016, the minimum wage in Arizona, Maine and Colorado will hit $12 per hour in 2020. Ditto, a Washington State measure, but it hits $12/hour in 2019 and $13.50 the year after. 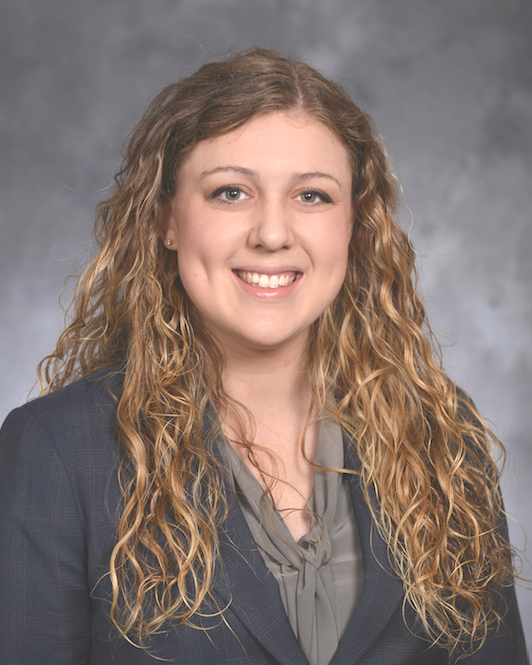 On July 1 in Oregon, most farmers applying the minimum wage had to pay 75 cents to a dollar per hour more than in 2016, while some farmers in three counties in the Portland metro region must pay at least $11.25 an hour, a 22 percent increase since 2016, says Jenny Dresler, public policy director for the Oregon Farm Bureau.

Oregon farmers “have started to make adjustments” to the recent and upcoming minimum pay hikes, she says. The state has a lot of labor-intensive farms, including fruit orchards, tree nurseries, and grass-seed operations. Dresler says it has not been unusual for farmers to invest in equipment to increase automation, then hire three to five fewer seasonal workers, recent OFB inquiries to its members have found.

Also, Dresler says, farmers can’t set their market prices and have to sell into a global marketplace, so “you have those folks who will be unable to automate” in order to absorb increasing labor costs.

While Oregon applies its minimum wage to farmworkers, many states do not. In Maine, for example, voters last fall approved a boost from $7.50 to $9 per hour for most everyone except tipped workers, but state law still excludes farmworkers (with the exception of one very large egg farm).

Colorado’s minimum wage jumps $1 to $9.30 this year, meanwhile, and applies to all “work performed on a farm that is related to agricultural production,” said Bill Thoennes, public information officer for the state’s Office of Government, Policy and Public Relations. However, the law there exempts all farms and ranches that don’t usually hire workers for more than 500 “man days” of agricultural labor in any 90-day period. Also exempted are those hiring workers for harvesting piece work. Plus, as do nearly all other states, Colorado excludes farmworkers from a right to overtime.

Meanwhile, the U.S. minimum rate has steadily lost significance, as the gulf swells between the federal floor versus state minimums and actual prevailing wages. USDA’s April 2017 farm labor survey showed the average wage for all hired field and livestock workers, at $13.23 per hour, is 82 percent above the federal floor. Even the amount that USDA reported for the lowest-paid regions of the South averaged more than $11. Also, the prevailing farm worker rates mandated for temporary foreign workers are far above the federal floor: $10.38 per hour in some Southern states to $13.79 in the Great Plains.

Paul Schlegel, director of labor policy for the American Farm Bureau Federation, says his members don’t want the federal floor increased because “that pushes all wages up and . . . it’s going to have an upward pressure on labor costs.”

Nonetheless, he says, “You need workers and you’re going to pay what you need to get workers,” and thus, “market forces are certainly giving a much higher floor to wages than what’s in the statute.”

Those advocating for farmworkers, of course, want to see the $7.25 national rate raised substantially. “The problem is there are still (farm) workers who are paid at the minimum, or even less,” says Bruce Goldstein, president of Farmworker Justice. “There are a lot of scams with piece rates,” wherein workers end up with less than the minimum wage. “People can’t survive on $7.25 an hour,” he says.

Still, don’t look for a Republican-controlled Congress to boost the U.S. wage floor. President Donald Trump has expressed varied views on the rate, including the need for at least a $10 per hour level, but he has also said the states, not Congress, should decide minimum wages. What’s more, Schlegel notes, the White House policy plate is much too full to focus on the minimum wage.