US ag sector wants trade deal with Japan more than ever

WASHINGTON, July 19, 2017 - The European Union has forged a massive free trade agreement (FTA) with Japan, prompting the U.S. agriculture sector to increase pressure on the Trump administration to do the same with the Asian importing powerhouse. 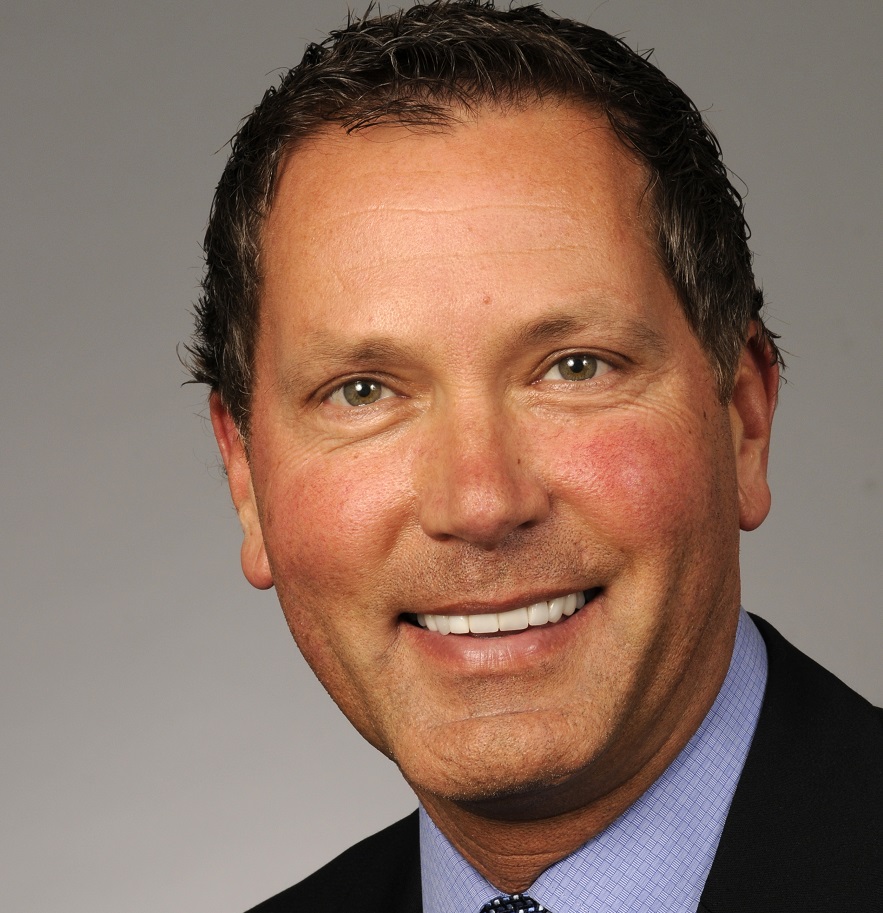 “The United States must quickly finalize a trade deal with Japan if it wants to maintain that important market,” said Ken Maschhoff, president of the National Pork Producers Council. “We can’t stand by while countries around the world negotiate agreements that give them a competitive advantage over American products. We urge President Trump to make America great again by expanding our market access to Japan – an economically and strategically important ally – through an FTA.”

U.S. cattle ranchers, pork producers, soybean growers and dairy farmers thought they had a win with the Trans-Pacific Partnership largely because the proposed 12-nation trade pact included Japan, one of the largest foreign markets for U.S. farm commodities.

President Donald Trump pulled the U.S. out of the TPP, however, as administration officials assured ag groups all was not lost because there would be a bilateral FRA with Japan in the near future. In March, Robert Lighthizer told lawmakers during a confirmation hearing on his nomination as U.S. Trade Representative that he would seek a bilateral agreement.

“I think that there are a variety of priorities in terms of our negotiations, but it’s clear that agriculture would have been a beneficiary of TPP, and I think that as we move forward, we have to go to those countries,” Lighthizer said. “Japan, of course, is a primary target for increased access for agriculture.”

Now, however, a two-nation deal is looking less and less likely.

Lighthizer told two congressional hearings last month that Japan has been approached and is not yet interested in a bilateral trade pact with the U.S. Instead, Japan is asking the U.S. to reconsider its exit from TPP, something Trump officials have said is not going to happen.

“They’re still saying come back and do it through the TPP,” said David Salmonsen, a senior director for congressional relations at the American Farm Bureau Federation. “The administration is saying, ‘No, we’re not going to do it that way. We want to do a bilateral agreement.’”

But now that Japan has finalized a massive FTA with the European Union, the call for a bilateral from U.S. farm groups is louder than ever.

U.S. potato farmers are especially concerned, Eric Halverson, CEO of potato giant Black Gold Farms, told lawmakers last week during a Senate Agriculture Committee hearing. Japan is the largest foreign market for U.S. potatoes and the Asian country buys about $325 million worth of the spuds yearly from North Dakota, Idaho and other states.

Had the U.S. ratified the TPP the 8.5 percent Japanese tariff on bulk shipments of frozen French fries might have already been taken down.

Now that tariff will remain in place for the foreseeable future and a similar tariff on European fries will likely be dropped, thanks to the Japan-EU trade pact, Halverson said. That will give competitor exporting countries like Holland and Germany a new advantage and likely increase their market share in Japan.

“Japan is the single largest export market for my industry, and the tariff concessions that our EU competitors have just gained will make (Japan) a more challenging market,” Halverson said. “Simply put, the U.S. cannot afford to fall behind in its pursuit of trade agreements that benefit American agriculture.”

“They’ll get in there and start getting more access before we will – especially the beef and pork and dairy products,” Salmonsen told Agri-Pulse.

Japan is the largest foreign market for U.S. pork. The country bought $1.6 billion worth of U.S. pork last year, according to NPPC data.

US and Japan reach deal on ag trade
Japan to slash ag tariffs, implement new quotas under US trade deal
US seeks to more than double ag exports in talks with China

The TPP – mostly in the form of the increased trade with Japan – would have reduced barriers to both U.S. pork and beef.  Japan maintains a costly and complex tariff system for U.S. pork. If the price of U.S. pork is more expensive than a fluctuating floor price set by Japan, the country adds a 4.3 percent ad valorem tariff.

If the price of U.S. pork is below the floor, or “gate” price, then a different tariff is calculated based on the difference of the two.

For U.S. beef, there’s a simple 38.5 percent tariff. That would have gradually gone down to 9 percent under TPP.

“While we may not agree with the decision to withdraw from the TPP, we respect that this is the position of the U.S. government, and we request that you prioritize securing strong market access to Asia-Pacific markets for U.S. beef and pork exports,” the National Cattlemen’s Beef Association told the Trump administration earlier this year. “A successful, comprehensive agreement with Japan would result in one of the greatest trade agreements for the U.S. pork and beef industries and for many other sectors, as well.”

The U.S. International Trade Commission concluded in an analysis that under TPP, U.S. beef exports would have risen by $876 million a year and U.S. pork exports by $387 million per year. Most of those increases would be due to reductions in Japanese tariffs and other trade barriers.

But the hope based on those forecasts is fading. Now, European pork producers will be getting the increased trade that the U.S. producers had been hoping for and the U.S. market share from its number-one customer is expected to decline.

“Producers are very dependent on exports,” Maschhoff said in a recent statement. “Last year, we exported 26 percent of our total production, and those exports added more than $50 (for each animal marketed) – representing 36 percent of the $140 average value of a hog in 2016. We can’t afford to lose exports in our number-one market.”

The U.S. won’t lose the entire Japanese pork market, Salmonsen said, but it will likely lose some of its market share to the Europeans.

For beef, the EU isn’t a major competitor for the Japanese market, but Australia is. The U.S. sells about $1 billion of beef per year to Japan, but steep tariffs on fresh and frozen cuts are holding exports back and giving a significant trade edge to Australia, which has a bilateral agreement with the Asian importer.

U.S. farming and ranching groups, however, have no plans to give up. The stakes are too high. The American Farm Bureau Federation has predicted that tariff cuts and other measures in the TPP would have net U.S. farmers and ranchers an extra $4.4 billion annually and most of that new income would be from increased trade with Japan.

“We’ve got to see what we can do to get those discussions going and try to get into the (Japanese) market and compete, but we will be coming in after the EU is already getting established,” Salmonsen said.

Sen. Joni Ernst, an Iowa Republican, is still lamenting the Trump administration’s decision to pull out of TPP, but not only because of the advantage that U.S. agriculture exporters lost. There’s also a national security advantage TPP would have given the U.S., she said during last week’s hearing.

“If we are not participating in trade with these (Pacific Rim) countries, there certainly is another country in that region that will step in, and that’s China,” she said. “We don’t want to see any additional influence of China in some of those (TPP) countries.”