The FCC moved forward with plans to hold a “reverse auction” next year to provide nearly $2 billion over 10 years to expand high-speed internet access in rural areas that do not have fixed broadband service. The commission is seeking comments on how to run the auction, including how interested parties can qualify to participate, how bidders will submit bids, and how the FCC will process those bids to determine the winners and support amounts.

“We expect that this auction will attract companies that have never before received universal service funding,” FCC Chairman Ajit Pai said at the commission’s Aug. 3 meeting. “Among others, I’m thinking here about some small competitive providers and electrical co-operatives that want to bring fiber to neighbors currently on the wrong side of the divide. And fixed wireless providers that can efficiently serve remote areas.”

The auction, which has been in the works since 2011, “is all about making sure that those in rural America . . . have access to the same economic opportunities as those in more densely populated communities,” FCC commissioner Mignon Clyburn said.

“By and large, we think it’s a positive,” Romano said, who also noted that “it’s been pending for a long time.”

But Romano said the FCC’s auction doesn’t address a larger funding problem that exists now for smaller carriers that serve rural areas. The FCC’s Universal Service Fund is suffering from budget cuts that have reduced the amount of support flowing to small, rural carriers, who serve 40 percent of the U.S. land mass. (The USF is funded by a quarterly fee charged to telecom companies, and is supposed to “ensure reasonably comparable services are available at reasonably comparable rates in rural and urban areas alike,” Romano said in testimony to the House Small Business Committee in June.)

The auction is helpful, he said, but without fixes to the USF, rural consumers are being forced to pay tens or even hundreds of dollars per month more than people in urban areas.

NTCA was more positive about legislation that cleared the Senate last week to improve rural call completion and remove barriers to broadband development. 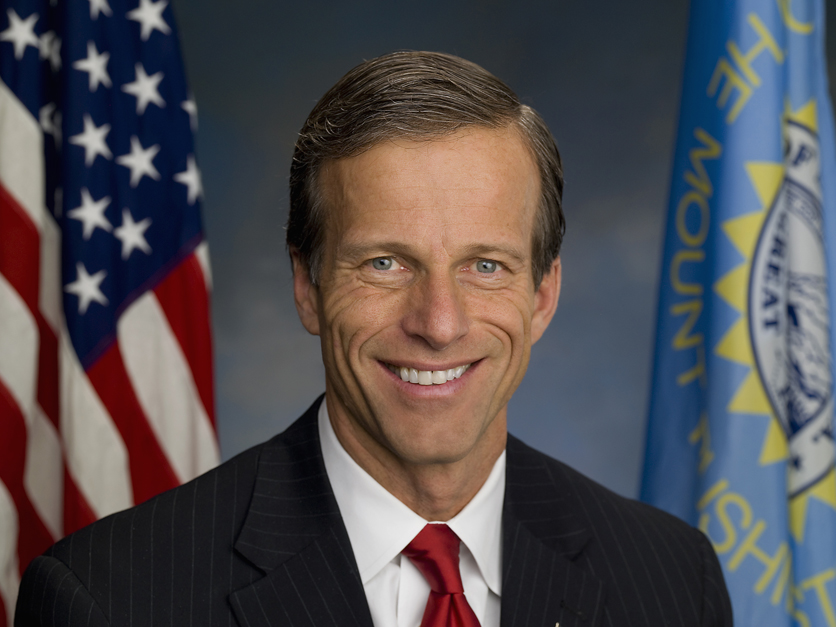 The Improving Rural Call Quality and Reliability Act of 2017, S. 96, was sponsored by senators Amy Klobuchar, D-Minn., John Thune, R-S.D., and Jon Tester, D-Mont. The act “would direct the FCC to require providers that transmit voice calls to register with the agency and establish quality standards for transmitting voice calls,” according to a news release from Klobuchar’s office. “These reforms would ensure small businesses, families, and emergency responders in rural America can once again rely upon their telephone calls being completed.”

“We look forward to working with the Senate and House of Representatives, which approved a similar bill earlier this year, to ensure the measure is signed into law,” said NTCA CEO Shirley Bloomfield.

Another piece of legislation that made it through the Senate was S. 19, the Making Opportunities for Broadband Investment and Limiting Excessive and Needless Obstacles to Wireless (MOBILE NOW) Act, which NTCA said is aimed at addressing “a variety of challenges faced by carriers seeking to deploy wireless and wireline infrastructure alike in rural America.”

The bill, introduced by Thune, is designed “to boost the development of next-generation gigabit wireless broadband services, including 5G, by ensuring more spectrum is made available for commercial use and by reducing the red tape associated with building broadband networks,” according to his office.