WASHINGTON, Sept. 27, 2017 – A notice from the Environmental Protection Agency has the biofuels community up in arms as they face the prospect of a potential hit to renewable fuel blending levels.

On Tuesday, the EPA released a Notice of Data Availability (NODA) giving public notice and inviting comment on “potential options for reductions in the 2018 biomass-based diesel, advanced biofuel, and total renewable fuel volumes, and/or the 2019 biomass-based diesel volume under the Renewable Fuel Standard (RFS) program.” A 15-day comment period will be triggered when the NODA is published in the Federal Register.

In July, the EPA announced Renewable Volume Obligations for 2018 as well as biomass-based diesel for 2019 at levels that didn’t exactly thrill biofuels supporters. The biodiesel RVO was proposed at 2.1 billion gallons, the same level proposed for 2018. That negated some of the happiness about the Trump administration leaving room for 15 billion gallons of conventional biofuel, the amount called for in the legislation that created the RFS. 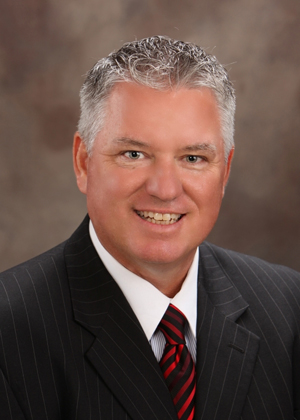 In the NODA, the agency discusses reductions of biomass-based diesel by 315 million gallons, lowering the advanced biofuel and total renewable fuel RVO by the equivalent of 473 million ethanol Renewable Identification Numbers, or RINs. The NODA cites concerns over biodiesel imports which it says “could affect our analysis” of factors used to set the Renewable Volume Obligations in the first place.

Doug Whitehead, chief operating officer for the National Biodiesel Board, said the proposal released in July “was inadequate” and ignored “the intent of the law. This request for comment is even more disappointing.”

Bob Dinneen, president and CEO of the Renewable Fuels Association, said RFA doesn’t see “justification for any further reductions to the 2018 RVO proposal.” 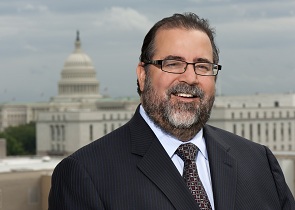 “EPA appears to be adopting (the American Petroleum Institute’s) argument that ‘domestic supply’ somehow means ‘domestic production,’ when this is clearly not the case,” Dinneen said in a statement. He pointed to the apparent concern over biofuel imports and said EPA could be flirting with trade action.

“We see no statutory basis whatsoever for attempting to limit biofuel imports through the use of a general waiver,” he said. “It is also likely that using RFS waiver authorities in an attempt to limit exports would be perceived as a non-tariff trade barrier, which could run afoul of U.S. obligations under World Trade Organization rules.”

Growth Energy CEO Emily Skor called the move “alarming” and said it takes the RFS in the wrong direction. 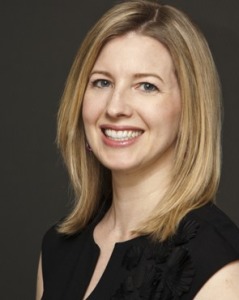 “We have significant concerns that this action indicates that the EPA may backpedal on the promise and growth of the RFS,” Skor said. “This shows a clear willingness from the EPA to reverse course and abandon the goals and promise of more renewable fuel blending in the RFS.”

On Capitol Hill, Iowa Republican Sen. Chuck Grassley called the news "outrageous" and said it runs contrary to "assurances from the President himself and Cabinet secretaries in my office prior to confirmation for their strong support of renewable fuels."

"This all gives me a strong suspicion that Big Oil and refineries are prevailing, despite assurances to the contrary," Grassley added. "I plan to press the administration to drop this terrible plan."

The NODA makes no mention of changes to the expected availability for 15 billion gallons of conventional biofuel, typically corn ethanol.

Under the law governing the RFS, the EPA is to finalize the RVOs in question by the end of November.