Register For This Event 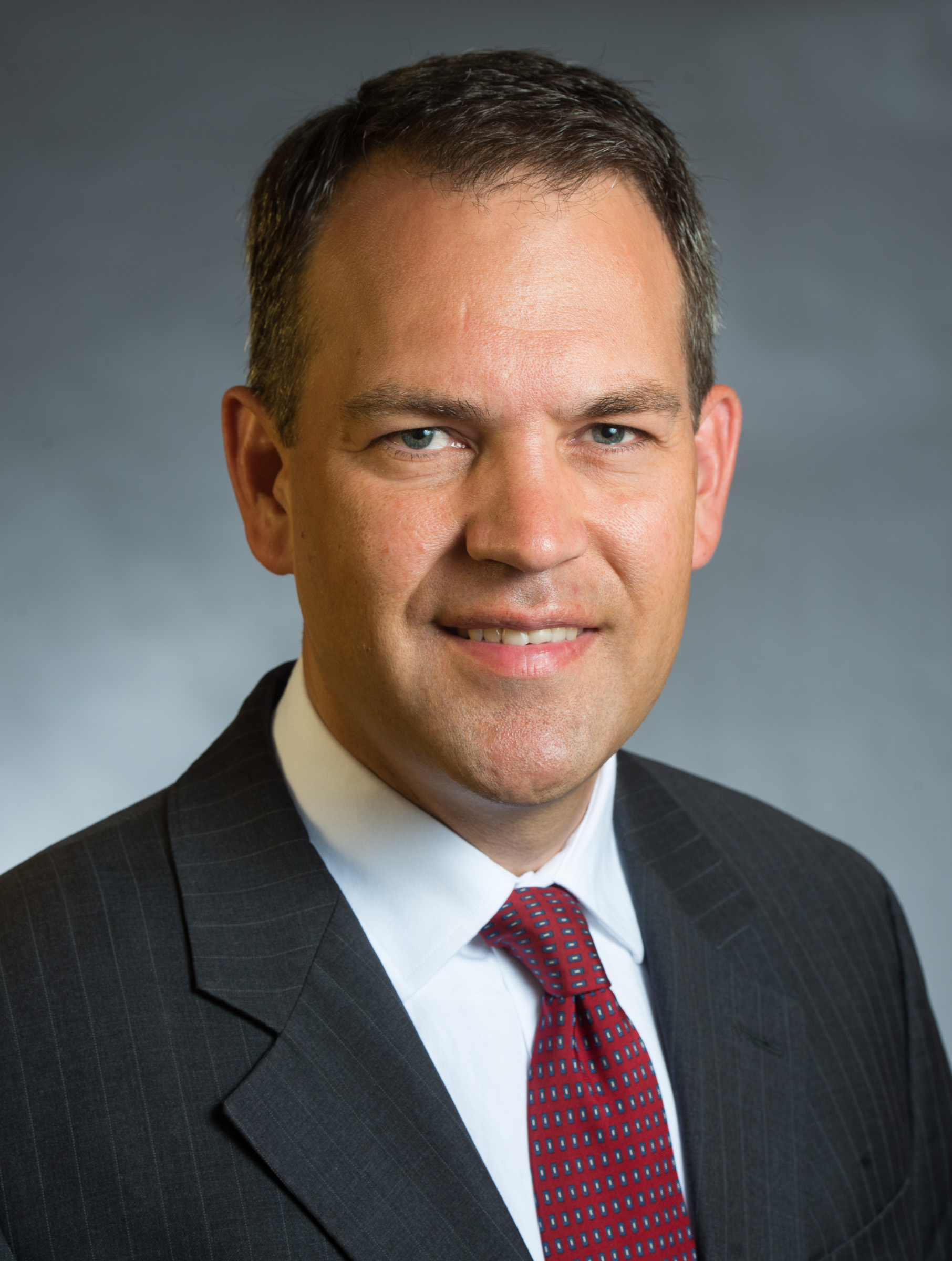 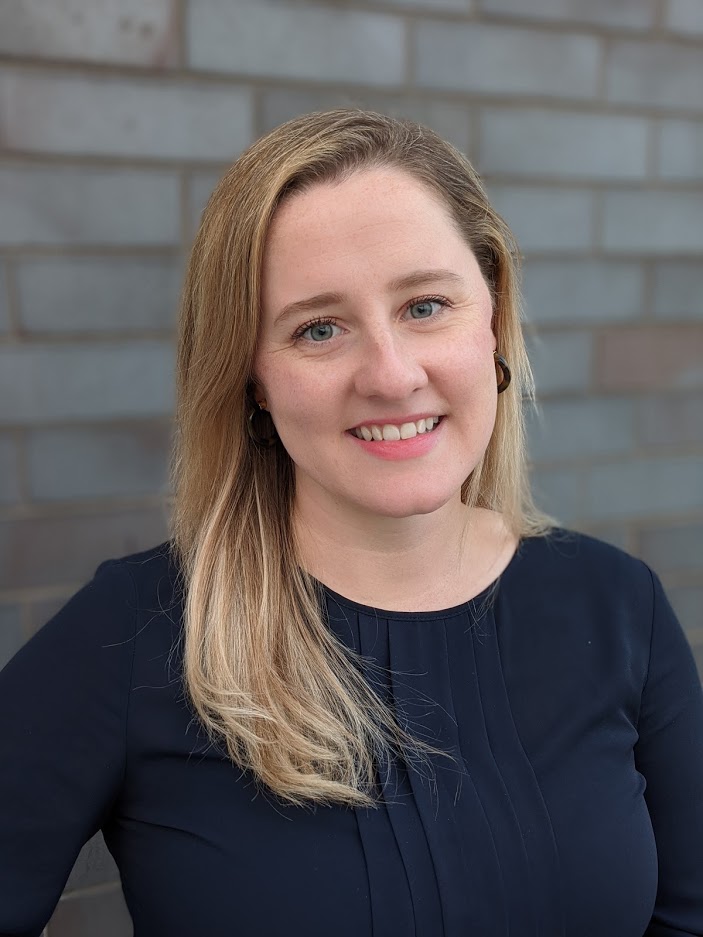 Alexa Combelic joined the American Soybean Association (ASA) as Director of Government Affairs in May, where she manages a portfolio which includes biofuels, infrastructure, and sustainability policy.

Prior to this role, Combelic spent 10 years on Capitol Hill, working for Senator Christopher Murphy and most recently as legislative director for Congressman Joe Courtney. In those roles, Combelic oversaw a variety of infrastructure policy projects and led regional efforts in support of Long Island Sound dredged material management plans.