Home » How are farmers and ranchers reacting to the new tax law?
News Politics Rural

How are farmers and ranchers reacting to the new tax law?

When President Donald Trump signed the new tax reform package into law on December 22, the first call for many farmers and ranchers was to their accountant with a multitude of questions.

Will their tax bill increase or decrease? What, if anything, should they do differently to maximize the benefits of this historic reform?

The answers, for many, depend on their farm structure, size, income outlook and business goals. Agri-Pulse asked producers from around the country how they viewed the new law, officially known as “The Tax Cuts and Jobs Act.”

“All in all, it looks like my tax bill should decrease,” says Iowa soybean grower April Hemmes. “But I don’t know if that is thanks to President Trump and his tax reform or lower commodity prices.”

While Hemmes and most of the producers we talked to were positive about the new law, there is still some uncertainty and concerns about the longer-term outlook. Here’s what we learned:

“Small family C-corporations with modest income are big losers,” says Gordon Stoner, a Montana farmer who is also president of the National Association of Wheat Growers. “They will experience a 40 percent tax hike due to the corporate rate going to 21 percent. Previously, family farms that kept their income in the lowest bracket only paid 15 percent."

Stoner says he will explore liquidating his C Corporation and electing Sub-S status for his farm this coming year to potentially take advantage of the new rates for “pass-through” entities.

But South Dakota farmer Scott VanderWal says tax reform “won't have a great impact on us,” even though his farm has been a C Corporation since 1970.

“In really good years like 2007-2013, the 21 percent flat rate would have been very helpful and hopefully will be again,” says VanderWal, who serves as president of the South Dakota Farm Bureau and vice president of the American Farm Bureau Federation. “In the current situation where net income is pretty small, we may even see a small increase in taxes due to the lowest rate of 15 percent going up to 21 percent. 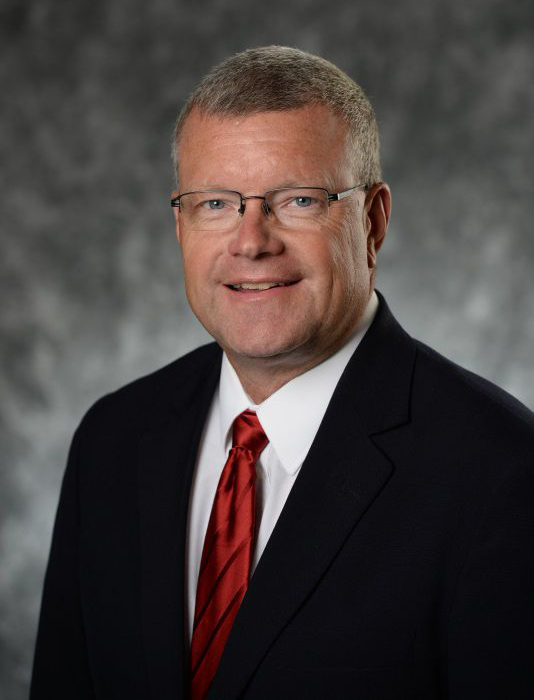 “It is important to note, however, that 93 percent of farms file under the individual code and the lower rates with better ranges will be helpful for most farms,” VanderWal points out. And as employees of the family farm corporation, the lower withholding rates will have an impact sooner rather than later.

With profit margins squeezed, searching for tax breaks has not been a priority for many farmers and ranchers.

“Tax cuts only help when you actually have income that puts in you in a tax-paying scenario,” points out Mark Watne, president of the North Dakota Farmers Union. “Currently, it is hard to project profit with low commodity prices.”

He says that “farm program support is much more important at this time to insure farms can continue to operate,” and, despite assurances from congressional leaders that farm bill spending won’t be cut, Watne’s not so sure.

“The big issue will be the amount of growth to the economy and the amount of increase to the debt. If the early projections are correct of $1 trillion to $1.5 trillion of increased debt, this may have a huge impact on our ability to write a farm bill,” Watne says. “The farm program has already seen $100 billion in less spending over the last 10 years. It is getting hard to write an effective bill with the dollars available.”

In general, lawmakers won high marks from producers for continuing cash accounting, the deduction for real estate and personal property taxes on farm business assets, and Section 1031 like-kind exchange deductions for buildings and land. Like-kind exchanges will end for equipment and livestock.

“It will be nice to have Section 179 expanded and the ability to immediately deduct all farm capital purchases through December 2022,” Hemmes said. After 2022, the percentage for immediate expensing decreases by 20 percent each year until bonus depreciation is eliminated, beginning in 2027.

He and his wife Judy have been very conservative on making purchases during the current downturn in the farm economy and hired more custom laborers rather than buy new equipment. But in 2018, they hope to buy a new planter and perhaps add grain storage.

For Hemmes, her estate planning was put on hold until after the bill was signed.

“I was pleased to see that the estate tax exemption was bumped up high enough so I have no worry about my heirs paying federal taxes on the farm land they will inherit,” she said.

Karolyn and Bill Zurn farm in northwestern Minnesota with their two sons but each has a sole proprietorship. They see many benefits from the new tax law but are uncertain about whether they might change their farm organizational structure in the future. 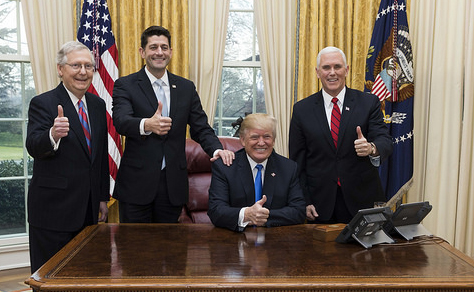 “Doubling the federal estate tax probably won’t affect us,” said Karolyn, who also serves as first vice president for American Agri-Women. But the Zurns still have to invest in succession planning because Minnesotan only allows decedents to transfer up to $2.1 million in assets to their heirs without paying a Minnesota estate tax.

Zurn was excited to see the increase in the child deduction from $1,000 to $2,000 and the standard family deduction move up to $24,000. Plus, families can deduct parochial school tuition.

“This not only will affect our immediate family but also our employees. I would see all of this as a bonus for young families wanting to farm and or coming back to the family farm,” she explained.

Several of the farmers we interviewed agreed that they’d like to see most of these new provisions in place for a longer time line, but the higher estate tax exemption and several provisions sunset in a few years.

“We would like to see a permanent tax code,” said VanderWal. “We have some certainty for a few years now, but then the changes go away unless Congress acts on it again.”