Beef, poultry, dairy and rice are just some of the commodities the U.S. could be exporting a lot more of to the UK if it breaks away from trade barriers when it exits the European Union.

It’s one of the reasons that U.S. industry representatives are pushing for increased trade talks with the UK even before the country has decided whether it's ready to hold onto European restrictions on products like poultry or adopt a similar approach to what is seen in the U.S.

The EU – and by extension the UK – has long banned U.S. poultry because of concerns the meat is cleaned with chlorine, a practice the EU says may be unsafe for consumers.

So far there are plenty of signs that the U.S. and UK are already moving quickly to forge the ties needed for a free trade agreement a year ahead of the final Brexit deadline in March 2019.

U.S. Trade Representative Robert Lighthizer and British Secretary of State for International Trade Liam Fox met earlier this month before releasing a joint document to improve trade ties by listing resources for improving business opportunities between companies in both nations.

“Ambassador Lighthizer and I enjoyed a constructive meeting that touched on our shared ambition for a far deeper trade relationship both now and once the UK has left the EU,” Fox said in a statement.

That statement comes more than a year after UK Prime Minister Theresa May announced during a visit to the White House that Britain and the U.S. “are discussing how we can establish a trade negotiation agreement, take forward immediate high-level talks, (and) lay the groundwork for a UK-U.S. trade agreement …”

While direct talks on a U.S.-UK free trade agreement are still far away, the Trade and Investment Working Group is meeting regularly, and officials say that the group is working on creating a framework to eventually launch those negotiations.

Thomas Wright, director of the Brookings Center on the United States and Europe, says that the U.S. could get a much better deal if it acts quickly while the UK suffers from uncertainty as it exits the EU.

“If they negotiate now when Britain really needs trade deals, (the U.S.) might get a much better deal than it would in the future,” he said at a recent forum held by the Washington International Trade Association.

A free trade agreement with the UK is a priority, said Gregg Doud, the USTR’s new chief agriculture negotiator.

“We’re a ways off,” Doud said, speaking at the Agri-Pulse Ag & Food Policy Summit, “We want to lay the groundwork with the UK for a potential FTA when or if they leave the EU.” 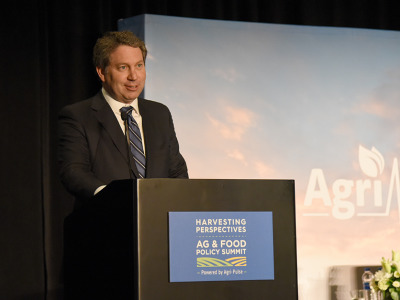 Sen. Rob Portman, R-Ohio, a former US Trade Representative, said he was pleased that the EU will be allowing the UK to negotiate new trade deals during the exit process.

“I think that’s an extremely important opportunity for us with Brexit,” he told Lighthizer at a Senate Finance Committee hearing last week.

Lighthizer assured Portman that his negotiators “were making headway” with the British, although final negotiations probably wouldn’t begin for a year.

“That’s something we want to be prepared to do the day that it’s available,” he said.

One U.S. politician who is not waiting to act until Britain formally leaves the EU is Oklahoma Lieutenant Governor Todd Lamb.

Lamb, who is in a race to be the state’s next governor, is also reaching out to UK government officials to forge new trade ties.

“With Brexit pending, I think we have a unique opportunity,” he told Agri-Pulse, and then stressed that he hopes his efforts will lead to Oklahomans selling more beef, pork, wheat, cotton and soybeans to the UK.

USDA Under Secretary for Trade and Foreign Agricultural Affairs Ted McKinney, who recently visited the UK and met with Michael Gove, the UK's Secretary of State for the Environment, said he is optimistic.

“We must respect the Brexit process … but should the UK move forward with Brexit, of course we see opportunities for agriculture,” McKinney told Agri-Pulse.

The U.S. would also like to sell a lot more beef to the UK, and that would certainly happen if British importers were not beholden to Europe’s ban on hormone-treated beef.

While Europe does import some beef from the U.S., it only allows in a special class of non-hormone treated beef that comes in under a complex and crowded quota. The U.S. would likely demand that those barriers be relinquished in any negotiated FTA, and that’s the only way it would be acceptable, National Cattlemen’s Beef Association CEO Kendal Frazier told Agri-Pulse.

“It’s an opportunity, but it’s got to be the right agreement,” Frazier stressed.

One commodity group that has been pushing for – and getting – increased sales in the UK is the USA Rice Federation, CEO Betsy Ward told Agri-Pulse. A free trade agreement between the two countries would help the group move more quickly in taking more market share. 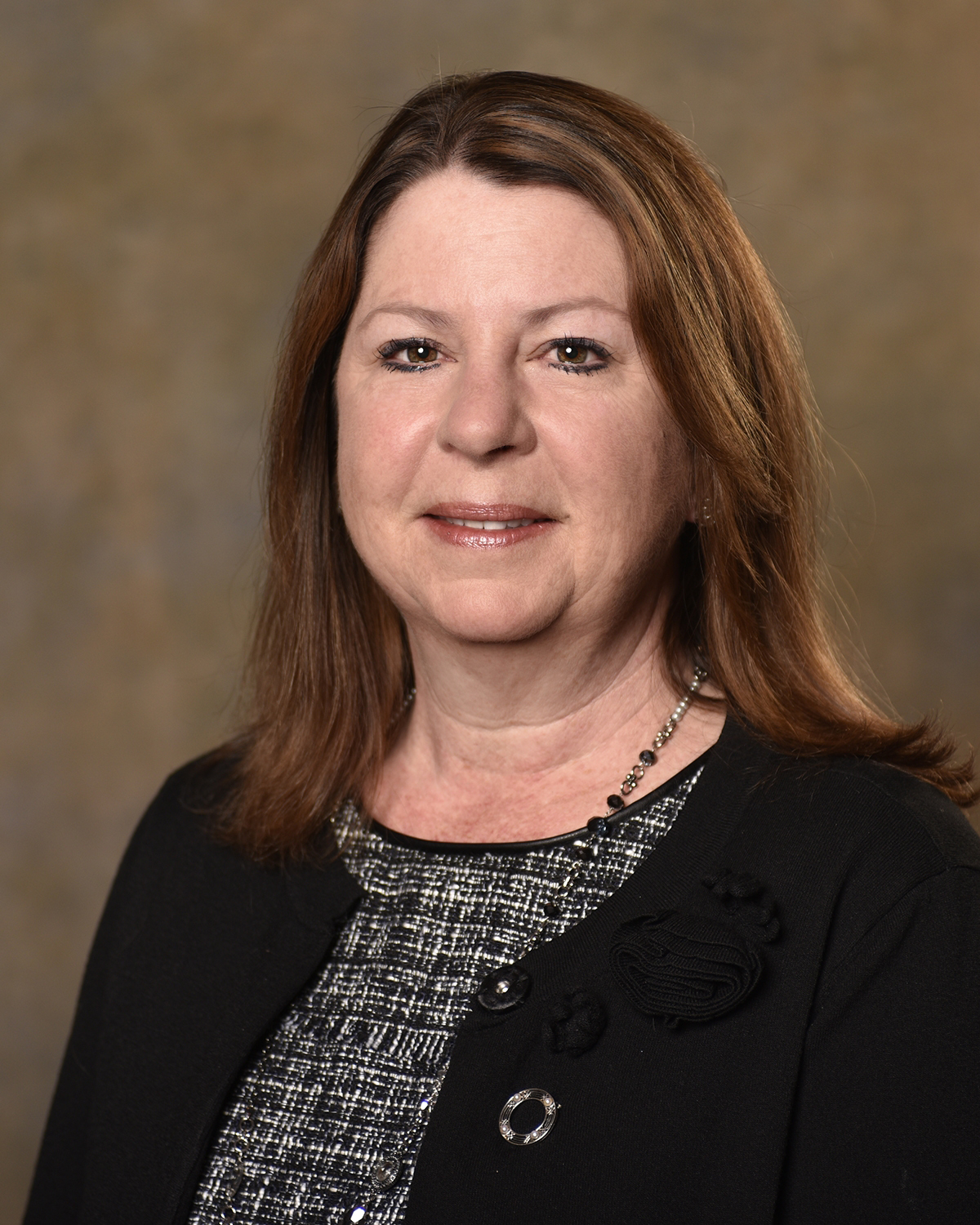 As it stands now, the UK charges an ad valorem tax on U.S. milled rice that ranges between the equivalent of $117 and $142 per metric ton. At the high end, that’s roughly 20 percent, and it’s a “prohibitive” tariff that the UK will have to decide whether or not it wants to keep or alter.

If the UK ditches the tariff, that would throw open the door to even more rice and business is good despite it. Thanks in part to aggressive marketing by USA Rice, U.S. exports to the UK rose by 207 percent in the first three months of last year.