UK wants a trade pact and it's seeking to negotiate

The U.S. could be selling a lot more grain, meat and produce to the United Kingdom, and the British are seeking a trade agreement, but the Biden administration is still playing hard to get.

There are a lot of foreign countries that American farmers would like to see the U.S. target for a new trade deal, but the UK – after the Trump administration already started the ball rolling with five rounds of talks – is generally considered ripe for a quick win.

When asked the purpose of the trip, Eustice was blunt: His boss, Prime Minister Boris Johnson, wants a trade agreement.

But he also said he understands the Biden administration isn’t ready for that yet.

“The Biden administration has got a … collective position,” he said when pressed about how Vilsack responded to his primary goal of a trade deal. “They’ve been very honest about the fact that they’ve got domestic priorities at the moment.”

So, Eustice and Vilsack spent much of their time talking about various sanitary, phytosanitary and animal welfare issues that separate the two nations, the British secretary said.

It’s all part of the preliminary work that Eustice says he’s optimistic will eventually lead to a trade pact that could slash tariffs and bridge other trade barriers.

“We hope there might be an appetite to reengage negotiations and progress the UK-U.S. trade deal perhaps later on, and we’re very keen to lay the ground for that,” Eustice said. 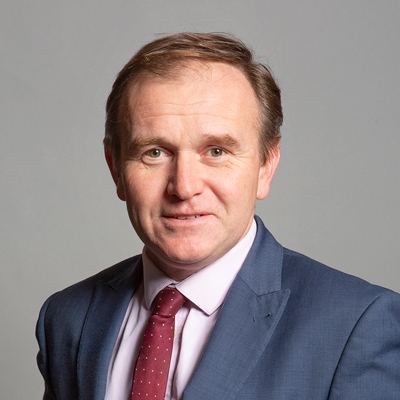 With Brexit in the rearview mirror, the UK is cutting its own path and is already breaking away from European restrictions that hamper or block U.S. farm commodities. That, Eustice said, should be attractive for U.S. exporters.

When it comes to agricultural biotechnology, the UK is moving away from the European Union, he said.

“There are areas where we will diverge significantly from the EU,” he said. “Gene editing is one. We’ve already made some initial legal changes to remove restrictions from research and development in that space and we’re likely to bring forward legislation in order to reform the whole way that gene editing is regulated to insure it’s not treated like genetically modified food – that it’s given a very different regime, and that will accelerate the authorization for those sorts of crops for cultivation in the UK.”

For now, Eustice said, the UK will be keeping the EU’s burdensome approach to GMO approvals. But he stressed that the UK will do it much faster.

“We’re trying to sort of expedite that and make that work much faster than the EU,” he said, noting that there are 18 traits in the queue for approval. “And on authorizations for cultivation, what happened in the EU is that even when the science was clear that it was safe … the politics got in the way of authorization. We’ll take a science-based approach to that and if they are judged safe under that regime, we will authorize them.”

British PM: US, UK working to set up negotiations for trade pact
US has plenty to gain from Brexit if UK is willing to negotiate
Biden administration faces unfinished UK trade pact

“We appreciate Secretary Eustice’s comments that the United Kingdom intends to take a science-based approach to the regulations of agricultural biotechnology and keep the politics out of its decision-making. BIO looks forward to working with the U.S. and U.K. governments to achieving this outcome in a future trade agreement," Gallo said.

An approval system based solely on science is exactly what U.S. grain exporters are looking for, said U.S. Grains Council Director of Trade Policy Andrew Brandt.

“A free trade agreement between the U.S. and U.K. that sets high standards for trade rules would be welcomed by the U.S. grain industry,” Brandt said. “The UK has a population of 67 million people and is the fifth largest economy in the world. Any agreement that ensures market access as well as science-based decision-making for biotechnology and sanitary and phytosanitary measures would strengthen the economic security and food security for both countries moving forward.”

A speedier biotech approval process would open new doors for U.S. grains, but U.S. meat also has much to gain from a better trading environment with the UK. The UK imported more than $2 billion worth of pork last year, but only $4 million came from the U.S., with tariff and non-tariff barriers standing in the way. The UK actually exported more pork – about $29 million – to the U.S. in 2021.

“After Brexit, the UK will still need to import hundreds of thousands of tons of red meat, and UK consumers would benefit from having the choice to purchase more U.S. beef and pork,” the U.S. Meat Export Federation said in a 2019 submission to the Office of the U.S. Trade Representative on negotiating objectives for a trade deal. “With the elimination of tariffs and quotas and adherence to international standards on residues of safe veterinary drugs and food safety technologies, there is potential for significant growth in U.S. red meat exports to the UK.” 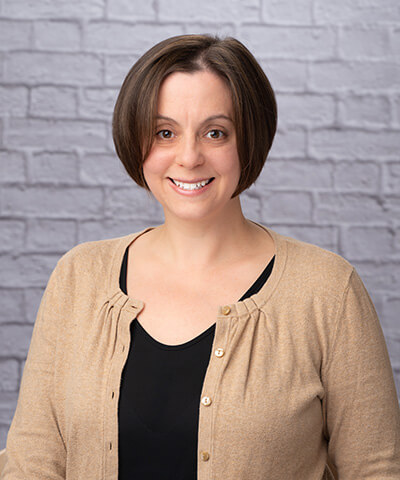 On the U.S. side of a future negotiating table, the goal is widely expected to separate the UK from restrictive EU-style ag policy. Eustice suggested the UK is certainly willing to negotiate, but he also stressed that British consumers can be demanding when it comes to issues like swine gestation stalls.

The UK has banned the stalls, and Eustice made a point of visiting a Clemens Food Group pork processing operation in Pennsylvania. Clemens, which calls itself the fifth largest U.S. pork supplier, says it is eliminating the use of growth promotants and gestation stalls.

How much of an issue that and other matters would be is unclear, but U.S. farm groups are supportive of finding out by getting back to the negotiating table with the British.

"Trade agreements are vital to the continued success of the U.S. pork industry – we export more pork to the 20 countries we have a Free Trade Agreement with than to all other nations combined,” said National Pork Producers Council CEO Bryan Humphreys. “Exports totaled over $8.1 billion to over 100 countries in 2021 – yet only $3.9 million in pork and pork products to the UK. We would be supportive of negotiations as long as they address long-standing tariff and non-tariff barriers to trade that hinder our exports to the U.K.”

The UK, which is brokering a flurry of trade deals across the globe, is also eager for a trade pact with the U.S., but is willing to wait, said Eustice, who noted he brought up the subject in his meeting with Vilsack.

“Obviously, I reasserted our hope that those negotiations will be able to resume at some point … We understand their position at the moment.”