The omnibus funding bill for 2018 that President Donald Trump signed into law last week specifically acknowledges “the importance of the deployment of wireless broadband services in rural areas of the United States.”

Congress backed up its acknowledgement by including $600 million “for the Secretary of Agriculture to conduct a new broadband loan and grant pilot program under the Rural Electrification Act of 1936.”

In an Agri-Pulse interview, National Rural Electric Cooperative Association (NRECA) Chief Operating Officer Jeffrey Connor called the $600 million “a great start in terms of a down payment on an investment that we need to make in rural America to close the digital divide.”

Connor warns “it’s going to be a long process over the course of many years to reach all the areas that are unserved today.” What’s most important, he explains, is this “signal from Congress and the administration” that they’re committed to providing the long overdue federal funding essential for connecting rural America to the modern digital world. 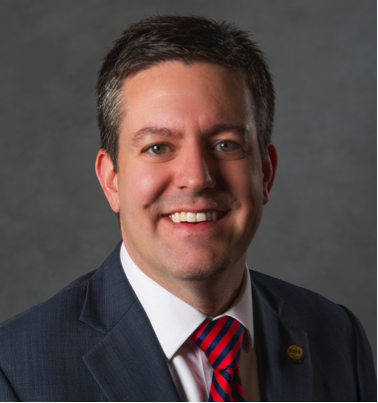 Connor’s hope is that success with the initial $600 million pilot program will lead Congress to provide rural broadband with the certainty of the $2.5 billion per year that the NRECA has been seeking. He says the payoff is that this investment will generate “value far beyond the dollars being spent.” That’s value for rural areas and for the nation as a more efficient broadband-driven rural economy rewards urban America with lower prices for everything rural America provides from energy, forestry and mining to bread, butter, milk and hamburger.

Bennet also hopes the administration’s promised infrastructure legislation will include substantial funding for rural broadband. But to generate the steady stream of new funding that broadband needs, she’s calling for legislation to rewrite the Federal Communications Commission (FCC) rules for the Universal Service Fund (USF) to generate more funding for rural broadband. Telecom providers pay into that fund, which is tasked with supporting telecom services “at just, reasonable and affordable rates for all consumers,” including rural consumers.

RWA President Mike Kilgore, CEO of Northeast Montana’s Nemont Telephone Cooperative and its Sagebrush Cellular subsidiary, is another passionate advocate for USF reform. He explains that legislation to require major internet beneficiaries like Facebook, Netflix and Amazon to start paying into the USF could provide the additional funding needed to “close the digital divide” that leaves rural America behind.

While Kilgore welcomes the $600 million in the omnibus for rural broadband, he also notes that this one-time infusion doesn’t provide the certainty needed by small rural providers. He says providers like Sagebrush Cellular “can’t wait for another grant that may never come along” to continue providing the reliable, affordable broadband service “on par with our urban counterparts,” as required by the FCC’s Universal Service principle.

Instead, Kilgore says, “we largely look to the Universal Service program” to provide certainty of funding. Since the USF lacks the funds needed to meet current demand, he believes “Congress must get the FCC to address contribution reform.” 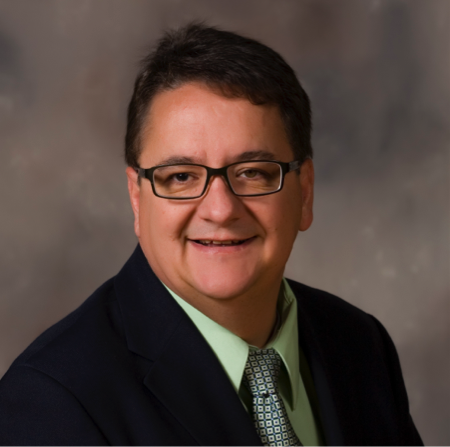 “We live in and compete in a global economy and the role that broadband plays will ultimately determine our place in this economy,” Kilgore insists. “Without the necessary broadband infrastructure, it is easy to see how we as a nation could lose our competitive edge. We should be world leaders in broadband infrastructure, both fixed and mobile, and we simply cannot wait to see what happens 10 years from now.”

While Kilgore recognizes the challenges of federal budget constraints and competing priorities, he says he’s hoping for an infrastructure bill that includes broadband “which will support and benefit all Americans.” He also hopes that Congress will require that “those who use and benefit from a connected world” help “close the digital divide” by contributing to the Universal Service Fund.

Nathan Ohle, executive director of the Rural Community Assistance Partnership (RCAP), tells Agri-Pulse that a leading factor holding back rural communities has been “access to broadband.”

Ohle says that without access to broadband, “companies will not grow, expand or start in rural communities, and job seekers are at a significant disadvantage as more job opportunities are found online.”

But Ohle also offers the good news that “rural businesses are, on average, more resilient than those in more urban environments.” He says predominantly rural areas such as the Rocky Mountain West states and Maine “have seen some of the highest rates of business formation following the Great Recession.” Because rural residents tend to be innovative and “often are required to do more with less resources,” he expects that expanding broadband across the vast rural landscape will be transformative for the U.S. as a whole.