Access our premium content, receive daily and weekly news updates in addition to our industry-valued newsletters.
Home » Debate rages over who will spend billions targeted for broadband expansion
News Rural

Debate rages over who will spend billions targeted for broadband expansion

If you’re a rural-home or business owner hobbled by snail-paced or unavailable internet service, know that:

The major cable companies join other stakeholders in welcoming the current multibillion-dollar infusion of new funding for rural broadband from USDA and the Federal Communications Commission (FCC). But there’s sharp disagreement over how these billions should be spent.

In its detailed Sept. 17 appeal to the FCC this week, USTelecom, the leading trade association representing major internet service providers, warns that “by splitting a small potential subscriber base among additional firms, no firm may be able to obtain sufficient revenues to keep its rural network operational.”

Other stakeholders see competition as the best way to accelerate broadband expansion while lowering costs. USTelecom instead said that subsidizing competitors in rural areas results in duplicative “overbuilding” that wastes limited federal funding.

USTelecom also said that even though the FCC has reduced regulations that have limited broadband expansion, USTelecom members still face “substantial difficulties in accessing poles, ducts, conduits, and rights-of-way owned by entities . . . such as municipalities and electric cooperatives.”

In direct response, the National Rural Electric Cooperative Association (NRECA) argues that if the FCC and USDA continue to give major carriers near monopoly control over expanding rural broadband, the result will be slower broadband expansion, at slower speeds, with higher prices for consumers and higher federal subsidy costs.

Jonathan Chambers, a partner at Conexon, which helps rural electric co-ops launch broadband service, tells Agri-Pulse that the FCC’s latest broadband subsidy awards are a significant advancement, but they also repeat a costly past mistake made in the Obama administration’s Recovery Act which helped fund rural satellites service.

Noting that “neither the FCC nor USDA take consumer decisions into account,” he points out that “consumers by and large don’t subscribe to satellite or fixed wireless service when other options are available” and therefore these services are not sustainable once federal subsidies end. “If consumers won’t subscribe in substantial numbers to a type of service,” Chambers says, “why should public money be spent on that service?”

Chambers, who previously headed FCC’s Office of Strategic Planning and Policy Analysis, explains that the new FCC and USDA funding for rural broadband “certainly has the potential of solving the rural broadband problem.” But he cautions that these latest billions will be wasted “if the money is spent on something (like satellite or fixed wireless service) that won’t be considered broadband five years from now.”

Chambers says the answer is what rural electric co-ops across the country are doing – investing in “fiber-to-the-home (FTTH) networks,” capable today of delivering speeds of up to 10 gigabits per second. He calls this a long-term investment for 40 years or more, similar to what the co-ops accomplished in the 1930s by building the electric networks that still serve rural America today.

The co-ops’ 80-year track record, Chambers says, supports trusting them and their fiber networks as the best option for delivering rural broadband.

Chris Martin, vice president of member and industry relations for the National Rural Telecommunications Cooperative (NRTC), tells Agri-Pulse that “in the most rural areas, the financials of deploying broadband are challenging, so we applaud the federal government making its commitment to expand broadband in rural areas.” And he says the funds should go to providers, “like rural telephone and electric utilities, who have a proven track record and are committed to getting the job done.” 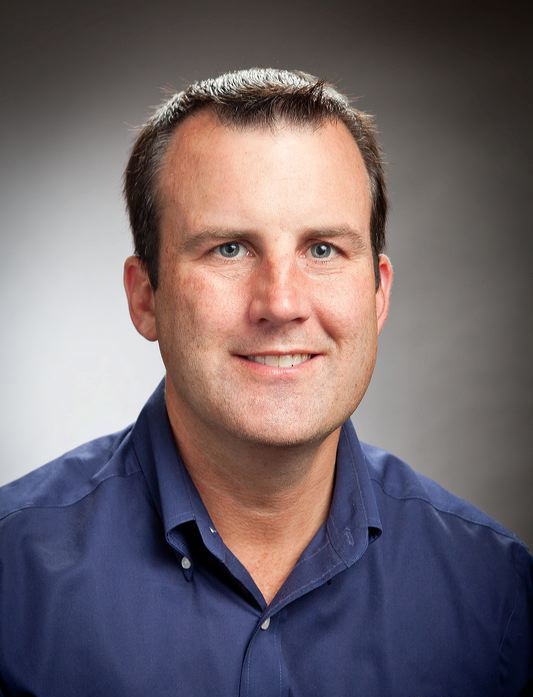 He answers USTelcom’s concern about overbuilding this way: “The large carriers have made promise after promise and failed to deliver in many unserved rural areas. Rural telephone cooperatives and independent telephone companies have delivered on their promise to deploy broadband in the areas where they offer telephone service, and now those rural telecom providers, as well as electric cooperatives and municipalities, are stepping forward to deliver in areas that remain unserved.”

With NRTC representing 1,500 electric and telephone members, Martin says that rural utilities “are not interested in overbuilding where broadband is available today. They’re focused on getting to areas where there is no broadband access.”

Another promise may be delivered in the 2018 farm bill that House and Senate conferees are haggling over this week. The final compromise could add around $500 million more for rural broadband. That would be on top of the $600 million added last March in the omnibus spending bill to create USDA’s new rural e-Connectivity pilot program.

A report released last week by the NRECA shows that new funding for rural broadband would pay large dividends. The Unlocking the Value of Broadband for Electric Cooperative Consumer Members report concludes:

Further confirmation of the high costs of leaving large swaths of rural America in the digital dark comes from a Purdue University report: Estimation of the Net Benefits of Indiana Statewide Adoption of Rural Broadband, which was released in August. It concludes that “Indiana could reap nearly $12 billion in present value of net economic benefits over a 20-year period if an investment were made to extend broadband internet into the state’s rural areas” – and that “every dollar invested in broadband returns nearly $4 to the economy.”

Federal investments are being made. USDA’s latest $600 million broadband program adds to USDA’s 27 other loan and grant programs “used to fund planning, construction, research and other e-Connectivity activities.”

The FCC is also aggressively funding rural broadband expansion. In August, the agency announced winners in its Connect America Fund Phase II reverse auction to provide nearly $1.5 billion for expanding broadband to more than 700,000 unserved rural locations in 45 states over the next 10 years.

The FCC points out that the 103 winning providers will offer broadband where, without federal funding “this type of broadband expansion and ongoing service would not be economically feasible.” The FCC notes that “If you live in rural America, there’s a better than 1-in-4 chance that you lack access to fixed high-speed broadband at home, compared to a 1-in-50 probability in our cities.”

To end this disparity, the FCC will also provide  $4.53 billion over the next decade in Phase II of its Mobility Fund program, “to advance 4G LTE service, primarily in rural areas that would not be served in the absence of government support.”

For more news: go to: www.Agri-Pulse.com