(Editor's Note: As more states consider legalizing marijuana, Agri-Pulse wanted to take a closer look at the impact on existing farmers and ranchers, as well as these newly regulated growers. This is the first of a two-part series on the challenges and opportunities – and sometimes unforeseen consequences - confronting the agricultural community in a state where the crop has already been legalized.)

After decades of illicit activity, marijuana as a newly legalized commodity is still in its infancy in Northern California’s Humboldt County, where traditional agricultural producers are trying to figure out if their new neighbors are competitors or allies, and the new legal pot growers are trying to navigate through the piles of red tape they’ve inherited.

In other words, legal commodities are trying to find common ground while illegal pot growers are either trying to go legal, call it quits, or continue to sell their product on the Black Market.

Humboldt County is traditionally known for its extensive Pacific coastline, dense forests with impressive redwood trees, fertile river valleys with high quality, family-owned dairies, livestock ranches, nurseries for flowers and trees and other crops that do well in cool, wet winters and mild, foggy summers. In the last 30 years, however, the county has become infamous for its forbidden fruits of fortune: cannabis. It’s also recognized as a major component of the “Emerald Triangle,” where copious amounts of cannabis are produced. The other components of the triangle are Mendocino and Trinity counties.

“I think what traditionally made this region well suited for marijuana was that there is a culture of anti-government, there’s lots of trees to hide in, the topography is rough, and we have lots of water,” said Jeff Stackhouse, a livestock and natural resource adviser for the University of California’s Division of Agriculture and Natural Resources. While its climate may not be particularly well-suited for marijuana, he said, “it’s just a cultural thing that makes Humboldt County such a weed-centric community.” 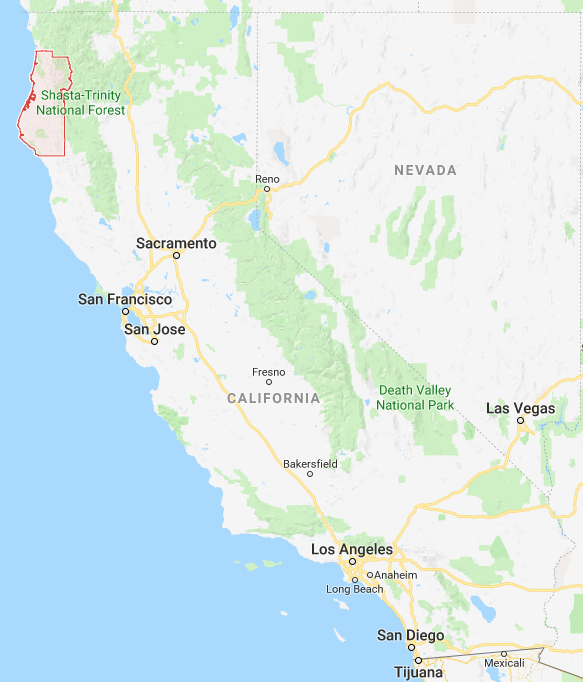 Even though recreational marijuana use became legal in the Golden State on Jan. 1 – sparking a legal market that could exceed $5 billion this year – it is still federally illegal. This means that University of California researchers like Stackhouse cannot conduct research on the newly legal commodity because UC relies on federal funds. That’s not to say that they don’t pay close attention to what’s happening in cannabis country.

“The people who developed the marijuana ordinances in our county wanted to get marijuana out of the hills to reduce negative impact to our waterways,” Stackhouse said. As a result, they mandated that legal marijuana farms need to be on Class 1 soils, which, in Humboldt County, are on the alluvial flood plain of the Eel River, which drains the third-largest watershed in the state. “And that’s where all the dairy farms are because it’s the best ground.”

These ordinances produced some speculation that land prices would get much higher, and in some instances they did. They created stress on both traditional farmers trying to expand their properties and legal pot growers trying to establish their businesses.

“There’s no question that property values have shot up in terms of rural parcels for the purposes of cultivation, parcels that were valued at $100,000 or less are now hitting seven digits,” said Josh Meisel with the Department of Economics at Humboldt State University and the Humboldt Institute for Interdisciplinary Marijuana Research.

Since legalization, however, the price of marijuana has dropped significantly.  The risk premium has gone, and the costs have gone up for going legal, Meisel said.

“What growers are getting per pound in the legal market is far less than what growers are getting in the illegal market, and it makes sense,” he said. “That was the whole rationalization for legalization – you remove the risk premium, so people won’t be able to make as much money, so you’re not going to have as many people trying to grow on public lands, and all the other sorts of collateral damage from illegality.”

Some of the collateral damage of the illegal marijuana industry include violent crimes, reduced and diverted water flow in streams and tributaries, environmentally destructive practices like clear cutting old-growth redwood trees, killing endangered wildlife, and even livestock injuries and deaths from abandoned guard dogs from pot farms. 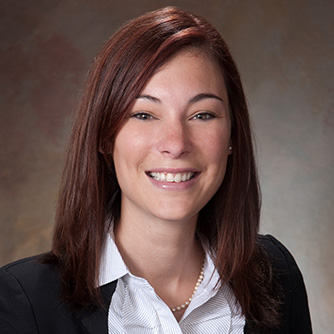 Melissa Lema, Western United Dairymen's field representative for the North Coast. said she thinks land prices “have stayed fairly steady” in those areas because of a Coastal Commission restriction.

Even though the land prices seem to be going back down, farmers on both sides are still concerned about securing enough labor to get their products to market. Marijuana growers could pay their workers exorbitant wages under the table compared to other ag businesses before pot was legal in California, wiping out even the chance of wage competition in the area if workers were willing to skirt the law.

When the main marijuana harvest happens in the fall, Lema has noticed that dairy workers could go from making a little over minimum wage of payroll-taxable money, to making upwards of $50-$100 an hour as trimmers for a marijuana grower. Last fall, prior to legalization, Lema would get calls from dairy producers who had employees who just wouldn’t show up for work.

“Dairies run 24 hours a day, 365 days a year. They need to rely on consistent milking labor every day, and that was something that we were having a real challenge with,” Lema said. “There’s no way with the price of milk, even in the organic industry, that dairy producers could compete with that super high, non-taxed wage that the marijuana workers were getting.”

The illegal pot growers in Humboldt County have been able to smokescreen the law for some time now, growing their crops deep in the woods like Prohibition-era moonshiners, but now armed with AK-47s. Some of that criminal culture is starting to change along with legalization, but there are still plenty of illegal holdouts in the hills and out in the woods.

“There was some scary stuff that went on in this area,” Lema said.  “There’s a place near Garberville called ‘Murder Mountain,’ and it’s aptly named because it’s where a lot of marijuana-related crimes were happening, and a lot of the crimes were murders.” Mexican cartels and, surprisingly, Bulgarian criminal organizations seem to be some of the major players, sometimes going so far as offering large sums of cash to landowners for their properties and even threatening them if they don’t comply.

“A gentleman I knew who lived inland where it was warm was threatened by Bulgarians,” said Katherine Ziemer, the executive director of the Humboldt County Farm Bureau. “They came and offered to buy his land for three times” what he’d paid for his property, she said. Then they offered him whatever price he wanted for his truck, his trailer, his generator. "He named prices and they said, ‘No problem,’ and he walked away with boxes of money.”

She estimated Bulgarians have purchased about eight ranches in Humboldt County to date – although she knows of no such purchases in the last year - and usually they are made such large offers that no one complained.

“I don’t know anything personal about them, I just know that the Mexican Cartel is afraid of them,” Ziemer said. “They do seem to work very hard, mind their own business, they’re really into production and they’re not always into environmentally-friendly anything.”

Zeimer added that even though weed has become legalized within the state, the bulk of the marijuana grown in Humboldt County is still outside the law, with much of the production headed out of state to illegal markets.

“Even though it’s legal, the majority of it is not, and they will never change in Humboldt County, you can’t even find these people,” she said. “There isn’t enough National Guard to find them, and if they found them they’d have to shoot them because they are all armed.”

When asked about President Trump’s recent statement about lifting the threat of legal crackdown in states that have legalized marijuana, Zeimer was supportive.

“That’s so new that it hasn’t even hit ground yet, but I agree with Trump because he couldn’t go after this,” she said. “He doesn’t have enough troops in the world to fix the marijuana business in Humboldt County. I mean this is what our whole economy runs on, and these people have been hidden for the last 20 years and they are still hidden.”

(Make sure to check out next week’s Agri-Pulse newsletter for Part II of this story – detailing how the new pot growers are dealing with “regulation reality.”)