The latest White House meeting on U.S. biofuel policy resulted in an agreement in principle to sell E15 year-round and impose no caps on the price of Renewable Identification Numbers (RINs).

However, a proposal long thought to be dead was brought back to life on Tuesday as reports emerged that the Trump administration was considering allowing ethanol exports to qualify for RINs, which could depress prices for the credits.

As a result, it may be months before the dust settles, rules are finalized, and changes implemented.

“President Trump is pleased to announce that a final decision has been made that allows E15 to be sold year-round, while providing relief to refiners,” said White House spokesperson Lindsay Walters. “This outcome will protect our hardworking farmers and refinery workers. The President is satisfied with the attention and care that all parties devoted to this issue.”

She did not elaborate on what “relief” was promised refiners.

The issue of exported biofuels seemed to create the most confusion about where things currently stand.

After the meeting, Texas Republican Ted Cruz tweeted that the “final decision” from the gathering involved allowing the year-round sale of E15 and Renewable Identification Numbers “for all exports.”

However, a source briefed on the meeting called Cruz’s tweet “very misleading.” There was discussion, the source said, about re-allocating gallons waived under small refinery exemptions toward exported gallons, but the source also noted confusion about how that would work and how it could benefit the biofuels sector.

Speaking to reporters on Capitol Hill after the meeting, Iowa Republican Joni Ernst said the administration is still working through details.

“Perdue and Pruitt are sitting down today and they’re going to be visiting about what we can work out,” she said. 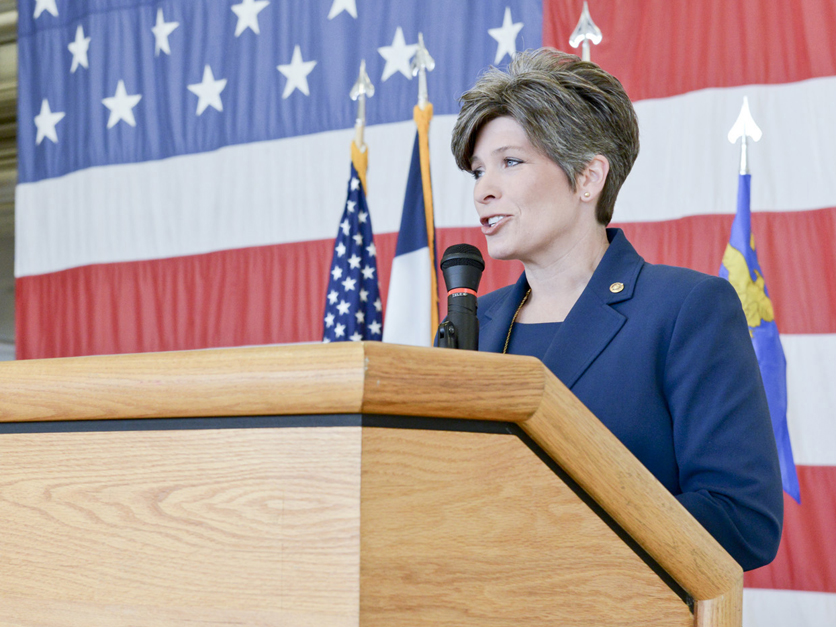 Sen. Chuck Grassley, R-Iowa, also took to Twitter to offer a report on the meeting. He mentioned the E15 waiver, but not the export RIN. Grassley later said in a statement that he needed to see the final detailed plan from Pruitt and Perdue.

“There was discussion about how to reallocate the waived obligations so that demand for biofuels wouldn’t be hurt,” he said. “While details weren’t decided, I look forward to reviewing a plan being developed by Secretary Perdue and Administrator Pruitt. Any fix can’t hurt domestic biofuels production.”

The E15 waiver was widely expected to be included in a final deal, but the export news came as a bit of a surprise. The idea of capping the price of RINs or using hardship exemption waivers was more recently in the fray.

If eventually included in the final deal, allowing exported biofuels to earn RINs would represent a reversal of previously stated policy from the administration.

In October, Pruitt wrote in a letter to Ernst, Grassley, and five other farm state senators that the EPA “has not taken any formal action to propose” the idea of allowing exported ethanol to count for RINs, “nor will EPA pursue regulations.”

After a White House meeting on the RFS in February, a USDA spokesman said in a statement to Agri-Pulse that Perdue “was not in the group that proposed the RIN caps and idea on exports and will not support anything that undermines the RFS or harms farmers.”

Biofuel groups are unlikely to support allowing RINs for ethanol exports, since that could reduce the credits’ value.

“This is worse than a RIN cap,” a biofuels industry source told Agri-Pulse. “Apparently the president latched onto the export idea.”

Brooke Coleman, executive director of the Advanced Biofuels Business Council, said the “final nail in the coffin” for the RIN cap was a “big win,” but expressed concern about the potential for export RINs.

“Our champions made it clear to the White House that any plan that cannibalizes domestic growth would be a non-starter, which means that export RINs should quickly end up on the cutting room floor,” Coleman said in a statement. “It doesn’t just threaten biofuels, it could spark retaliatory tariffs on any number of U.S. industries.” 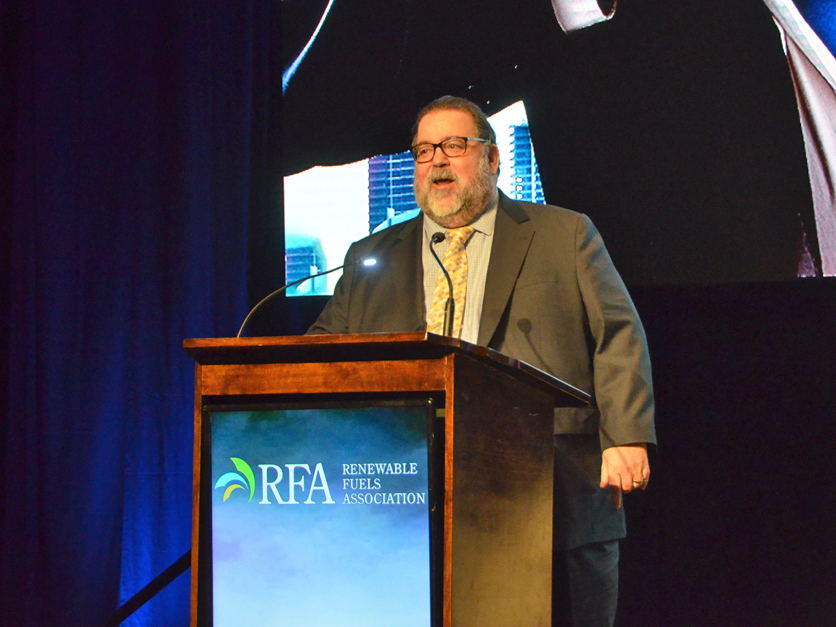 Renewable Fuels Association President and CEO Bob Dinneen also sounded off on the possible trade implications that could result depending on the language of a possible biofuel export plan.

“Our trade partners in the international market certainly would not understand why the lowest-priced ethanol in the world requires an export subsidy,” Dinneen said. “In no way will that ever be acceptable or considered a win for our industry.”

Since most of the conversation focused around potential impacts on ethanol, it is currently unknown what ramifications could be in store for biodiesel. A refinery source, however, pointed to potential positive outcomes for ethanol, saying export RINs “would definitely increase the volume on the market and lower the RIN price.”

“It expands opportunities for ethanol production and would probably even relieve the need for most small refiner waivers,” the source noted.

However, talks of "reassigning volume obligations addressed in small-refiner hardship waivers to be somehow reassigned to large refiners ... likely violates the principles of law and equity, is unworkable, and unnecessary" if the export proposal is completed, the Fueling American Jobs Coalition said in a statement.

Tuesday’s White House meeting was expected to be the final gathering on the issue. A source tells Agri-Pulse the next steps could likely be handled through the rulemaking process rather than a formal meeting. Ernst seems to think conclusion to this discussion is right around the corner.

However, Rep. Cheri Bustos, D-Ill., who supports the Administration’s commitment to E15 year-round and rejection of a RINs cap, says this debate has already “gone on too long.”

“The Administration’s ongoing schemes to undermine the RFS, while giving handouts to oil companies, is creating uncertainty and hurting rural America’s ability to succeed.”

Philip Brasher contributed to this report