The new ways of directly editing genes hold both endless promise and challenges for agriculture and the natural environment, said scientists and others at CRISPRcon, a gene editing conference in Boston this week.

In the laboratory, the focus of the event – CRISPR, or Clustered Regularly Interspaced Short Palindromic Repeats, a popular process of editing genes – is certainly complex. But the event’s moderator, Julie Shapiro of Keystone Center, declared: "This is not a technology conference. It's about food, health, conservation and more."

The potential with gene editing is indeed broad. Neal Gutterman of DowDupont's Corteva Agriscience said improving crop seed is “the core of our business,” and gene editing is “a core technology" that’s "applicable to every crop around the planet," and "will help farmers grow better crops and consumers get better food.” 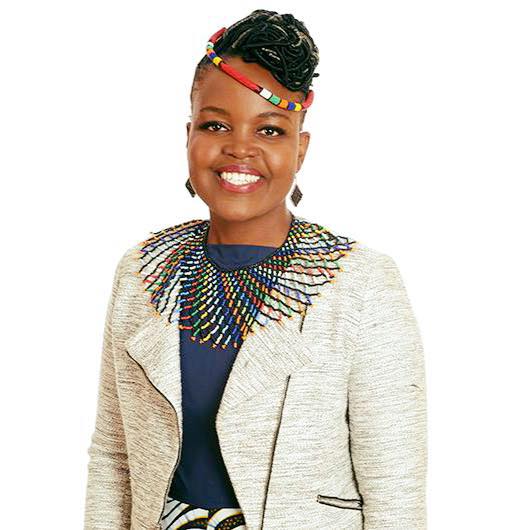 Ruramiso Mashumba, a Zimbabwe farmer, looks to gene editing as a tool toward agriculture’s survival in her Sub-Saharan African region. “When we look at gene editing and the future, it seems there is no other option for us,” she said. “Because of climate change . . . the temperatures are warming up,” stressing crops, encouraging pests and diseases, and “farming is no longer viable.” She believes Zimbabwe “must embrace technology that helps us increase our yields.”

Klaas Martens, a New York organic farmer and owner of Lakeview Organic Grain, must reject using gene edited products for his own farm to keep his organic certification. But he sees gene editing as “a very powerful tool . . . that extends the capacity and capability of whomever wields it.”

“I think there are some uses of CRISPR that are fully compatible with the goals of organic agriculture. There are others that are not compatible,” he said, and “I would hope that, as we go forward, we could discuss the different uses and make a distinction based on how that technology is being used.”

“Farmers have a tendency to ask very short-term questions” when deciding their farming practices, Martens believes, but adoption of technologies such as CRISPR demand long-term looks at factors such as soil health. “We need to expand the topic beyond the comfort zone of those directly involved,” he said.

Other conference participants agreed with the need for broad consensus on accepting gene editing. 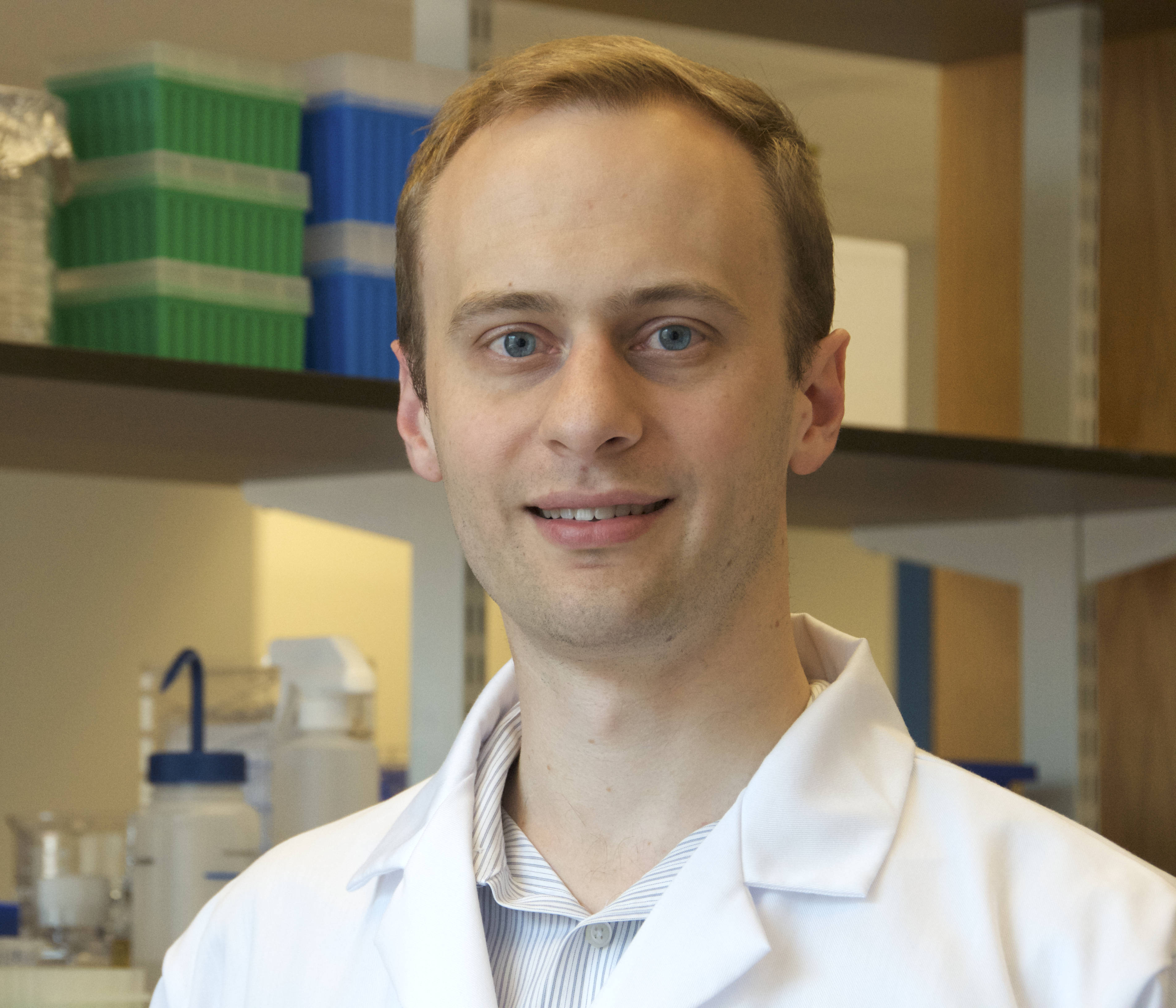 That includes Kevin Esvelt, an assistant professor at the Massachusetts Institute of Technology Media Lab who, as head of the MIT Sculpting Evolution Group, explores use of gene editing to manipulate ecologies and engineer changes in the environment. His team has a lot of freedom to experiment with potential effects of gene editing in nature, he asserts, “yet we have no real confidence in our ability to control ecological effects.”

There was extensive pro and con discussion of potential use of genome editing called “gene drive,” when affixes permanent genetic changes with potential to alter entire populations of any organism in which the drive is imposed. Esvelt, for example, works on alternatives to gene drive that would have narrower, more limited effects.

Meanwhile, the option of using a gene drive to collapse the world’s population of the one mosquito species the carries malaria became a focus where the use of gene editing in nature was the topic.

As a local council chairperson in his Uganda, Africa, community, Kabayi Edward Gideon often speaks with groups in his malaria-impacted community about gene editing and its potential to take away the malaria vector. People are fearful of technology such as gene editing in the Entebbe Municipality where he lives, he said, “but I think people would be happy” with removal of the malaria mosquito.

Some at the conference suggested the future of gene editing and its public acceptance may depend on better story tellers.

A big challenge to advancing gene editing as a tool in the fight to protect local ecology, imperiled species and so forth, said Kent Redford, a wildlife conservationist who heads Archipelago Consulting, is that while successful conservation of biodiversity needs scientists, “the conservation community tends to be anti-technology,” influenced by unfounded fears, promoted, for example, by popular movies of disastrous results from genetics in the laboratory.

Where genetic science is concerned, “the stories that come out of the conservation world are almost always negative,” Redford said. Unfortunately, he said, most scientists and conservationists “are bad story tellers, by and large, and yet we need ways of telling stories that are bigger than science . . . so that people can be informed enough” to assess and accept beneficial advances in genetics.