Overnight, Australia became the sixth country to ratify the agreement. Canada – the fifth - rushed through the process, expediting its way through much of the red tape, and announced its ratification on Monday. The first four to ratify were Japan, Mexico, New Zealand and Singapore. Six of the 11 member-countries needed to ratify the CPTPP by Nov. 1 for the new agreement to kick in.

“Australian farmers and businesses will particularly benefit from new high-quality free trade agreements with Canada and Mexico, our first ever with these two of the world’s top 20 economies,” said Australian Prime Minister Scott Morrison in a statement. “For example, the Agreement will provide new access to the Canadian market for our grains, sugar and beef exporters. It will open up the growing Mexican market for our pork, wheat, sugar, barley and horticulture producers.

“Canada is a trading nation,” said Jim Carr, the country’s minister of international trade diversification. “The CPTPP will add nearly half a billion consumers to the growing list of places where Canadian businesses can compete and succeed on a level playing field.”

Canadian ranchers, beef packers and exporters stand to be some of the biggest beneficiaries under the deal, just as their U.S. counterparts would have been had President Donald Trump not pulled the U.S. out of the accord in January 2017. Back then it was set to be a 12-country pact with a shorter acronym (TPP). 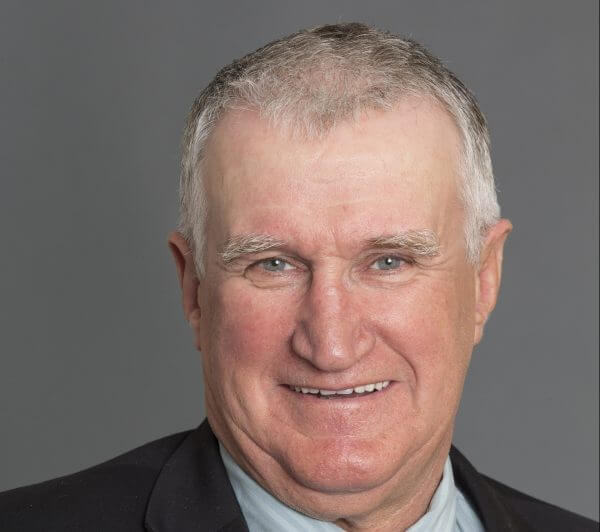 “This Agreement is a game-changer for the Canadian beef industry,” said Canadian Cattlemen’s Association (CCA) President David Haywood-Farmer. “I’d like to thank the government of Canada for securing our seat at the table, and we encourage at least one other CPTPP member country to speed through its domestic ratification processes and take the sixth spot, so we can get this CPTPP moving and benefit from the initial round of tariff cuts.”

All the CPTPP members agreed to cut tariffs, but Japan’s concessions on beef imports are the biggest win for Canadian ranchers. Japan agreed to immediately cut its 38.5 percent tariff on Canadian beef to 27.5 for fresh beef and 26.9 percent for frozen beef. Those tariffs would gradually drop to just 9 percent. Japan also agreed to remove the threat of a safeguard tariff of 50 percent on frozen beef.

Plenty of wins for US ag in new US-Canada-Mexico trade deal
Japan to slash ag tariffs, implement new quotas under US trade deal

That safeguard has already hit the U.S., Canadian and New Zealand beef sectors hard when it was triggered in August of 2017 by an influx of imports and stayed in place until April this year. Japan raised its tariff on frozen product from 38.5 percent to 50 percent. Australia was not impacted because the country already has a free trade agreement in place with Japan and is exempt.

As soon as the CPTPP goes into place, Canada and New Zealand will also be exempt.

“Our position remained steadfast through two federal governments, two iterations of the agreement itself, and five CCA presidents,” Haywood-Farmer said. “That history should tell you how strongly CCA feels about the potential of the market diversification and lower Japanese tariff for Canadian beef producers under the CPTPP.”

The U.S. also wants to be exempt and see Japan lower its tariffs on U.S. beef, and that could still happen, although ranchers here will have to wait a lot longer for the opportunity.

For months the Trump administration asked Japan to enter into a bilateral free trade agreement and on Sept. 26, Prime Minister Shinzo Abe agreed. On Oct. 16, the Office of the U.S. Trade Representative told Congress that it intends to begin negotiating an FTA with Japan, as well as the European Union and the U.K.

Under TPP, the U.S. would have gotten roughly the same deal as Canada when it comes to beef access. Under the proposed bilateral FTA, it’s unclear what Japan will be willing to concede. In the September announcement, Japan suggested it would not be willing to give more access to U.S. farm goods than it did in the TPP.

Sara Wyant contributed to this story.