One in every three producers surveyed around the country say the difficulty of finding enough workers is making it harder to operate their farms and ranches and hindering their ability to expand.

The nationwide Agri-Pulse poll of 600 farmers and ranchers, conducted by Aimpoint Research, also found that a similar share of producers would like to see the H-2A farmworker visa program expanded to provide a year-round source of labor.

More than 31 percent of the farmers polled say the labor market makes it hard to operate and nearly 37 percent say it’s more difficult to expand.

Nearly 36 percent of those polled say they have increased wages to attract more workers and just under 20 percent have expanded benefits.

Of all the farmers polled, about 40 percent say they employ workers who are not members of their family. Among farmers with gross incomes of more than $500,000 a year, more than 81 percent employ outside labor.

Dairy producers have been among the most vocal advocates of expanding the H-2A program, which is now limited to seasonal labor, and the poll results illustrate why: Nearly 65 percent of the dairy producers surveyed say they employ non-family members.

Demand for H-2A workers has been soaring nationwide in recent years: The Labor Department certified a record 242,762 requests in fiscal 2018, a 21 percent increase over 2017, according to an analysis by the American Farm Bureau Federation. 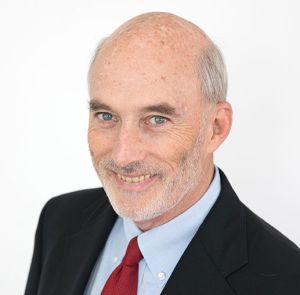 Paul Schlegel, AFBF's managing director of public policy, said use of H-2A is likely to continue to grow due to farmers' worries about losing employees to U.S. Immigration and Customs Enforcement actions at a time of low unemployment, when growers already are having trouble finding anyone willing to work on their operations. "There is a shortage of workers, and there's anxiety about what happens to me if I have an ICE audit, or I'm faced  with the prospect of losing my workers if I’m faced with an enforcement action," he said.

But farmers say the program is still more restrictive than it should be, and the Trump administration is considering making administrative changes to H-2A that could make it somewhat easier for farmers to use.

According to the Office of Management and Budget's fall regulatory agenda, the Labor Department is working on two separate proposed rules to modify the H-2A application and certification process. One rule would make "necessary technical improvements to the existing H-2A regulations which will modernize and streamline the overall function of the program," the agenda says. The second rule would ease the requirements employers must meet for advertising job opportunities to U.S. workers. That rule would end a requirement for advertising in print publications.

The administration has yet to issue a proposed rule. However, Craig Regelbrugge, senior vice president of AmericanHort, which represents greenhouse operations, expressed confidence that the changes would be finalized in time for the 2020 growing season. 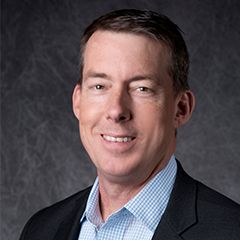 The Western Growers Association has expressed concern that the improvements would be restricted to farmers who agreed to use the E-Verify system to check the legal status of hires, and the planned improvements also would leave the program limited to seasonal labor.

Farm groups have been unable to make any real progress in Congress. The House Judiciary Committee last year narrowly approved a bill that would replace H-2A with a new program that would allow workers to work on farms year-round, but GOP leaders never put the measure on the House floor.