Farm Hands on the Potomac: Staff additions for House Ag and USDA 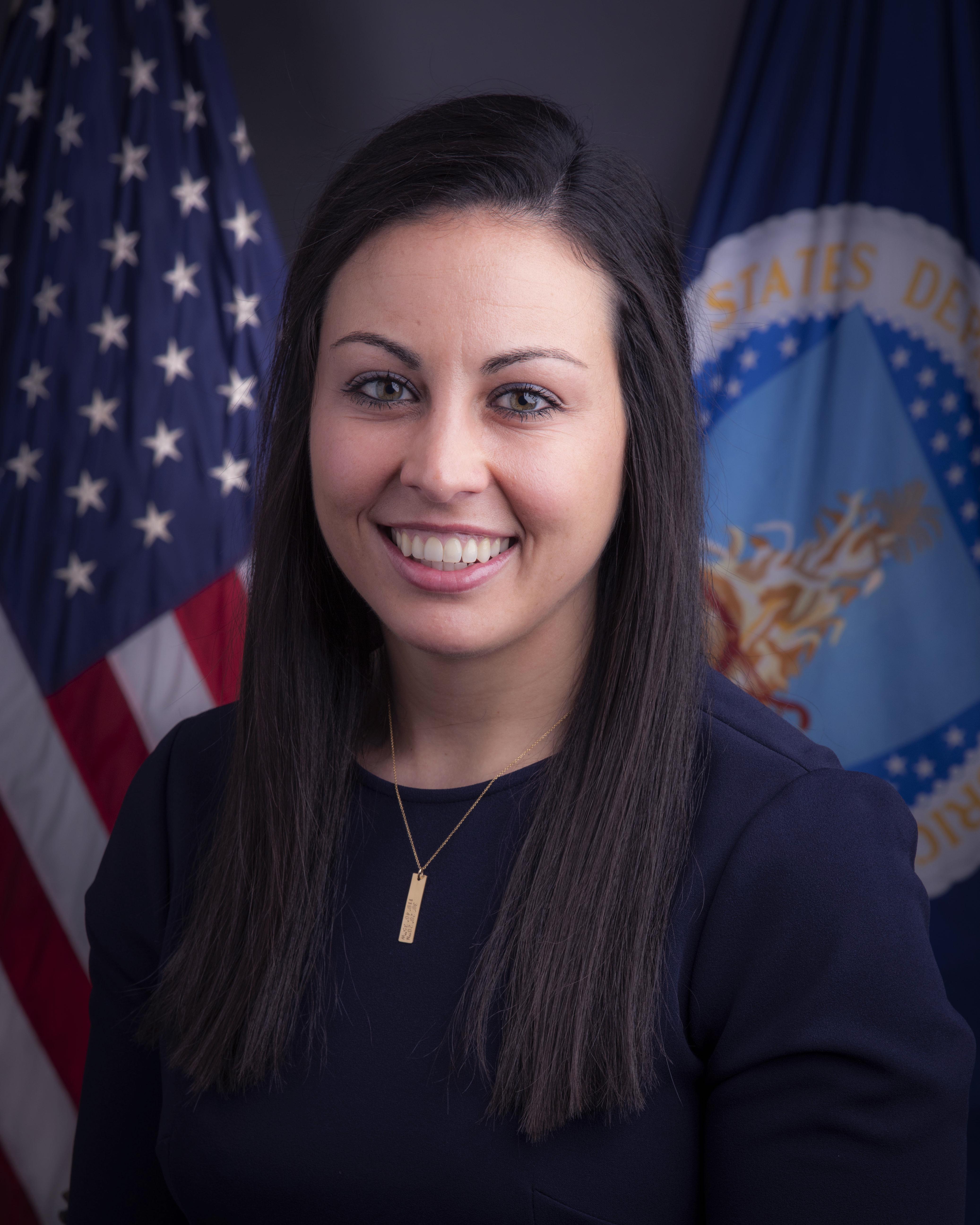 Settling in to her new position at USDA is Ashley Willits. Willits works in the office of the secretary as an advance lead for Secretary of Agriculture Sonny Perdue. She hails from upstate New York and is currently finishing her degree while working at USDA. She will graduate in May from Tarleton State University with a degree in Agricultural Communications. 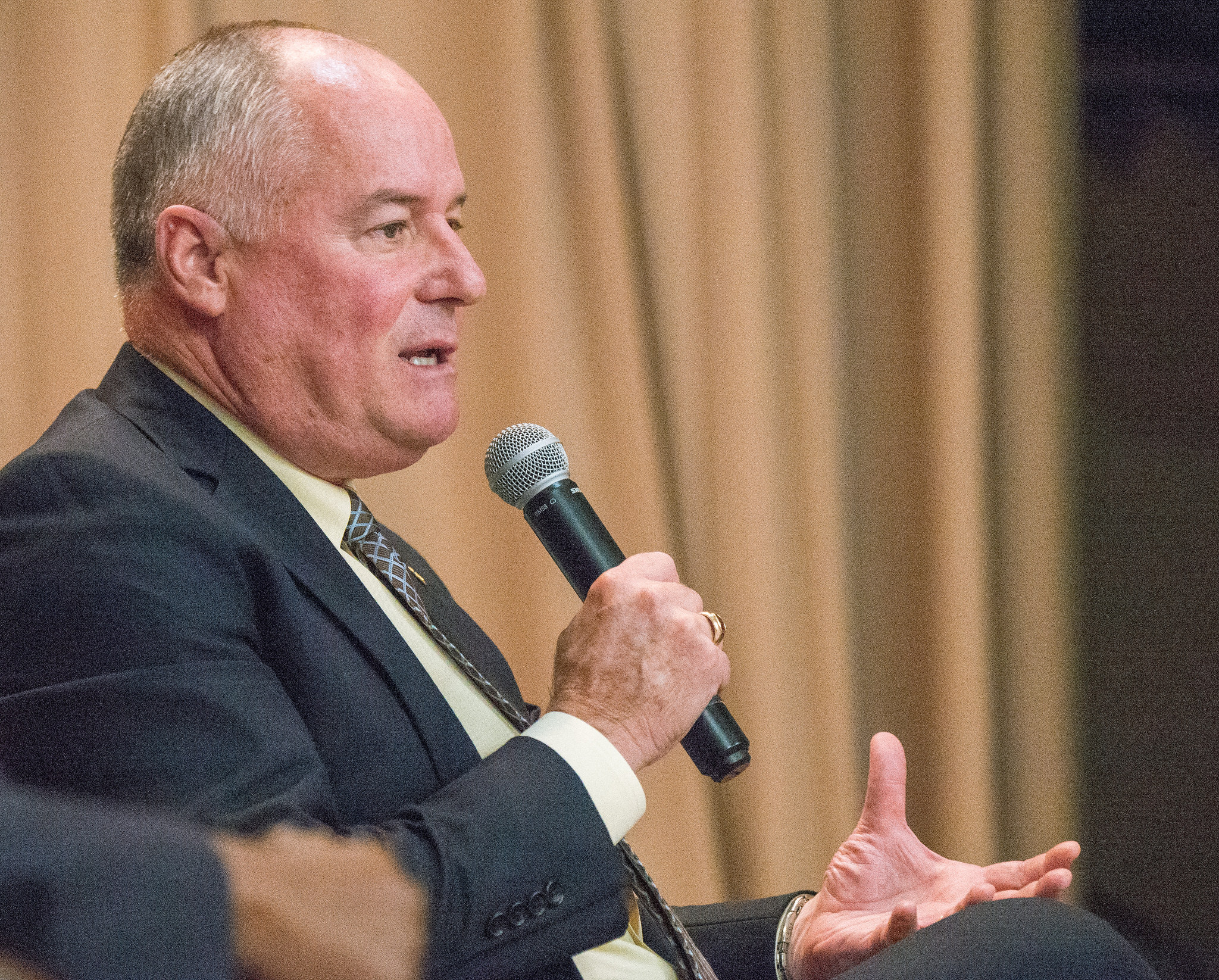 California Gov. Gavin Newsom appointed Val Dolcini to join the California Environmental Protection Agency as deputy secretary for agriculture. Most recently, Dolcini served as president and CEO for the Pollinator Partnership in Washington, D.C., spearheading efforts to plant milkweed and other pollinator plants in buffer areas to support monarch butterflies. During Dolcini’s career, he served at the USDA Farm Service Agency as state executive director for California, then as FSA administrator from 2014-2017. He also worked as a staffer for Lt. Gov. Cruz Bustamante, Gov. Gray Davis, Rep. Vic Fazio and House Speaker Nancy Pelosi earlier on in his career. 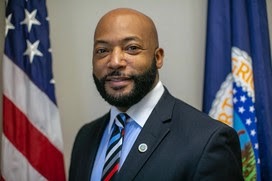 USDA appointed Arthur Neal as deputy administrator of the Federal Grain Inspection Service (FGIS) under the Agricultural Marketing Service (AMS). . Since 2011, Arthur has served as the deputy administrator of the AMS Transportation and Marketing Program. Neal led the development of the National Bioengineered Food Disclosure Standard in 2017-2018. He spent over ten years at the National Organic Program as associate deputy administrator and also worked several years with the Office of the Assistant Secretary for Civil Rights. Connecticut Gov. Ned Lamont nominated Bryan Hurlburt to serve as the state commissioner of agriculture. Hurlburt currently serves as executive director of the Connecticut Farm Bureau Association. Before that, he was appointed by former president Barack Obama in 2013 to become the executive director of the Connecticut's FSA office. After leaving the Obama administration, Hurlburt worked at Wholesome Wave for a year helping to provide affordable fresh foods to underserved communities before joining Farm Bureau in July 2018.

Eric Wenberg has been named as executive director to the newly formed Specialty Soya and Grains Alliance (SSGA). Wenberg comes to SSGA after retiring as a career member of the Senior Foreign Service and following a 28-year career with USDA’s Foreign Agricultural Service (FAS) serving in American Embassies in Ottawa, Pretoria, Warsaw and Moscow.

Pilgrim’s Pride picked Jayson Penn to succeed Bill Lovette as Global CEO. Lovette announced his retirement earlier this year and will remain available until July 2020 to provide advisory services and ease the transition. Penn joined the company in 2011 and since then has served as Senior Vice President of the Commercial Business Group, Executive Vice President of Sales and Operations most recently as president of Pilgrim’s USA. Penn has also served on the board of directors and the executive committee of the USA Poultry and Egg Export Council and currently serves on the board and executive committee of the National Chicken Council and the board of directors of The World Poultry Foundation. Penn brings over 30 years of experience in the poultry industry.

Butterball brings on Peter Brown as its new chief operating officer. Before coming to Butterball, Brown was president and chief operating officer at High Liner Foods, a global seafood company based in New Hampshire. Brown succeeds Jay Jandrain who was promoted to president and CEO after Kerry Doughty stepped down due to health reasons last December.

Guy Allen was hired as senior agricultural economist for the IGP Institute. Allen began on Monday and is leading the grain marketing and risk management curriculum and will serve as an outreach specialist. Allen brings more than 25 years of industry experience in international commodities trading and marketing supply chains. 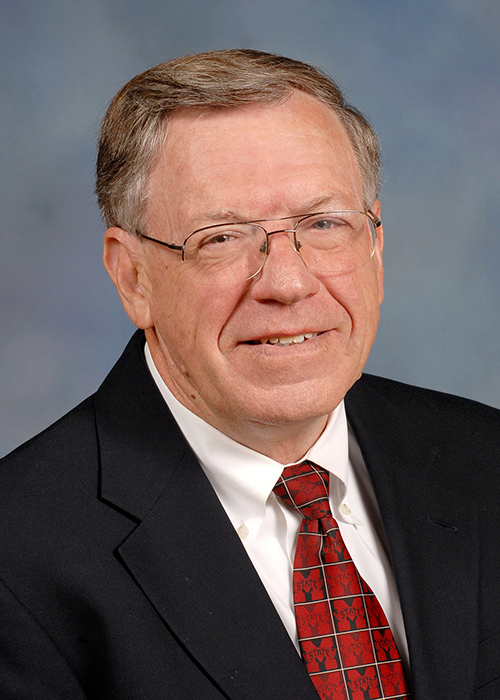 Joe Herrbach now covers agriculture, energy, and natural resource issues for Rep. Marcia Fudge, D-Ohio. He adds these topics to his portfolio after Felix Muniz Jr. moves on to take a new job with the House Ag Committee.

Emily Spain is settling in as Sen. Tom Carper’s, D-Del., new chief of staff. She filled the role from Bill Ghent who moved on to begin a new job as a lobbyist for the Lugar Hellmann Group, lobbying on trade, environment, and infrastructure issues.

Reuben Moore has been tapped to serve as interim vice president of Mississippi State University’s Division of Agriculture, Forestry and Veterinary Medicine (DAFVM). Moore currently serves as the agriculture administrator for MSU, but for the past 18 months, Moore has served as associate vice president of DAFVM while current DAFVM vice president Gregory Bohach has been hospitalized and dealing with health issues. The appointment is pending formal approval. Previously, Moore served four years as head of the North Mississippi Research and Extension Center in Verona and 11 years as an Extension dairy specialist at Mississippi State.

Western Growers hires Anna Bilderbach as the new learning and development manager on the human resources team. Bringing over 20 years of experience in financial services, non-profit, and project manager positions in this role she is responsible for conducting all training for Western Growers member farmers and the agricultural community, in both English and Spanish. 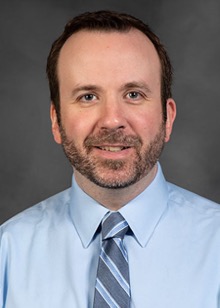 Chris Grogan joins GROWMARK’s Corporate Relations team as the new publications and media relations manager. He was hired to take over the position from Matt Wettersten, who accepted a position with the Illinois Farm Bureau as audio visual manager. Grogan has more than 16 years of experience in television news. He started out first as a reporter and anchor and most recently worked in broadcast management roles. He will handle media relations responsibilities and cover news topics in the field of agriculture for GROWMARK.

Kenneth Quinn, former ambassador to Cambodia, announced he will retire as president of the World Food Prize (WFP) at the end of the year. Quinn began leading the organization in 1999 after 32 years serving in Foreign Services. During his time with the WFP, Quinn has continued to serve out the mission that Norman Borlaug, father of the green revolution, set out to establish when creating a Nobel Prize for food and agriculture. Quinn served as a Rural Development advisor in the Mekong Delta, on the National Security Council staff at the White House, at the U.S. mission to the United Nations in Vienna, as chairman of the U.S. Interagency Task Force on POW/MIAs, and as director of Iowa SHARES, a humanitarian campaign that sent Iowa doctors, nurses, medical supplies and food to starving Cambodian refugees.

Stepping down as Organic Valley’s CEO is George Siemon. Siemon was one of seven founders who created Organic Valley and has served the company since 1988. Organic Valley has appointed Bob Kirchoff, current chief business officers, to step in as interim CEO.

Memorial services were held over the weekend for Al Oliver, who lead the Grain Dealers National Association (later renamed the National Grain and Feed Association) for 30 years. Oliver, who passed away in January, "took over an organization in 1956 that was on the edge of insolvency, with few committees and staff, and no programs — an Association that was principally reactive and reported on government policies and actions rather than proactively trying to influence them," NGFA CEO Randy Gordon said. Oliver is, according to Gordon, more responsible for the modern NGFA "than any other single person."