California Gov. Gavin Newsom appointed Val Dolcini to join the California Environmental Protection Agency as deputy secretary for agriculture. Most recently, Dolcini served as president and CEO for the Pollinator Partnership in Washington, D.C., spearheading efforts to plant milkweed and other pollinator plants in buffer areas to support monarch butterflies. During Dolcini’s career, he served at the USDA Farm Service Agency as state executive director for California, then as FSA administrator from 2014-2017. He also worked as a staffer for Lt. Gov. Cruz Bustamante, Gov. Gray Davis, Rep. Vic Fazio and House Speaker Nancy Pelosi earlier in his career. 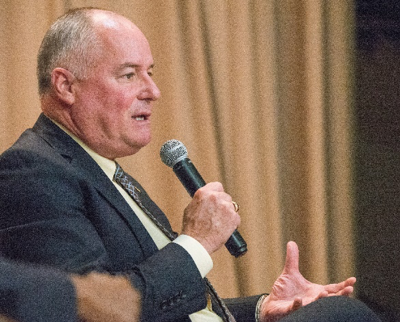 Western Growers hires Anna Bilderbach as the new learning and development manager on the human resources team. Bringing over 20 years of experience in financial services, non-profit, and project manager positions in this role she is responsible for conducting all training for Western Growers member farmers and the agricultural community, in both English and Spanish.. 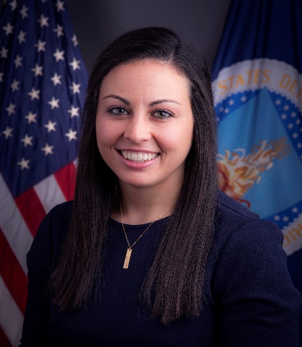 Settling in to her new position at USDA is Ashley Willits. Willits works as an advance lead for Secretary of Agriculture Sonny Perdue. She is currently finishing her degree while working at USDA. The upstate New York native will graduate in May from Tarleton State University with a degree in Agricultural Communications.

Stepping down as Organic Valley’s CEO is George Siemon. Siemon was one of seven founders who created Organic Valley and has served the company since 1988. Organic Valley has appointed Bob Kirchoff, current chief business officers, to step in as interim CEO.