President Donald Trump has announced he plans to nominate Scott Soles to be Chief Financial Officer at the Department of Agriculture. Soles, from Houston, currently works as an independent consultant and a Senior Special Financial Projects Analyst. He has over 30 years of experience at global Fortune 500 companies such as Occidental Petroleum, Atlantic Richfield, and Arctic Slope Regional Corporation. 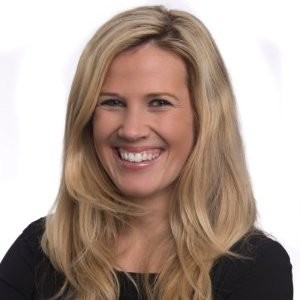 USDA tapped Michael Durando to serve as deputy administrator and James Ivy as associate deputy administrator of the Agricultural Marketing Service (AMS) for the Fair Trade Practices Program. Durando has served the past 14 years as the director for the AMS Marketing Order and Agreement Division, which oversees regulatory programs that enable the marketing efforts of the nation’s fruit, vegetable and specialty crop industries. Before coming to USDA, Durando served as president of the New York Apple and New York Cherry Growers associations. He has also served as president of the California Grape and Tree Fruit League, which is now called the California Fresh Fruit Association, and he was a presidential appointee to the U.S. Commission on Agricultural Workers. Ivy comes to AMS from the Animal and Plant Health Inspection Service, here he most recently served as associate deputy administrator for legislative and public affairs. He has also led the APHIS human resources division.

Laura Wood Peterson is leaving Syngenta later this month to take on a new role as senior director of government relations for Indigo. Most recently, she has been serving as Syngenta's head of federal government and industry relations for business sustainability in North America. Prior to joining Syngenta almost 5 years ago, Wood Peterson was director of government affairs for the National Association of Conservation Districts.

The International Dairy Foods Association (IDFA) named Matt Herrick to the new position of senior vice president, executive and strategic communications. Herrick will be responsible for leading all of IDFA’s communications and reputation management activities. He comes to IDFA from The Rockefeller Foundation, where he served as managing director. Before that, he was senior vice president with Story Partners public affairs. Herrick also was a spokesman at USDA under former Ag Secretary Tom Vilsack.

Will Stafford began his first day on Monday as CHS Inc.'s new Washington Representative. He comes to the agricultural cooperative from the office of Agriculture Committee Chairman Pat Roberts, R-Kan., where he was a legislative assistant covering agriculture and food issues. Katherine Thomas will replace Stafford and take over his portfolio. She has been working for Roberts on the committee since 2015 and will be making the transition to the personal office. 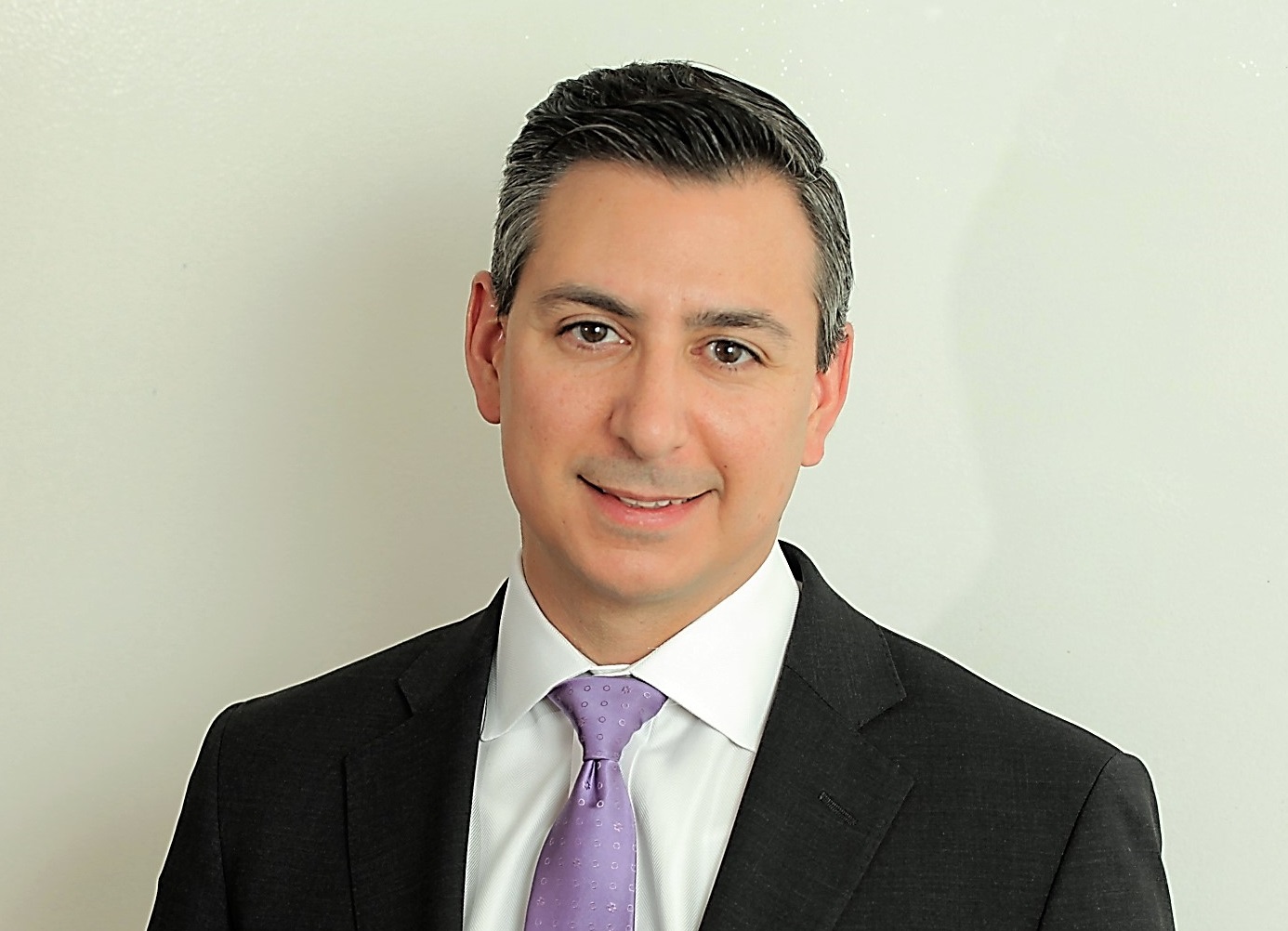 Rep. Tom O’Halleran, D-Ariz., hired Sally Adams as his new legislative director covering a variety of issues including foreign trade, labor and employment, science and technology and appropriations. She previously held the position of vice president at Crossroads Strategies.

Kayt Wahlert has moved back to the Office of Energy Efficiency & Renewable Energy at the U.S. Department of Energy. Wahlert has spent the past six months in a fellowship through the President’s Management Council Interagency Rotation Program. Starting at USDA in October, she has been working in the Office of the Assistant Secretary for Administration.

Gavilon appoints Steven Zehr to serve as the new chief executive. He succeeds Lewis Batchelder, who has retired. Zehr joined Gavilon in 2011 and served as its chief operating officer since 2017. The Omaha-based company is a commodity management firm that buys crops from farmers and smaller merchants and sells to processors or exports the product overseas.

LuAnn Adams, commissioner of Utah’s Department of Agriculture and Food, announced her retirement from the department, which will take effect later this month. Deputy Commissioner Scott Ericson will serve as interim commissioner until a replacement can be appointed by Gov. Gary Herbert and approved by the legislature. Adams became commissioner in 2013.

The Urban School Food Alliance named Katie Wilson its first executive director. Wilson previously served as Deputy Under Secretary of Food, Nutrition and Consumer Services at USDA and as executive director of the Institute of Child Nutrition. The alliance was created in 2012 and is made up of the nation’s largest school districts. It works to share best practices among school districts, leverage purchasing power, and incorporate sound environmental practices.

The CEO of one of the largest farm lenders in the country is stepping down. Wells Fargo CEO Tim Sloan announced his resignation from the company March 28. Allen Parker, Wells Fargo’s general counsel, will serve as interim CEO until the company finds a new leader. 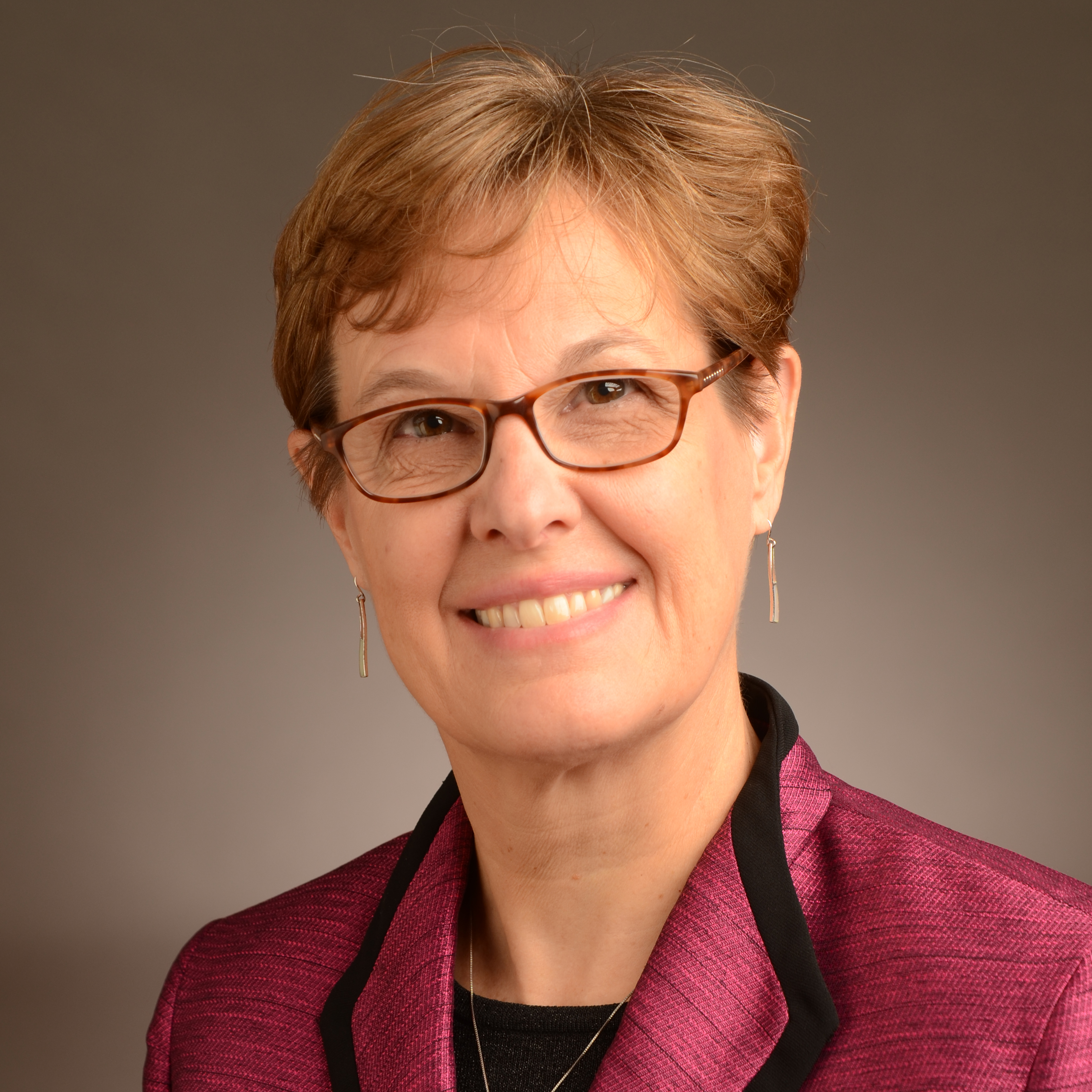 Two will retire from and two will be appointed to the board of directors for The Campbell Soup Company. Les Vinney, chairman of the board and director, announced his retirement to focus on other personal commitments. Campbell Soup has elected Keith McLoughlin to succeed Vinney as chairman. Sara Mathews will also retire from the board, and Campbell Soup appoints J.P. Bilbrey, former CEO of The Hershey Company, to fill her spot. Vinney joined the board in 2003 and has served as chairman since 2015. McLoughlin has been on the board since 2015 and most recently served as Campbell’s interim president and CEO from May 2018-January 2019. Prior to joining Campbell, McLoughlin served as president and CEO of AB Electrolux. Serving on the board since 2005, Mathews has chaired the audit committee during her tenure. New to the board, Bilbrey joined The Hershey Company back in 2003 and served as president and CEO from 2011-2017. Before coming to Hershey, he served more than 20 years at Procter & Gamble. McLoughlin’s appointment to chairman is effective immediately, while Vinney will remain a director until his retirement April 15. Mathews' retirement is also effective April 15. Bilbrey’s appointment is effective in May.

Rene Carlson, former president of the American Veterinary Medical Association (AVMA) and the World Veterinary Association (WVA), has died at the age of 64. A graduate of the University of Minnesota College of Veterinary Medicine in 1978, she served as a small animal practitioner in Wisconsin before taking on an active role in AVMA leadership. Carlson served as president of AVMA from 2011-2012 and took on other leadership roles including member of the AVMA House of Delegates, the AVMA Council on Education, and as AVMA vice president. She also served as AVMA's director of international affairs and as chair of the association’s committee on international veterinary affairs. In 2014, Carlson was elected president of the WVA.

For more news go to www.agri-pulse.com