Farm Hands on the Potomac: New jobs for Valadez, Coen and more

Christopher Valadez has been appointed to serve as the new president of the Grower-Shipper Association of Central California. He succeeds Jim Bogart, who has been with the Grower-Shipper Association for over 21 years and is its longest serving president. Valadez brings 11 years of work from the California Fresh Fruit Association where he most recently served as the director of environmental and regulatory affairs. Before that he spent four years focusing on federal policy related to immigration and water policy, by serving as deputy district director for former Congressman George Radanovich.

FMC Corporation announced Christina Coen will take over as the U.S. commercial director after the retirement of John Kasper in June. Coen currently serves as the North American marketing director, a position she's held since 2017, and has lead marketing for FMC’s portfolio of herbicides, insecticides, fungicides, plant health and technology products. She came to FMC from The Dow Chemical Company where she served as the North America crop protection project success leader. Kasper has been in the role of commercial director since 2009. The last 15 years of his career have been directly related to sales, marketing, and business development for agriculture products. Coen will assume his role effective May 1.

Growers Edge Financial Inc. appoints Dan Cosgrove as its new chief strategy officer. Cosgrove brings over 20 years of experience to Growers Edge, previously serving as the global leader of corporate development and licensing at Corteva Agriscience. During his time with DuPont Pioneer, now a part of Corteva Agriscience, Cosgrove served as vice president of business development and the chief patent counsel. Kicking off his career, he worked as a lawyer focusing on patent litigation and was a partner in a law firm.

Gregory Hanes is set to become the new CEO of the Cattlemen’s Beef Promotion and Research Board (CBB), effective June 17. Hanes comes to CBB from the U.S. Meat Export Federation (USMEF) where served as the liaison to the beef industry and led the marketing team through global strategic planning processes. From 2006-2009, he served as director of the USMEF’s Tokyo office and lived in Japan for 11 years. Currently, he serves as the chair of the U.S. Agricultural Export Development Council, representing the interests of growers and processors of U.S. agricultural products for nearly 80 different national and state trade associations and farmer cooperatives.

Riley Pagett has moved from the National FFA Organization to begin a new role with the USDA, as the new chief of staff in the Office of Partnerships and Public Engagement. During his time with FFA, Pagett served as the director of advocacy and government relations. National FFA has not yet named his replacement. 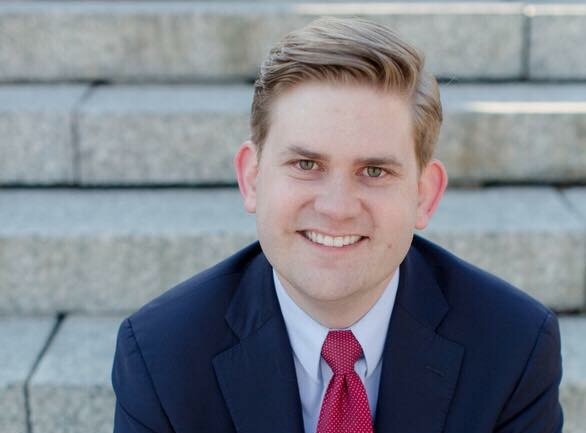 Caleb Crosswhite has moved on from the House Agriculture Committee to begin a new role at USDA, serving as the senior adviser and counsel to the Undersecretary for Marketing and Regulatory Programs Greg Ibach. On the House Ag Committee, he served as deputy chief counsel and professional staff member for Rep. Mike Conaway, R-Texas.

The American Farm Bureau Federation is welcoming two new additions and an internal promotion. Marsha Bernard will serve as executive assistant to president Zippy Duvall and executive vice president Dale Moore. Before joining AFBF, she worked for the National School Boards Association. She replaces Emily Jordan, who left AFBF to join the Lincoln Policy Group as director of operations. Michael Sistak joins the AFBF team as the new director of grassroots program development on the advocacy and political affairs team. Sistak comes from Phoenix, Ariz., where he served as senior director of government relations at the Arizona Early Childhood Development and Health Board. Prior to that, he worked for the University of Arizona’s Office of Government and Community Relations and also worked on former Sen. John McCain’s 2010 senate re-election campaign and Mitt Romney’s 2012 run for president. AFBF also promoted Paul Schlegel from managing director of public policy to vice president of public affairs.

U.S. Gold Corp. appointed Ryan Zinke to its board of directors. Zinke, a retired Navy Seal and former member of Congress, served as Secretary of the Interior before resigning in December.

Jordan Bonfitto has transitioned back to the White House from USDA as the policy adviser covering the agriculture portfolio for the National Economic Council, working under NEC director Larry Kudlow. Bonfitto was assigned to USDA in March of 2018 and served as the associate director for external and intergovernmental affairs. 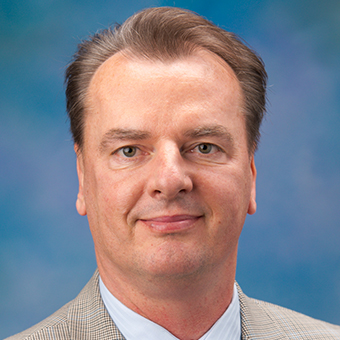 The Council for Agricultural Science and Technology named Frank Mitloehner the 2019 Borlaug CAST Communication Award recipient. Mitloehner is a professor and air quality extension specialist in the Department of Animal Science at the University of California-Davis and is recognized for his work to inform experts and various members of the public around the globe about animal agriculture’s influence on greenhouse gas emissions. His goal is to change societal views about the influence of animals on our climate through various channels of communication.