Prop 65: Leading the way to higher costs for ag equipment?

The complexity over what should be labeled under California’s Proposition 65 has created confusion among agricultural equipment manufacturers as well as a heightened fear of “bounty hunters” prowling for lawsuits. The response has been an abundance of warning labels, with a healthy skepticism about what any of them really mean.

“As an industry, we love to push for standards and best practices to avoid regulation,” said Curt Blades, senior vice president of agricultural services at the Association of Equipment Manufacturers (AEM). “Regulation has all kinds of unintended consequences, which you can see manifesting themselves in Proposition 65.”

Prop 65, or more specifically, California’s Safe Drinking Water and Toxic Enforcement Act of 1986, is a right-to-know law designed to inform the public of potentially harmful chemicals in products. Rather than a product safety law, it is a market mechanism to restrict and eliminate exposures to chemicals known to cause cancer, birth defects or reproductive harm. The determination of what chemicals are harmful is the responsibility of the Office of Environmental Health Hazard Assessment (OEHHA), within the California Environmental Protection Agency. 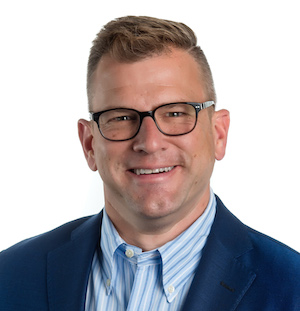 Nearly a thousand chemicals have made the OEHHA list, which is updated annually. Companies failing to adequately warn consumers can fall victim to lawsuits.

Within the agricultural equipment industry, larger products like tractors are easier to be compliant and there is more ability to pass on the costs to farmers and other purchasers. A warning label on the product, package or pop-up display can tell the consumer that harmful chemicals may have been involved in the process of making the equipment or that the product may produce carcinogenic materials from the emission of exhaust fumes. However, smaller after-market products and replacement parts are a much bigger challenge.

“Due to the complexity and global nature of our supply chains, it makes at times the collecting of the data costly and difficult, which of course just gets folded into the cost of the products,” said Michael Wurzman, the lead on Prop 65 compliance for RSJ Technical Consulting.

“And now you're talking about an extremely expensive process to deal with,” said Wurzman, adding that the ambiguity with exposure levels is the most challenging hurdle for companies.

Wurzman also noticed what he described as “bizarre” cases where a consumer product was found harmful because—if used in a certain way—it could potentially create a dust that, inhaled over time, could lead to cancer.

The litigation attorneys, known widely as citizen enforcers or bounty hunters, who seek out these vulnerabilities have typically not delved into this level of detail. Wurzman notes that companies are mostly safe from litigation, while the bounty hunter pursues the lower hanging fruit.

Most companies already want to meet the standards and create safe products for their customers, according to industry leaders. But tracking through a dozen different steps across several countries can be close to impossible at times. To further complicate the process, the manufacturer may not know whether a part is sourced from China or that a distributor is selling their product in California or another heavily regulated market. Any process for tracking this information leads to delays and added costs. Adding to that frustration, a “warning” statement in California could be interpreted differently by Europeans. 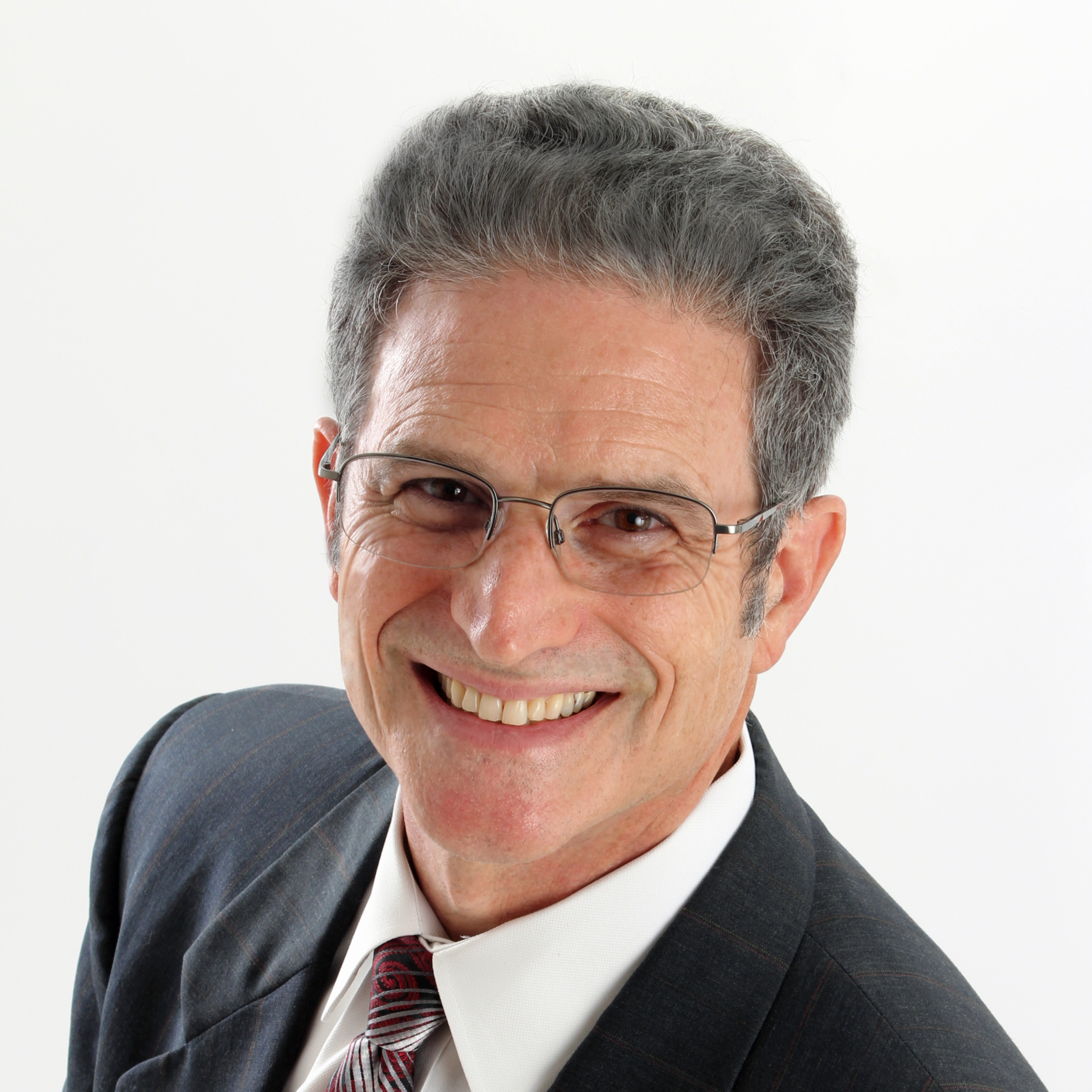 Most equipment manufacturers are already making adjustments to meet European hazardous substances standards or the 21 variations of those standards in other regions of the world.

In response, AEM has established a regulatory compliance steering committee made up of more than 44 different companies. With a software platform for data collection, it is piloting a handful of projects that are tracking products throughout the supply chain in order to develop a “full material disclosure”. The goal is a common process using a simple tool that preserves proprietary data while ensuring accurate and reliable collection.

“No matter what marketplace we’re going into, we’ll have a better understanding and knowledge of what's in our product to be able to say if we are compliant or not,” said John Wagner, director of materials management at AEM.

Companies will know what exactly is going into their products and will be able to identify potentially harmful substances to be phased out.

Wagner also hopes that Congress will pass the Accurate Labels Act, which calls for consistent labels across the country. It would theoretically incorporate information specific to California standards, but the state agencies would need to make some changes first.

“That means California needs to reduce the complexity that's required of everybody who has to be reporting these things,” he said.