05/08/19 9:26 AM By Brad Hooker
KEYWORDS DOC Eleni Kounalakis SelectUSA State Board of Food and Agriculture

The administration’s senior advisor for international affairs and trade, Bud Colligan, told the California State Board of Food and Agriculture yesterday the governor is hoping to expand the state’s involvement in international trade efforts in Asia, Europe and the Americas and wants to differentiate the state from President Trump’s international trade policies.

“We want people to know that we are open for business, that we're open for visitors, and that we want a red carpet out there,” he said.

Under the leadership of then-Governor Gray Davis, the governor’s office closed all trade offices, with the number of staff dedicated to trade dropping from 45 to just three today. Newsom plans to reopen some of those offices as early as this summer, starting with Mexico, though they will now be supported through industry funding. Colligan said the new International Affairs and Trade Development Interagency Committee led by Lieutenant Governor Eleni Kounalakis will have it first meeting on this on May 30. 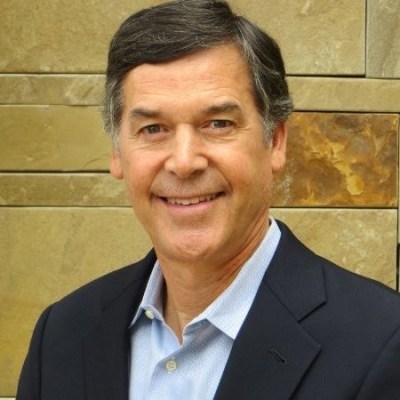 According to Colligan, the California economy has been growing faster than the U.S. economy and is likely to take fourth place among the world’s largest economies. While agriculture accounts for just two percent of the state’s economy, it is responsible for 12 percent of its exports.

That has been changing as trade tariffs have taken a toll on exports. He pointed out that Chinese tariffs on grapes have risen to 53 percent, walnuts to 45 percent and almonds to 50 percent.

“It's hard to adjust momentarily to these tariffs,” he said. “This has only been going on for the last 9 to 12 months, and all of a sudden boom, you have to readjust your supply chain and figure out how you're going to deal with it.”

But Calligan was optimistic. He pointed out that California agricultural exports have grown from $11 billion in 2011 to $21 billion today. He said the success has come from innovative companies, research and extension support from universities, a push for environmentally sustainable products and for the state’s high-quality ag products.

“We complain about food safety regulations,” he said. “But they mean a lot to the rest of the world. People know that they get a quality product from California.” 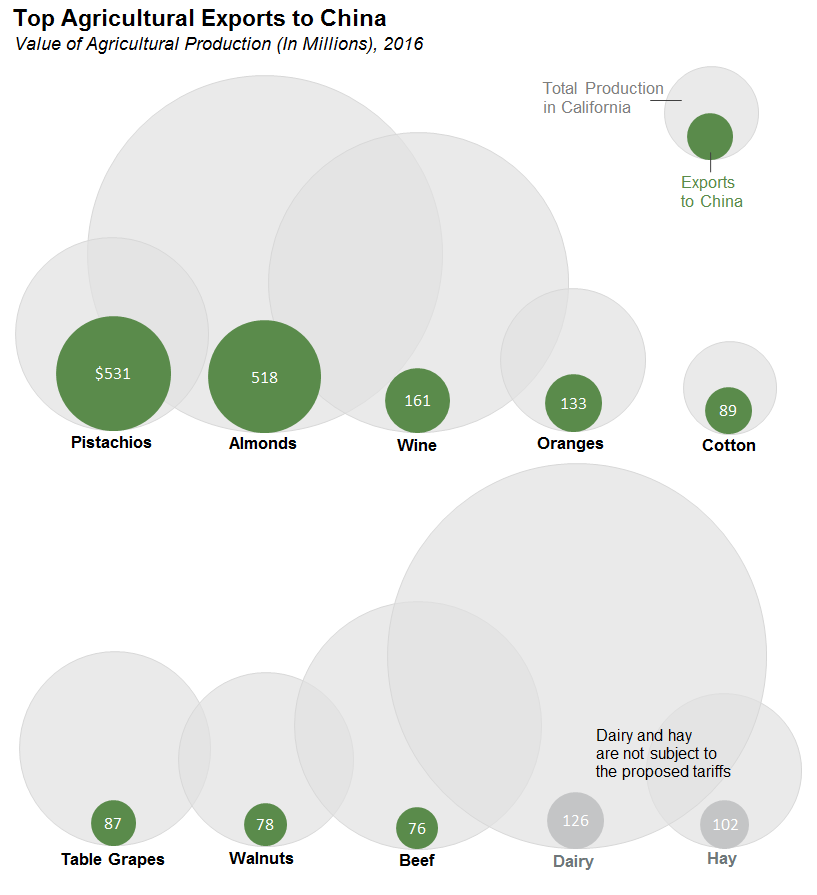