Farm Hands West: Newsom selects 12 to serve on California State Board of Food and Agriculture

Governor Gavin Newsom has appointed six and reappointed six individuals to the California State Board of Food and Agriculture. Newly appointed to the board include: Jenet DeCosta, Glenda Humiston, David Mancera, Michelle Passero, Frank Salazar and Patricia Stock. DeCosta has served as the chief of staff at Driscoll’s since 2016, previously serving as marketing manager from 2014 to 2016 and business analyst from 2012 to 2014. Humiston is vice president of agriculture and natural resources for the University of California since 2015. Before that, she was the California State Director for Rural Development at USDA from 2009 to 2015. Mancera is the director of Kitchen Table Advisors, and previously was a principal consultant of Mancera Consulting Group since 2014. Passero is the director of Climate and Nature Based Solutions at the Nature Conservancy. Salazar is the president of Vencer Public Affairs and Strategy since 2020. Stock serves as the dean of the College of Agriculture at California State University, Chico. Before that, she was the director of the School of Animal and C 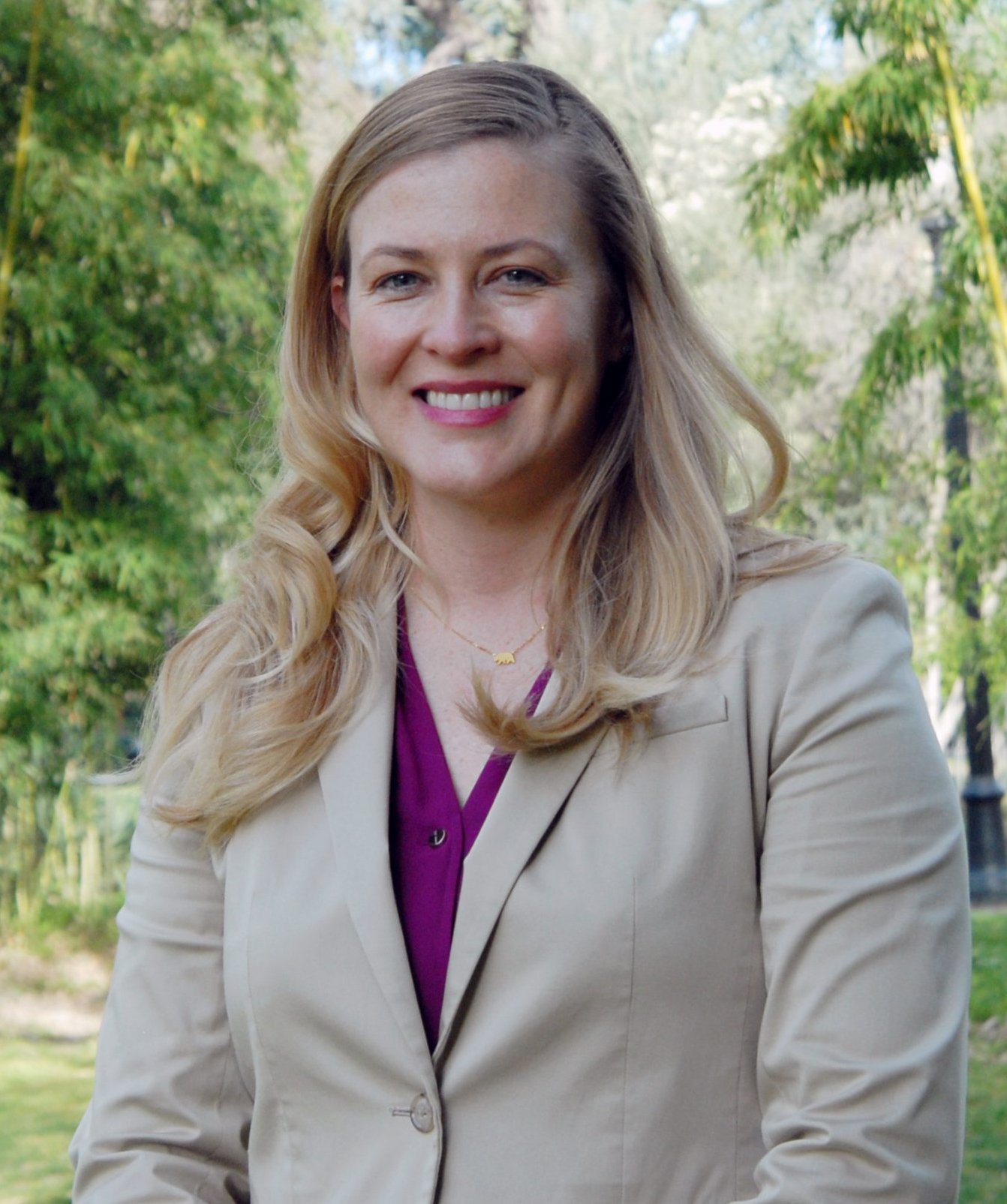 Deputy Secretary for Climate and Working Lands Virginia Jameson has been tapped to represent the California Department of Food and Agriculture on the Integrated Climate Adaptation and Resiliency Program Technical Advisory Council. The council works as a centralized source of information and resources to help state, regional, and local levels adapt to climate change.

Hass avocado has brought on four new staff members, which include: Feon Cheng as nutrition epidemiologist; Ella Bauer as nutrition research associate manager; Amanda Izquierdo as the public relations and advertising manager; and Pam Orgega as executive assistant of operations.

Tom Chapman has been selected as the next CEO and executive director of the Organic Trade Association, effective April 18. Chapman will replace outgoing OTA leader Laura Batcha. Chapman most recently has been senior director, supply chain, at Kinder's Premium Quality Seasonings & Sauces in Walnut Creek, Calif. He spent 10 years at Clif Bar in various capacities and was a quality assurance manager at Numi Organic Tea in San Francisco for five years. Chapman served on the National Organic Standards Board from 2015-2020, serving as chair for two years, and was a member of the California Organic Products Advisory Committee at the California Department of Agriculture from 2007-2016.

Dairy MAX has promoted Marty McKinzie to chief growth officer and has brought on Kay Johnson Smith as chief operating officer. McKinzie joined Dairy MAX in 2008 as director of industry image and relations and most recently served as the vice president of industry image and relations. Johnson Smith joins Dairy MAX from the Animal Agriculture Alliance, where she served originally as executive director, then president and chief executive officer for nearly 28 years. 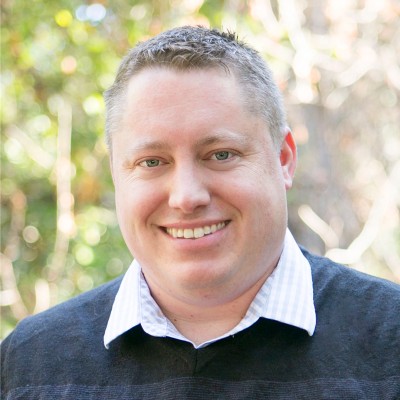 The Animal Agriculture Alliance board of directors has tapped Hannah Thompson-Weeman to serve as the new president and CEO, effective May 1. Thompson-Weeman currently serves as the alliance’s vice president of strategic engagement.

The Senate confirmed four new commissioners to the Commodity Futures Trading Commission. The all-female group of two Democrats and two Republicans includes Christy Goldsmith Romero, Kristin Johnson, Summer Mersinger and Caroline Pham. Romero, a Democrat, currently serves as a special inspector general for the Office of the Inspector General for the Troubled Asset Relief Program (SIGTARP). She was appointed to that role by former President Barack Obama in 2012. Johnson, a Democrat and law professor at Emory University, was previously the assistant general counsel and vice president at JP Morgan. Mersinger, a Republican who was once chief of staff to Sen. John Thune, R-S.D., most recently served as chief of staff to current CFTC Commissioner Dawn Stump before her nomination. Stump will be stepping down from the commission in April. Pham, a Republican, is the deputy head of global regulatory affairs at Citi Group, where she advises the company on emerging issues such as FinTech, blockchain and digital assets. She was once a special counsel and policy adviser to former CFTC Commissioner Scott O’Malia.

Indigo Agriculture has selected John Frederick as its new chief financial officer and appointed Deborah Winshel to serve on its board of directors. Frederick most recently served as Indigo’s head of Carbon Commercial Operations. Before joining Indigo, Frederick was the chief administrative officer and chief executive officer for Skillsoft. Frederick will succeed Jim Young, who is stepping down after serving as CFO since September 2020. Winshel is the former global head of social impact at BlackRock, where she was responsible for launching the firm's sustainable investing and ESG platform. 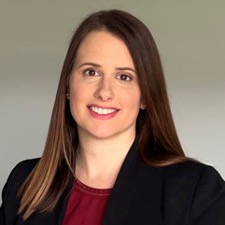 Heidi Bringenberg was named the new director of the U.S. Grains Council’s Mexico office. Bringenberg has been with USGC for 10 years, the last six as the assistant director for Mexico. She holds a bachelor’s degree in international affairs and a minor in Spanish from George Washington University.

Rachel Stephens is the new director of media relations for the Consumer Brands Association. Stephens most recently served as the press secretary for Rep. Sam Graves, R-Mo., on the House Transportation and Infrastructure Committee.

Matt O’Mara has been hired by ADM to serve as the new senior director of international government relations. O’Mara previously worked for the Biotechnology Industry Organization, most recently as the vice president of international affairs. Before BIO, he was an agriculture and trade policy consultant.

Michelle Howard is joining Barchart as the new director of business development and strategy for the company’s agribusiness solutions. Howard most recently served as an international business growth adviser of agriculture at New Zealand Trade and Enterprise and before that was the director of marketing for Cultura Technologies.

CattleFax elected a new slate of officers at the organization’s annual business meeting. The new president is Pono Von Holt of Kamuela, Hawaii. Von Holt is a cow-calf producer on the Big Island of Hawaii who also has stocker and feedlot interests in the northwestern United States and the Southern Plains. President-elect is Nick Hunt of Atlantic, Iowa, who was also elected to serve a second term as Midwest director, while Ted Parker of Seminary, Miss., was elected to serve a four-year term as the Southeast director.