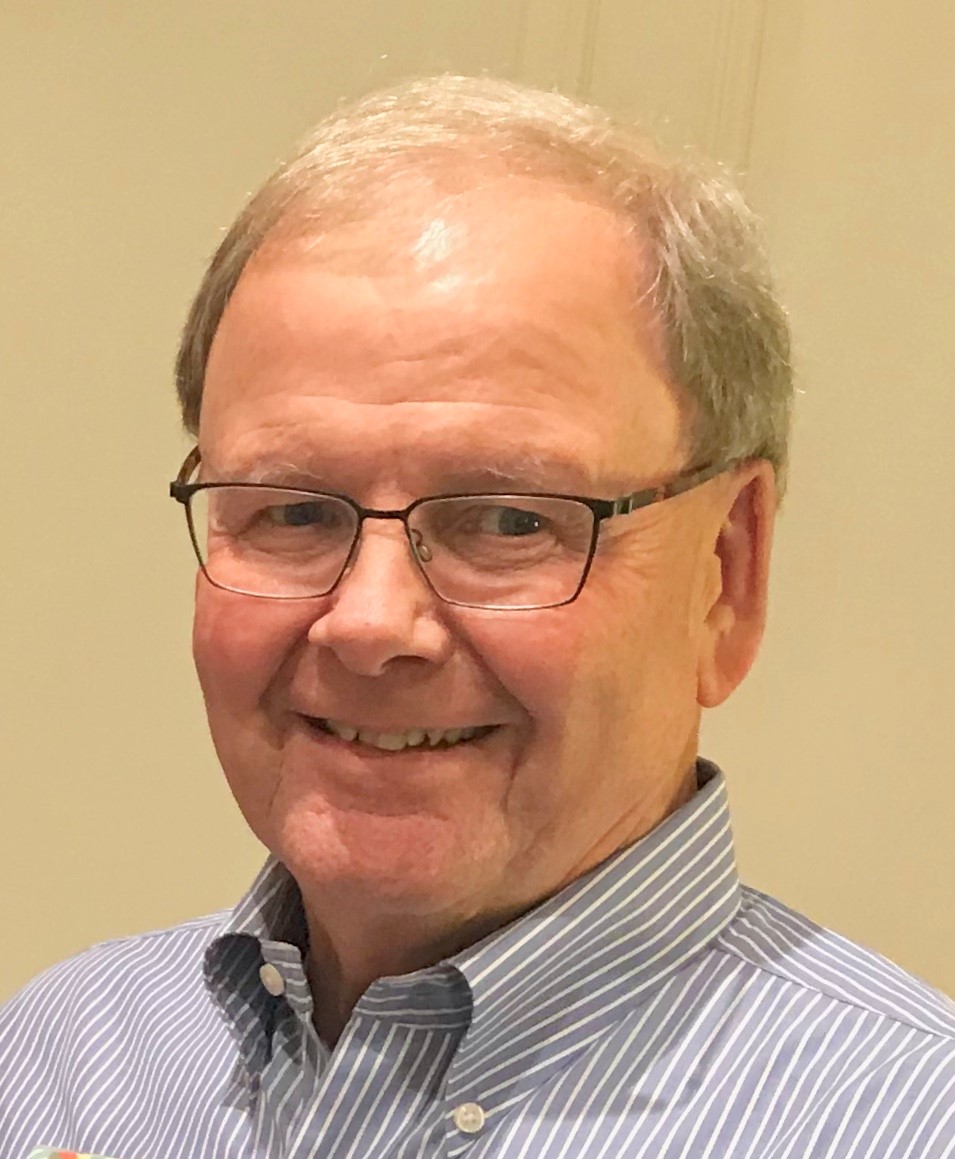 Rabo AgriFinance expanded its leadership team and promoted Shawn Smeins to deputy head for rural business, North America. The deputy role was created to extend consistent rural leadership coverage. In this role, Smeins will focus on business development and growth initiatives. Smeins has been with Rabo AgriFinance since 1993 and has held roles in operations, risk and business development. Most recently, he was the general manager of the company’s central territory. Chris Olson was promoted to succeed Smeins as the general manager of the central territory. Olson was previously serving in the business development manager position for the Midwest region, and Rabo hired Chris Berends to fill that position.

Midwestern BioAg (MBA) appointed two new members to the company’s board of directors. Joining the Board are Jeff Stroburg, Southern States president and CEO, and Tim Kroenke, retired Syngenta head of seed care. Stroburg joins MBA with over 32 years of leadership experience in both the agriculture and petroleum industries. Before joining Southern States, Stroburg served as president and CEO of West Central Cooperative and later Renewable Energy Group for 16 years. Kroenke brings over 30 years of experience from serving in leadership positions with Syngenta and Dow AgroSciences. Kroenke retired from Syngenta in November of 2016, and has since served on the advisory boards for AgTech Accelerator and Boragen. 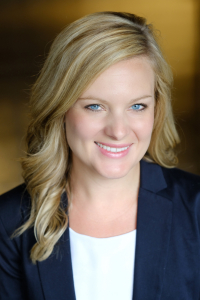 The National Corn Growers Association added Nicole Hasheider as its new director of biotechnology and crop inputs out of the St. Louis office. Before joining NCGA, Hasheider was a group account director for Osborn Barr.

Paige Smoyer joined the staff of the National Confectioners Association, where she serves as manager of food safety and regulatory affairs. Before NCA, she served as manager of government and technical affairs at the North American Miller’s Association.

The National Milk Producers Federation hired California native Theresa Sweeney to serve as its new communications manager. She comes from the New York State Department of Agriculture and Markets, where she served as a special assistant.

Patrick Hester is promoted to chief of staff from deputy legislative director for Rep. Elise Stefanik, R-N.Y. Hester covers the portfolios for agriculture and food, energy, environmental protection, and immigration. ... Also in Stefanik's office, Julia Angelotti was promoted to deputy chief of staff and legislative director and will cover appropriations, foreign trade, small business, and telecommunications.

Noah Yantis was promoted from staff assistant to legislative assistant for Rep. John Moolenaar, R-Mich. Yantis handles the portfolio for agriculture and food.

Margaret Tucker Fogarty now serves as the legislative clerk and press assistant for the House Energy and Commerce Committee. She previously served as a staff assistant.

Rep. Bob Latta, R-Ohio, hired Mikayla Hall to serve as his new communications director. Hall comes from the House Republican Conference, where she worked on the staff of Rep. Cathy McMorris Rodgers, R-Wash., as the internal content manager and copy editor. She has also spent time in the offices of Rep. Tom Emmer, R-Minn., and Rep. Michele Bachmann, R-Minn.

Nicole Daigle has left the Senate Energy and Natural Resources Committee, where she served as the communications director. Tonya Parish, deputy press secretary, has taken over Daigle's responsibilities, and the committee has not announced a replacement.

Olya Voytovich has left the office of Rep. Henry Cuellar, D-Texas, where she served as his Press Secretary. 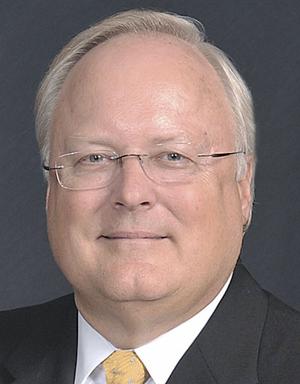 Mykel Wedig has left D.C. and headed to Wisconsin, where she has taken a new position with Cooperative Network, a company focused on protecting and promoting Minnesota’s and Wisconsin’s cooperative businesses and shared cooperative principles. She will serve as the cooperative liaison to its corporate staff. She previously served in the office of Sen. Richard Burr, R-N.C., as his agriculture legislative assistant. She also worked for Rep. Mike Conaway, R-Texas, on the House Agriculture Committee as his legislative assistant.

Tanya Bradsher is now the chief of staff for Rep. Don Beyer, D-Va. In her career, she has served at the White House in the Office of Public Engagement and Intergovernmental Affairs, in the Department of Homeland Security, and with the National Security Council.

Budgetary policy master and farm subsidy critic, Alice Rivlin, died at the age of 88. During her career, Rivlin served as the founding director of the Congressional Budget Office from 1975 to 1983. In 1994, President Bill Clinton made her the first female director of the White House Office of Management and Budget and from 1996 to 1999, she was vice chairwoman of the Federal Reserve.