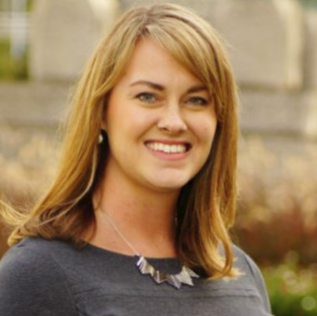 CGB Enterprises has tapped Eric Slater to lead the organization as the new chief executive officer, effective Wednesday. Slater succeeds Kevin Adams, president and chief executive officer, who retired Tuesday. Adams joined CGB in 1986 and has been the company’s CEO for nearly 20 years. Slater joined the CGB team in 1988 as a summer intern. During his career, he has served as the vice president of operations for Zen-Noh Grain Corp. and served as president of Zen-Noh Hay Inc. before transitioning back to CGB as its chief operating officer in 2021. CGB Enterprises and its wholly owned subsidiary, Consolidated Grain and Barge Co., operates a network of grain facilities across the Midwest and has operations in logistics and transportation, financing, soybean processing, producer risk management and other related businesses.

Julio Negreli has joined the FMC Corp. as the U.S. crop marketing director. Most recently, Negreli was the U.S. crop protection marketing head for Bayer Crop Science. He has also held leadership roles with Monsanto and Syngenta.

The Giant Co. named Jennifer Heinzen Krueger as its vice president of team experience effective Monday. Krueger replaces Matt Lutcavage, who is pursuing a new opportunity. Krueger began her grocery career as a customer operations manager with Giant in 1998. She most recently served as the chief learning officer and vice president, learning and development at Ahold Delhaize.

Kirin Kennedy has been brought on as a senior professional staff member for Sen. Debbie Stabenow, D-Mich., on the Senate Agriculture Committee. She will handle the foresty portfolio. She previously worked at the Sierra Club, most recently as the director of people and nature policy. 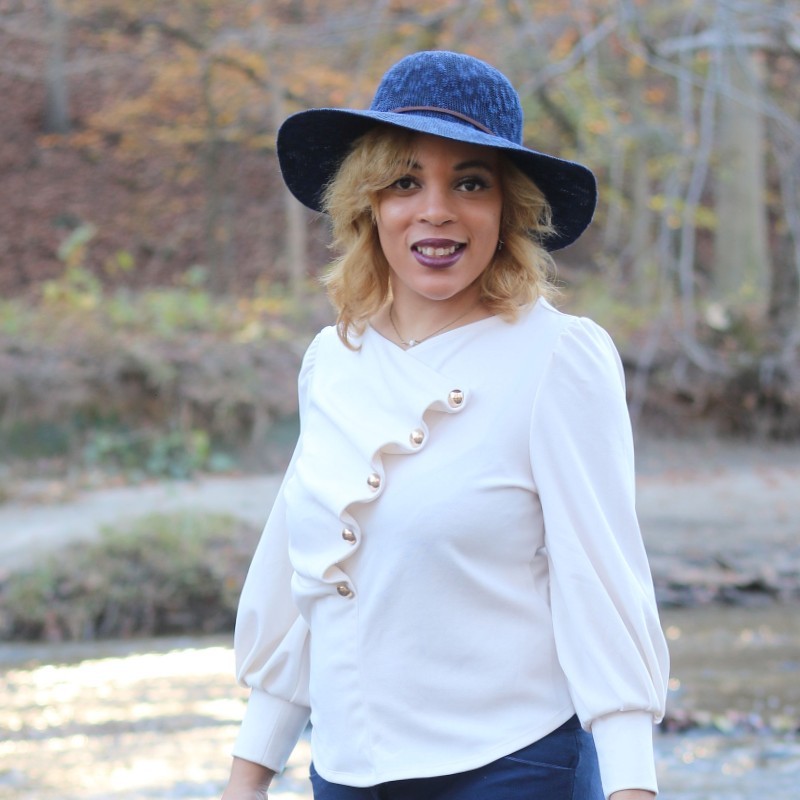 Colleene Thomas now serves as the senior outreach and coordination adviser for the Department of Energy’s Advanced Research Projects Agency—Energy (ARPA-E). Thomas previously served as the agriculture and energy legislative assistant for Sen. Tammy Baldwin, D-Wis. Thomas has been with Baldwin since she first took office in 2013.

Sydney Scott is the new agriculture legislative assistant for Baldwin. Scott will also handle the portfolio for energy, environment, and natural resources. Scott previously worked on the House side for Rep. Mark Pocan, D-Wis.

Morgan Spiro is the new staff assistant for Sen. John Barrasso, R-Wy., on the Senate Energy and Natural Resources Committee. Spiro previously interned on the committee staff and is a recent graduate of the University of Wyoming.

Paola Arellano has been brought on to serve as the scheduler for Rep. David Valadao, R-California. Arellano previously interned for the Congressional Hispanic Leadership Institute and for The Home Depot. 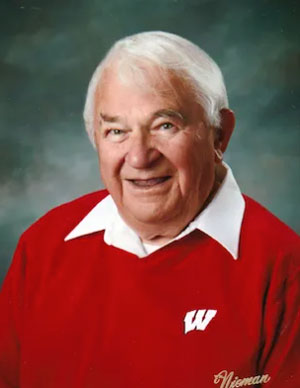 Farm broadcaster Louis Rosandick passed away on May 23. He was 97. The first 31 years of Rosandick’s career was spent as a county extension agent. He later switched over to farm broadcasting to work for WHFR radio in Wisconsin Rapids, Wis., in 1993. Rosandick served during World War II and attended the University of Wisconsin-River Falls on the GI Bill. After graduation, he taught high school agricultural science and then left teaching to work as a 4-H Club agent, then farm and home development agent, and finally county agricultural agent in the UW Extension Office. In 1960, he helped organize Farm Progress Days, now Farm Technology Days, in Wood County, Wis.