Leaders from state agencies pitched the Assembly with three programs to help farmers transition from the broad-spectrum insecticide chlorpyrifos to other products and systems they described as healthy, environmentally sustainable alternatives during a budget hearing last week.

The proposals included a task force assembled from nearly a dozen stakeholder groups, as well as competitive grants for integrative pest management (IPM) projects, an expedited registration process for new pesticide products and the revival of a stalled program for demonstration projects on sustainable agriculture.

“We want to have a very diverse group look at where we are on the state of the science now, where are we on chlorpyrifos alternatives worldwide and how can we build on that to bring these safer, less toxic alternatives to the fields,” said Teresa Marks, acting director for the Department of Pesticide Regulation (DPR), in the committee hearing.

DPR and the Department of Food and Agriculture (CDFA) based the funding request on Gov. Gavin Newsom’s latest budget proposal. Of the $5.7 million he requested in one-time funding for short-term alternatives, $125,000 would pay for the task force. DPR would also receive $2.1 million to go toward pest management research grants.

“We hope that if this is a very successful program,” said Marks, “we can move forward with actually continuing that in the next budget year to look at more of the toxic pesticides we currently have in use, like organophosphates, carbomates, fumigants.”

CDFA currently supports three IR4 projects per year, with a large backlog. Those projects could help with alternatives to chlorpyrifos, but they cover a range of materials for specialty crop growers, according to Kevin Masuhara, CDFA’s deputy secretary of administration and finance. The low acreage for these crops, however, means less financial incentive for manufacturers to invest in developing and registering alternative products for these growers.

The last $2 million would go toward Biologically Integrated Farming Systems (BIFS), which would support two on-farm demonstration and outreach projects over the course of three years. The projects would experiment with “lower inputs and IPM techniques like enhanced scouting and withholding treatment until certain thresholds are met to reduce overall pesticide usage,” said Masuhara. He added that growers would be hesitant to implement these practices in their fields due to “the risk of yield loss or not making quality considerations.” 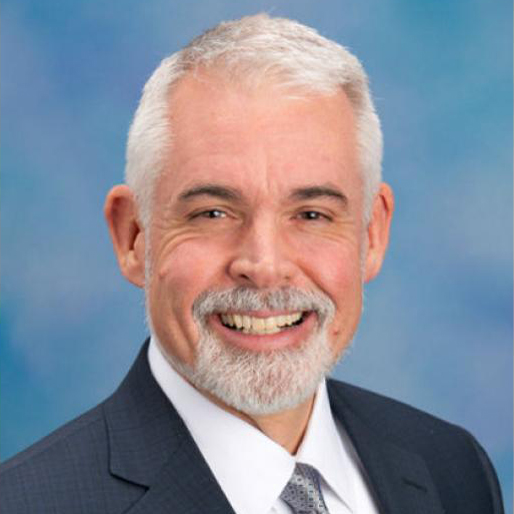 BIFS began as an idea in 1988 with two brothers in Merced County who farmed almonds. One used conventional practices; the other organic. To compare yields and quality, they sought out a grant through the University of California’s Sustainable Agriculture Research and Education Program (SAREP) and other support from the Community Alliance with Family Farmers.

The program grew to cover more orchard crops and gained the attention of the state legislature, which then granted funding for what became the BIFS program with Assembly Bill 3383 in 1994. The program supported 12 large-scale sustainability projects until the funding dried up in 2010. But the SAREP staff still praise the opportunities the program presented to farmers.

“It's kind of the reversal of the stereotype of scientists being the experts telling people what to do,” he said.

He noted that PCAs are key influencers in this innovation network when they carry the dual identity of being a grower and an adviser.

The projects were clustered into commodities and regions. One project focused on cattle, while another sought alternatives to methyl bromide. But Tomich envisions rebooting the program as a digital-first “solutions center” with a web portal, a broad network of farmers and scientific advisers and experiential learning opportunities, such as the demonstration projects.

He said the $2 million requested for BIFS projects could go a long way through small grants for growers, especially if housed at a research university with access to extension specialists and graduate students, who would also benefit from the experience. Tomich did note that the funding for replacing methyl bromide was “significantly larger.”

Tomich concluded that the state is basically down to two options. The agencies can fund programs to directly substitute chlorpyrifos with another chemical. Or, the state could take an agroecological approach, looking at the whole system and “how different changes and components could actually move the production system toward greater sustainability.”

The budget subcommittee approved the budget item proposal Monday. The full budget committee will make its final decision before a June 15 deadline.