Simon Groot, a Dutch seed developer known for his work with vegetable production in over 60 countries across Southeast Asia, Africa, and Latin America, has been named the 2019 World Food Prize Laureate. World Food Prize President Kenneth Quinn made the announcement Monday in Washington. To read more on Simon Groot’s story, click here.

Former FDA Commissioner David Kessler has been elected to serve as the board chairman for the nonprofit Center for Science in the Public Interest. Kessler has served as a member of CSPI’s board since 2010. He served as the Commissioner of the Food and Drug Administration from 1990 to 1997. After that, he went on to serve as the dean of the Yale School of Medicine and dean and vice chancellor of the University of California, San Francisco Medical School.

Jeremy Davis has been sworn in to serve as the regional coordinator for the northern Cornbelt with the Farm Production and Conservation team at USDA. Davis comes from the National Pork Producers Council where he served as the director of grassroots and LEADR.

Dan Meyer is the new chief of staff for House Minority Leader Kevin McCarthy, R-Calif. He succeeds Barrett Karr who is now a partner for Silver Lake Private Equity. 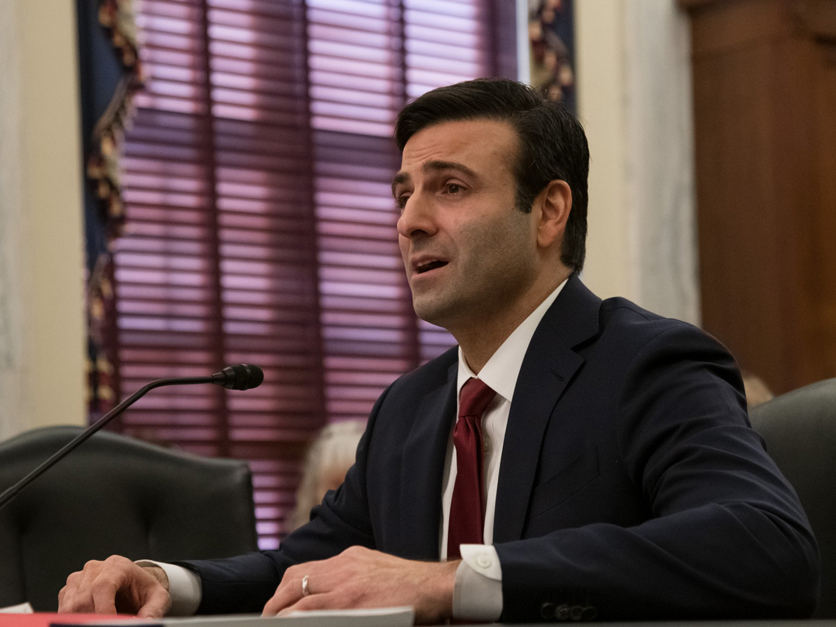 Spencer Nelson is now a professional staff member and Abigail Hemenway is the new staff assistant on the Senate Energy and Natural Resources Committee under Sen. Lisa Murkowski, R-Alaska. Nelson previously served as the program director for ClearPath and Hemenway served as a program assistant at the North Star Group.

Joining the House Energy and Commerce Committee is Justin Discigil as press secretary and S.K. Bowen as press assistant and digital coordinator. Discigil previously served as the communications director for Rep. Greg Walden, R-Ore., and succeeds Sarah Matthews who left the committee to join the Donald J. Trump for President campaign as the deputy press secretary. Bowen left the office of Rep. Buddy Carter, R-Ga., where she served as the press and staff assistant.

Chairman of the Senate Committee on Agriculture, Nutrition, and Forestry Pat Roberts, R-Kan., announced new staff changes and promotions last week. Wayne Stoskopf is the new senior professional staff for commodities, crop insurance, dairy, and grain standards. He previously served as professional staff for the Committee for four years, and before that worked as a legislative assistant for Sen. Roberts and Rep. Lynn Jenkins, R-Kan., handling agriculture issues in each office. Haley Donahue and Chance Hunley were promoted to legislative assistants from joint staff assistant-legislative correspondent roles. They both have been on the committee staff since 2017. Succeeding Donahue and Hunley is Christine Rock and Lane Coberly following their graduations from Kansas State University.

Steve Perry joins the staff of Rep. Dan Meuser, R-Pa., as his new communications director. He previously served at the Department of the Treasury's Office of Public Affairs as a special assistant.

Rob Nuttall has been promoted to senior legislative assistant for Rep. Terri Sewell, D-Ala. He handles the portfolios for agriculture and food, animals, energy, and environmental protection.

Covering the portfolio of energy, environmental protection, and public lands and natural resources for Rep. Debbie Lesko, R-Ariz., is Ron Donado as legislative director. He previously served as a legislative counsel and policy assistant for Rep. Pete Sessions, R-Texas.

Jason Johnson is now the press secretary for Rep. Vicente Gonzalez, D-Texas. He comes from the office of Rep. Adam Schiff, D-Calif., where he was a press intern for the House Permanent Select Committee on Intelligence.

Matt Schuck now serves as the communications director for Rep. Sean Duffy, R-Wis. He comes from the U.S. Agency for Global Media where he served as a White House liaison and special communications adviser.

Dabriel Graham has left the office of Rep. Bruce Westerman, R-Ark., where he was a staff assistant. Elizabeth Teed steps into this position. She previously served as an intern for Rep. Westerman.

David Newman has been tapped to lead the National Pork Board as the new president, being elected this past weekend at the organization’s June board meeting in Des Moines, Iowa. Newman owns and operates a farrow-to-finish hog operation in Myrtle, Mo., and serves as an associate professor of animal science at Arkansas State University. Serving alongside Newman is vice president Mike Skahill, treasurer Gene Noem, and Steve Rommereim as immediate past president.

FMC Corporation announced that it is realigning the leadership structure for its North America and Latin America regions. Ronaldo Pereira, president, FMC Latin America, is the new president of the company's new Americas Region, which encompasses the U.S., Canada, Central America and South America.  Pereira will continue to report to Mark Douglas, FMC president and chief operating officer.  Due to this leadership realignment, Amy O'Shea, vice president and business director for North America, will leave the organization to pursue other opportunities. Douglas praised O'Shea for "successfully integrating the U.S. and Canada commercial teams as part of the DuPont crop protection transaction." FMC has also announced that Marcelo Magurno, Brazil commercial director, north region, has been appointed business director, Brazil.

Merck Animal Health, a division of Merck & Co. Inc., announced Brian Bolton has been tapped to serve as the new president and CEO of Antelliq. These changes come after the completion of Merck Animal Health’s acquisition of Antelliq, which owned the brands of Allflex Livestock Intelligence, Sure Petcare and Biomark. Bolton most recently served as the group chief operating officer of Antelliq and served as President of Allflex North American from 2004 to 2014. Jeroen van de Ven has been appointed COO of Antelliq. van de Ven had previously been practicing as a veterinarian in The Netherlands and was the associate vice president for Merck Animal Health’s global ruminants marketing organization. David Hallas will serve as managing director for Sure Petcare and HomeAgain businesses. Hallas most recently served as the commercial leader of the Mid-Europe Sub Region for Merck Animal Health. Before that, he was the global marketing leader for the Companion Animal business. 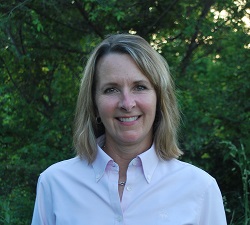 Collette Schultz Kaster has been selected to serve as the new CEO of the American Meat Science Association (AMSM), effective July 1. She most recently served as the executive director of the Professional Animal Auditor Certification Organization, and will continue to lead PAACO in this role in addition to her new responsibilities. Kaster is trained as a meat scientist, has been a member of AMSA for 28 years, is a past president for AMSA, and currently holds the rank of AMSA Fellow.

Settling in as the new CEO of the American Angus Association is Mark McCully. He brings 23 years of experience to the role, and most recently served as the vice president of production for Certified Angus Beef LLC. Before joining CAB, he worked for Southern States Cooperative, managing the beef improvement program. McCully will also serve as the vice chairman for each of the Association’s entities: Angus Media, Certified Angus Beef LLC, Angus Genetics Inc., and the Angus Foundation.

Jordan Henry has started a new job with the American Farm Bureau as the new director of leadership and organizational training. She comes from the National FFA Organization where she worked as the education specialist.

The Minnesota Department of Agriculture adds Patrice Bailey to assistant commissioner, where he will oversee outreach, agricultural marketing and development, dairy and meat inspection, and food and feed safety for MDA. He most recently served as the outreach director for the Council for Minnesotans of African Heritage.

Steve Matthesen has been appointed to serve as the new CEO of DTN, succeeding Ron Sznaider, who will remain with the organization as the vice chairman of the board. Matthesen joins DTN after serving as the CEO of Acosta, a business to business sales and marketing agency. He has also held leadership roles within Nielsen and Boston Consulting Group. Farm Journal added Courtney Yuskis to its team as the new vice president of digital. Before Farm Journal, Yuskis worked for eight years with Meredith Agrimedia serving in a variety of roles from director of audience development to director of revenue. She also served as a sales executive with Successful Farming.

The Agricultural Retailers Association hired Andrea Mowers to the role of manager of communications and member engagement. Mowers comes to ARA from the Lean Construction Institute.