After several years of financial bleeding, dairy producers are expected to sign up in droves for the new Dairy Margin Coverage program, which this year is guaranteed to provide payments well in excess of the premiums farmers will pay.

Officials with the National Milk Producers Federation said the decision about signing up for DMC should be an easy one for producers to make and that bankers will likely encourage them to enroll.

“Farmers are anxious to sign up,” said Jim Mulhern, president and CEO of the producers group.

USDA is expected to launch enrollment for DMC on Monday. The program is an overhauled of the old and widely criticized Margin Protection Program. Premiums were slashed and coverage levels were increased to make it more likely to provide payments to producers, with the aid focused on small and medium-scale producers.

What makes the decision so easy for producers is that the program is being launched more than five months after the coverage started (January), so producers already know they will make money from it. “When we get to sign up retroactively for 4 or 5 months, then there isn’t any guessing involved,” said Andrew Novakovic, a dairy economist at Cornell University. “It isn’t risk management, it is simply cashing the check.” 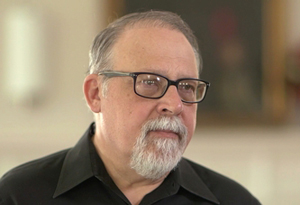 According to the Farm Service Agency’s online decision tool, a producer with a production history of 5 million pounds a year, the equivalent of about 250 cows, is projected to collect $21,296 from the program this year at the maximum coverage level of $9.50 per hundredweight.

The maximum premium at that level and production would be $7,125 a year. The annual fee would be discounted by 25% to $5,344 if the producer signs up for DMC for the full five years authorized by the 2018 farm bill. (Producers can cover up to 95% of their production under DMC. A producer with a production history of 5 million pounds would get payments on 4.75 million pounds.)

Enrolling at the $9.50 coverage level “is a no-brainer,” said Mark Stephenson, a dairy economist at the University of Wisconsin.

DMC is designed, as was MPP, to protect producers when the margin between milk prices and feed costs falls below a certain level. The maximum coverage level under MPP was $8 per hundredweight. Average margins have been running below $9.50 all year so far and are expected to remain there until this fall, according to FSA’s decision tool.

Farms with production histories exceeding 5 million pounds will face a tougher decision: Premiums are much higher at the Tier 2 level, production over 5 million pounds, but producers can buy a minimal level of coverage ($4 per hundredweight) for a flat fee of $100. Economists are divided in their advice on what larger farms should do.

Stephenson believes larger farms may want to consider buying coverage at the $5 level. “We have very seldom been at that low a margin, but we have been there before, and if we do get there, $5 is much better catastrophic coverage than $4," and it only costs half a cent, he pointed out. Higher coverage, he added, is probably too expensive. 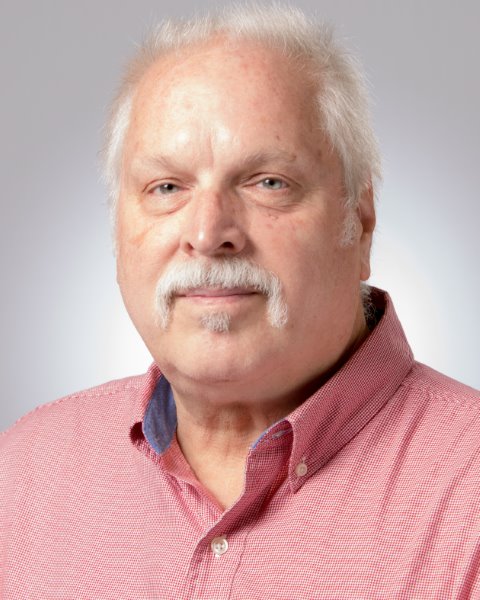 However, Novakovic thinks the probability of getting a DMC payment at the $5 level for Tier 2 is probably nil. “I would be inclined to pay the $100 and just have $4 coverage,” he said.

For producers with less than 5 million of production, “the decision is very simple," Novakovic said. "For much bigger farms, they will need to think just a bit more, but honestly I think the only bad choice would be to pay for more than $5 coverage in Tier 2.”

The reforms to DMC were aimed in part at stemming a tide of farm closures in the dairy business. Chapter 12 bankruptcies in Wisconsin last year hit highs not seen in more than a decade and were more than double what they were in 2009, according to American Farm Bureau Federation data. Other states with decades-high levels of Chapter 12 filings were Indiana, Kansas, Minnesota, North Dakota, South Dakota, and Utah.

"I doubt that if folks are flirting with bankruptcy there is enough money in this to really help," said Stephenson. But if MPP had been replaced earlier, it might have made a difference, he said. Had DMC been in place before, "a farm would have received more than $200,000 over the last 5 years on 5 million pounds of historic production, which certainly would have paid a few bills."