David Marguleas is joining Sun World International as its new CEO. Marguleas succeeds Merrill Dibble who has left the company to begin a new role overseeing the agricultural operations at Renewable Resources Group. Three months ago, Sun World announced that it will be stepping away from the production side of the business to focus on Sun World Innovations, the breeding, genetics and licensing business. Marguleas previously served as a vice president at Sun World International and was the head of Sun World Innovations. Jeff Jackson also joins the team as the new executive vice president of business development. In previous experience, he has held roles with Chiquita Brands International, Earthbound Farm and Tanimura & Antle.

Edward Mora is the new senior district representative and community liaison for Rep. Eric Swalwell, D-Calif. Mora served in Swalwell’s office since 2014 and previously worked as a constituent services representative. 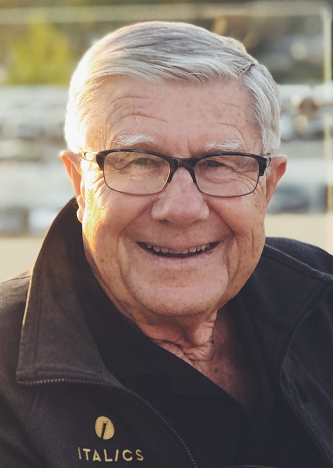 Gabriela Cid has left the office of Rep. Nanette Diaz Barragán, D-Calif., where she served as a field representative since March 2017. She has taken a new role on Elizabeth Warren’s presidential campaign as the Spanish content manager.

Ken Martin, a Missouri native and former president at Rio Queen Citrus, died at the age 77. Martin grew up on a dairy farm in southwest Missouri, and attended Southwest Baptist College and Dallas Mortuary College to become a funeral director. He met his wife Sue Ware in Fulton, Mo., and they moved to the Rio Grande Valley in 1970 to help her father, James Ware, manage citrus orchards and run the family business, Warehouse Farms. Ware sold his interest in the company in 1987. The company name changed to Rio Queen Citrus Inc. in 1998, when Warehouse Farms and Elmore & Stahl, an onion and melon company, merged. Martin became the president of Rio Queen. The Martin family exited the Texas citrus industry in 2012, when it sold to Paramount Citrus, and later renamed to Wonderful Citrus. In 2014, the Martin family bought a Napa vineyard, naming it Italics Winegrowers. 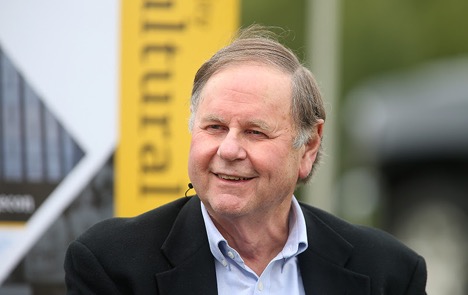 Wallace Tyner, Professor of Agricultural Economics at Purdue University, passed away August 17 after a brief illness. Tyner joined the Purdue faculty in 1977 after earning his bachelor’s degree in chemistry from Texas Christian University and his master’s and doctoral degrees from the University of Maryland. From 1989 to 2002, Tyner served as head of the Department of Agricultural Economics at Purdue. During his 42-year tenure at Purdue, Tyner earned a global reputation for his extensive research in the areas of energy, agriculture, climate and natural resource policy analysis. “Wally was a wise and trusted advisor to policymakers, businesses leaders, generations of students, and, of course, his friends and colleagues. Our department would not be where it is today without his foresight, passion and servant leadership,” said Jayson Lusk, the current department head of agricultural economics. The family has designated the Dr. Wallace Tyner Scholarship in Agricultural Economics at Purdue University’s College of Agriculture for memorial contributions. Please make donations online here or make donations payable to the Purdue Foundation and mail to Purdue Foundation, 403 W. Wood Street, West Lafayette, IN 47907.