Matt Swanson has been appointed to a four-year term on the California Water Commission by Governor Gavin Newsom. In this position he will help to provide a public forum for discussing water issues, advise the Department of Water Resources, approve rules and regulations and monitor and report on the construction and operation of the State Water Project. Swanson previously served as president and chief executive officer at Associated Feed in Turlock since 1998.

Kraft Heinz has named Paulo Basilio as the new CFO, replacing David Knopf. Basilio currently serves as the chief business planning and development officer and will take over as CFO on September. 1. Knopf became CFO in 2017, and will return to 3G Capital where he has been a partner since 2015. 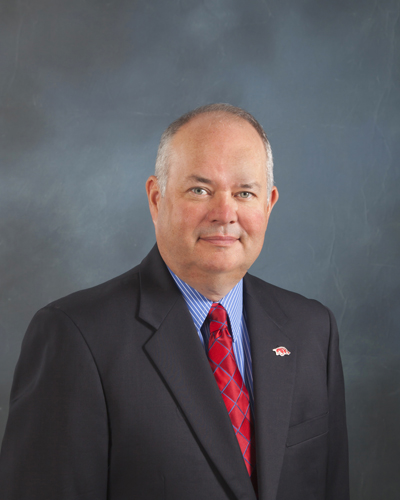 Inari adds Todd Martin and Scott Keetle to the company’s commercial operations team. Martin will serve as the new vice president of commercial development. He brings over 30 years of experience in the agriculture industry and most recently served as the CEO of the Independent Professional Seed Association (IPSA). Before that, he worked for Syngenta and Merrill Lynch. Keetle will serve as Inari’s general manager within the commercial operations leadership team. He brings over20 years of experience in the seed industry and has held senior positions at AgReliant Genetics and Corn States.

Arcadia Biosciences Inc announced its current CEO, Raj Ketkar, will retire on September 1 and Matthew Plavan will take over the helm. Ketkar joined Arcadia in 2016 following the departure of its founder Eric Rey. Before that, Ketkar brought over 30 years of experience in the agricultural industry, mostly in management roles with Monsanto. Plavan joined Arcadia in 2016, and previously held executive roles at Cesca Therapeutics Inc. He also served as Cesca's CEO from 2012 to 2015.

Steve Lutz has begun a new position with Category Partners LLC as vice president of Insights and Innovation. He most recently served as the vice president of member engagement at the Produce Marketing Association. Before that, he was chief strategist and vice president of marketing for CMI Orchards. He served at the Washington Apple Commission from 1992-2000, becoming president and CEO in 1996. 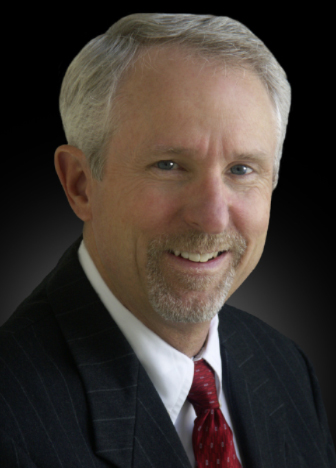 The U.S. Apple Association has named Jeff Colombini to serve as the chair of the Board of Directors. Colombini is a third-generation California grower and tree fruit business owner, and will serve the 2019-20 term. Colombini currently serves as the president of Lodi Farming Inc., a company that farms 1,800 acres of apples, cherries, olives, and walnuts in the northern San Joaquin Valley. Before farming full time, Colombini worked as an operations analyst for Stanislaus Food Products and as a loan officer for the Farm Credit System.

Past Chairman of the Board of Directors for the California Citrus Quality Council, Charles Coggins, Jr. passed away on August 18, at the age of 88. He served on the board from November 1992 to January 2008, and in 2003 he received the Albert G. Salter Memorial award which recognizes an individual who has made outstanding contributions to and achievements in the citrus industry. Coggins is known for his research on plant growth regulators, beginning with gibberellic acid (GA) and continuing with programs to retain 2,4-D. Coggins was a professor at the University of California Riverside where he served for 37 years. he served as Chairman of the UC Riverside Department of Plant Sciences and helped create the Department of Botany and Plant Sciences.  He also served 15 years as executive secretary/treasurer for the International Society of Citriculture.