Newsom to decide on water 'Blueprint' for San Joaquin Valley

Before Gov. Gavin Newsom announced his water task force in April, a growing coalition was already surveying the many water challenges for the southern San Joaquin Valley.

Spurring the effort was a February report by the Public Policy Institute of California detailing the valley’s dire situation and the potential for up to a million acres of fallowing. The coalition – and its San Joaquin Valley “Blueprint” – has grown to include more than 50 stakeholder organizations from the valley. Now the group has submitted its formal recommendations to the administration to include in the governor’s forthcoming Water Resilience Portfolio, with the hope that he embraces the Blueprint’s findings. The administration has said it plans to publish a draft report this month.

The premise of the Blueprint is the valley has an annual water deficit of as much as 2.5 million acre-feet that it must reconcile to be compliant with the Sustainable Groundwater Management Act (SGMA) by 2040. Dozens of groundwater sustainability plans for the valley are due in January. The boundaries for the basins and subbasins present new obstacles, as they cross county lines, impact federal projects and draw in clusters of disadvantaged communities.

The Blueprint takes a broader, cross-valley perspective at the eight counties in the southern San Joaquin Valley, with the goal to “develop a plan of action to sustain and improve the communities, habitats, working landscapes and jobs of the San Joaquin Valley.” Its “summary of asks” sent to the administration includes repairs for five canals, several new facilities for storage and conveyance, valley-wide management strategies and expedited policy and regulatory changes, a total investment exceeding billions of dollars. The asks would protect what Friant Water Authority CEO Jason Phillips calls the “the most productive area in the world in terms of farmland,” where five out of seven jobs are related to agriculture.

“The water supply gap is enormous,” he told Agri-Pulse. “That's a situation that just has to be rectified. In one way or another, we’re going to find balance.” 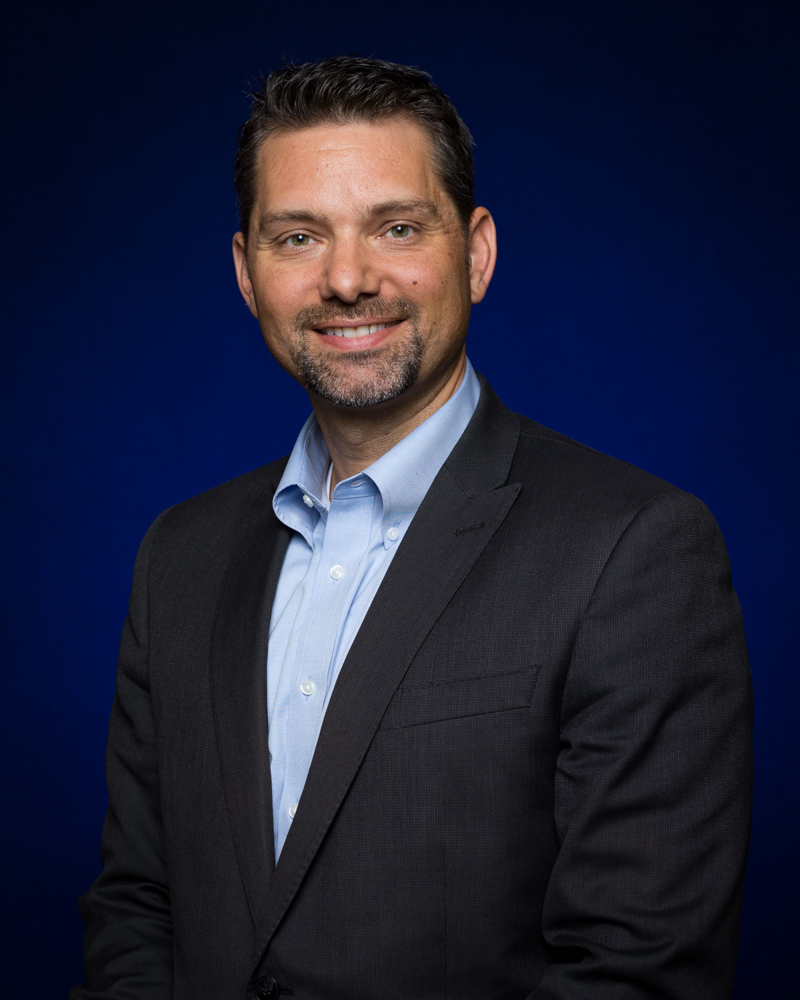 Along with Friant, the coalition includes the state’s most influential agricultural groups, numerous water agencies and cooperatives like Land O’Lakes. It has gained the support of California Senator Dianne Feinstein and engagement from California State University, Fresno. The school’s California Water Institute published a comprehensive report this month based on stakeholder engagement and expanding on the Blueprint’s core recommendations.

In a statement of support, California Citrus Mutual called the Blueprint “exactly the kind of regional partnership that is necessary to address our major water challenges in the face of SGMA.”

The coalition has also held a number of informational meetings with the Newsom administration. Phillips called it a big step for any government to officially acknowledge and recognize the severity of the problem.

“I don't think anybody in government wants to see entire economies severely damaged,” he said, adding that the governor’s actions over the next couple of months will provide “an honest look at where we stand,” depending on whether the Blueprint is embraced or rejected.

If no federal, state or local governments take up the cause, Phillips said the effort at least raises awareness, which could translate to philanthropic giving as well.

The Blueprint partners have also commissioned UC Berkeley researchers to produce a socio-economic study on the potential SGMA impacts to the valley’s communities and industries. Phillips is hopeful this can be completed by the end of the year, but concedes it is an ambitious timeline for such a study.

“It'll be a sobering reminder of how dire the situation is,” he said. “But it will help us make our case for sure.”

Many of the Blueprint’s requests to the Newsom administration are not new. Over the past 25 years, California voters have approved more than $27 billion from nine state water bonds. Yet water conveyance, storage and drinking water systems in the valley continue to degrade under droughts, subsidence and floods.

Prop 3 in 2018 would have provided another $8.9 billion for infrastructure and environmental initiatives across the state, but it failed to gain the votes. Then Senate Bill 559 more specifically targeted $400 million for fixing the Friant-Kern Canal, gaining broad support across the Legislature before dying in committee in August, after policymakers argued the federal government and agriculture should pay for the fix. Testifying on behalf of the bill in March, Phillips said this canal problem alone “threatens about 350,000 acres of highly productive farmland.”

Policy analysts are skeptical that voters will again pass large water bonds. A poll by the Public Policy Institute of California in September found that just 2% of likely voters thought water and drought are the most important issues facing California – compared to 16% for homelessness. Yet 57% said they would vote in favor of a bond measure for water infrastructure, though a specific dollar amount was not mentioned. A bond would also face steep competition with other major causes. On Monday, Newsom signed a bill that placed a $15-billion education construction bond on the ballot for 2020.

Phillips is aware of the steep hurdles ahead and that no one solution and likely no one administration can alone close the water gap.

“It's going to require cooperation and working with leaders at all levels – state, federal and local levels – to try to implement solutions to these problems,” he said.