Daybreak: Reports from the blackout zones

About 600,000 customers went without power in Northern California yesterday. These are mostly rural areas vulnerable to wildfires and often where agriculture has a strong presence. Feedback from ag groups paints a portrait of communities joining together to help one another. With ag operations accustomed to changing weather, most seem to be adapting, though the situation has added delays and frustration.

Rice Commission CEO Tim Johnson told Agri-Pulse several mills in the Sacramento Valley reported outages. “The biggest impact during harvest is the dryers that are without power,” he said. “We are having to reroute trucks from the field to find open locations to dry rice or in some cases we are parking the combines.”

The Almond Alliance is aware of seven members without power, including five hullers. But PG&E has told them power should be restored by Friday.

The California Farm Bureau has been gathering a number of reports. At least one cattle rancher had to truck water to his animals.

Wine Institute spokesperson Nancy Light called it “a big inconvenience” in the midst of harvest and a busy visitor period. But the institute does not anticipate lasting economic impacts. Many wineries have remained open for business and will be taking visitors this weekend.

Sonoma County Vintners spokesperson Barbara Cox said many of the wineries have mitigated the impacts through proactive planning. This includes generators, solar power and an occasional call to those still with power.

Napa Valley Vintners spokesperson Cate Conniff pointed out that 95% of the wineries in the county are small and family-owned, making them “very adaptable.” She said the little notice they did receive about the shutoffs made it an entirely different scenario from when they dealt with the 2017 Wine Country fires. The cool, sunny weather also meant winegrape growers “were happy” to add a few extra days of hang time for the fruit, allowing them to develop more complex flavors.

Conniff said workshops on this type of event have helped the vintners prepare. A Facebook group has allowed them to coordinate efforts by sharing tank space or lending a generator for a couple hours. She said the biggest help has been just having a neighbor watch the kids while the schools are closed.

Keep in mind: The industry is still collecting data on the impacts and the story will continue to unfold. Food processors will share their perspective in the next Daybreak. 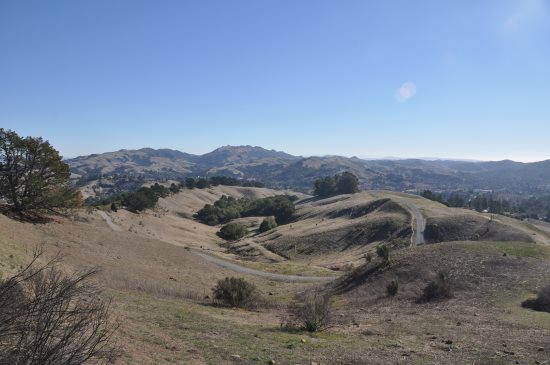 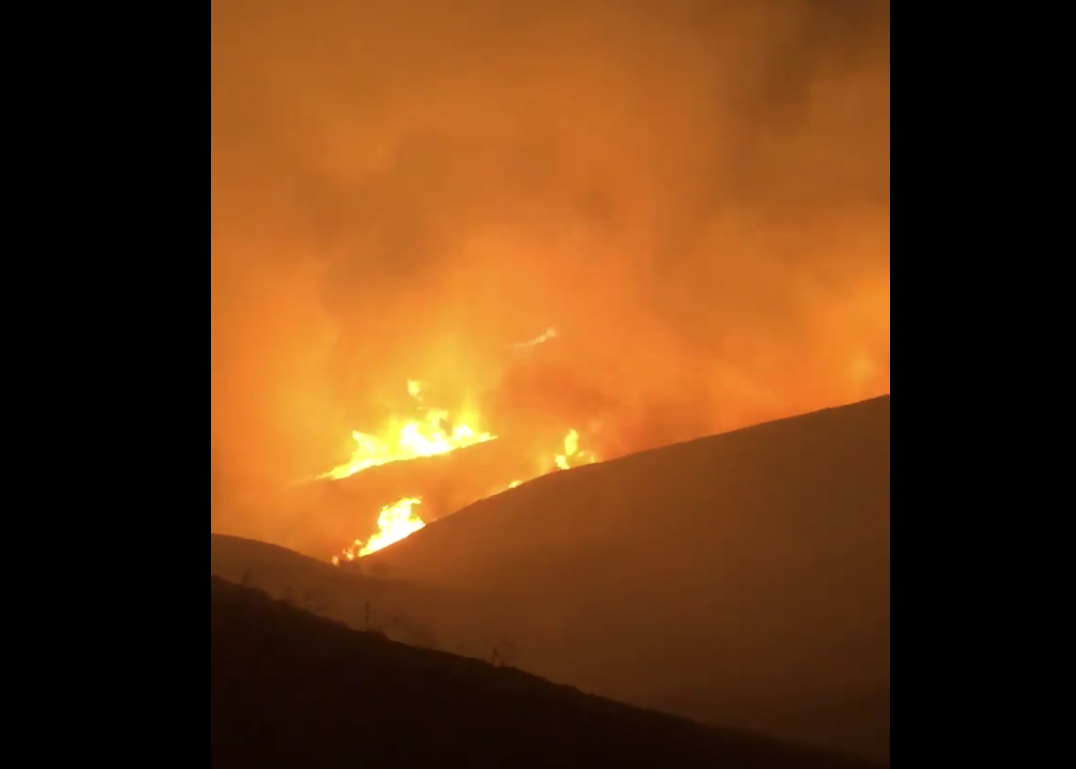 Grazing may have reduced a wildfire’s destruction

Early yesterday morning in Contra Costa County, the Moraga Fire sparked to life and immediately consumed 40 acres. It moved quickly and forced 150 families to evacuate in the dark, according to the San Francisco Chronicle.

But by 11 a.m., the fire was 100% contained. That was mostly due to the winds dropping off, according to the local fire district. Yet a district spokesperson told reporters it could have been worse if cattle had not grazed the hills and reduced the fuel load.

In a prescient moment at a town council meeting just a month before, Moraga Parks and Recreation Director Breyana Brandt had said, “The cattle grazing obviously does a lot of good on the land,” referring to the fuel reduction. She called it a win-win for livestock ranchers and the town.

President Donald Trump will be meeting later today at the White House with Chinese Vice Premier Liu He, who is leading the Chinese trade delegation during talks this week.

Trump, in a Thursday tweet, played coy about whether he would accept what the Chinese are offering in the ongoing negotiations and again suggested the Chinese are anxious to end the trade war. If nothing else, it was a positive sign that the Chinese delegation didn’t break off the talks after one day, as was reported they might do.

“Big day of negotiations with China,” Trump said. “They want to make a deal, but do I?” Later in the day Trump told reporters that the talks were “going very, very well.”

Take note: The Chinese, as promised, are buying a lot of U.S. soybeans and pork. On Thursday the USDA announced a daily export sale of 398,000 metric tons of soybeans for delivery in the 2019-20 marketing year. 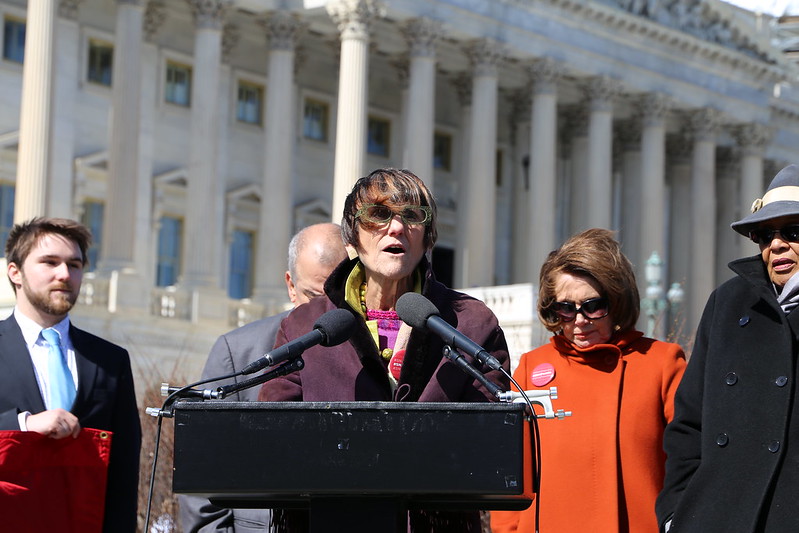 An outspoken critic of farm programs who has also frequently challenged USDA on food safety issues is running to succeed Nita Lowey as chair of the House Appropriations Committee. Lowey announced Thursday that she won’t seek re-election next to Congress next year, and Rosa DeLauro, D-Conn., announced shortly thereafter that she would seek the top Democratic position on the committee.

DeLauro is a longtime member of the Agriculture Appropriations Subcommittee, a position she has used to challenge the federal crop insurance program and other forms of farm support.

She’s been a strong advocate for imposing a means test and other restrictions on crop insurance to limit its use by large farms. During debate on the 2018 farm bill, she said the legislation was “rigged for the rich.”

Keep in mind: The Appropriations Committee doesn’t write farm bills, but it does control USDA’s annual budget. The committee has used those spending measures to impose restrictions or mandates on the department or to cut farm bill spending. 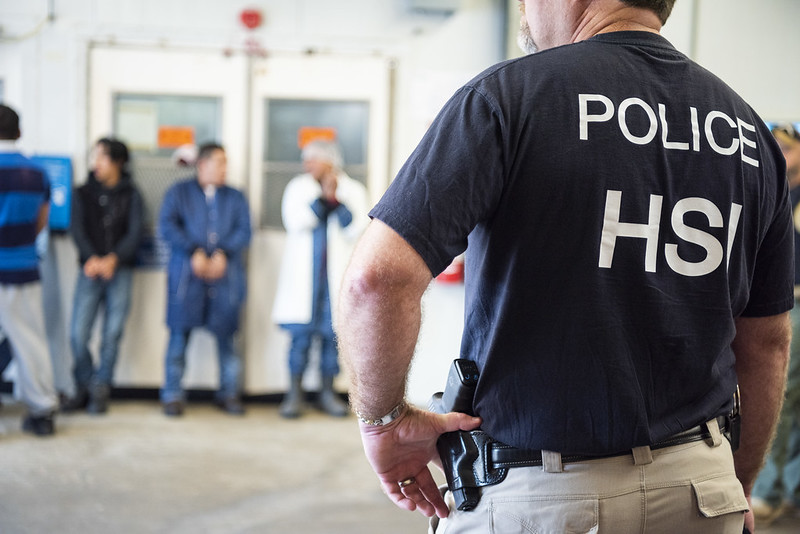 The acting director of Immigration and Customs Enforcement, Matthew Albence, was questioned at a news conference Thursday about whether his agents would be conducting more raids like the ones in August on poultry processors in Mississippi.

Albence’s response was that ICE enforces more than 400 laws and that “legal employment and worksite enforcement” is part of the agency’s portfolio. “We’ll continue to do those cases,” he said. He did not elaborate. 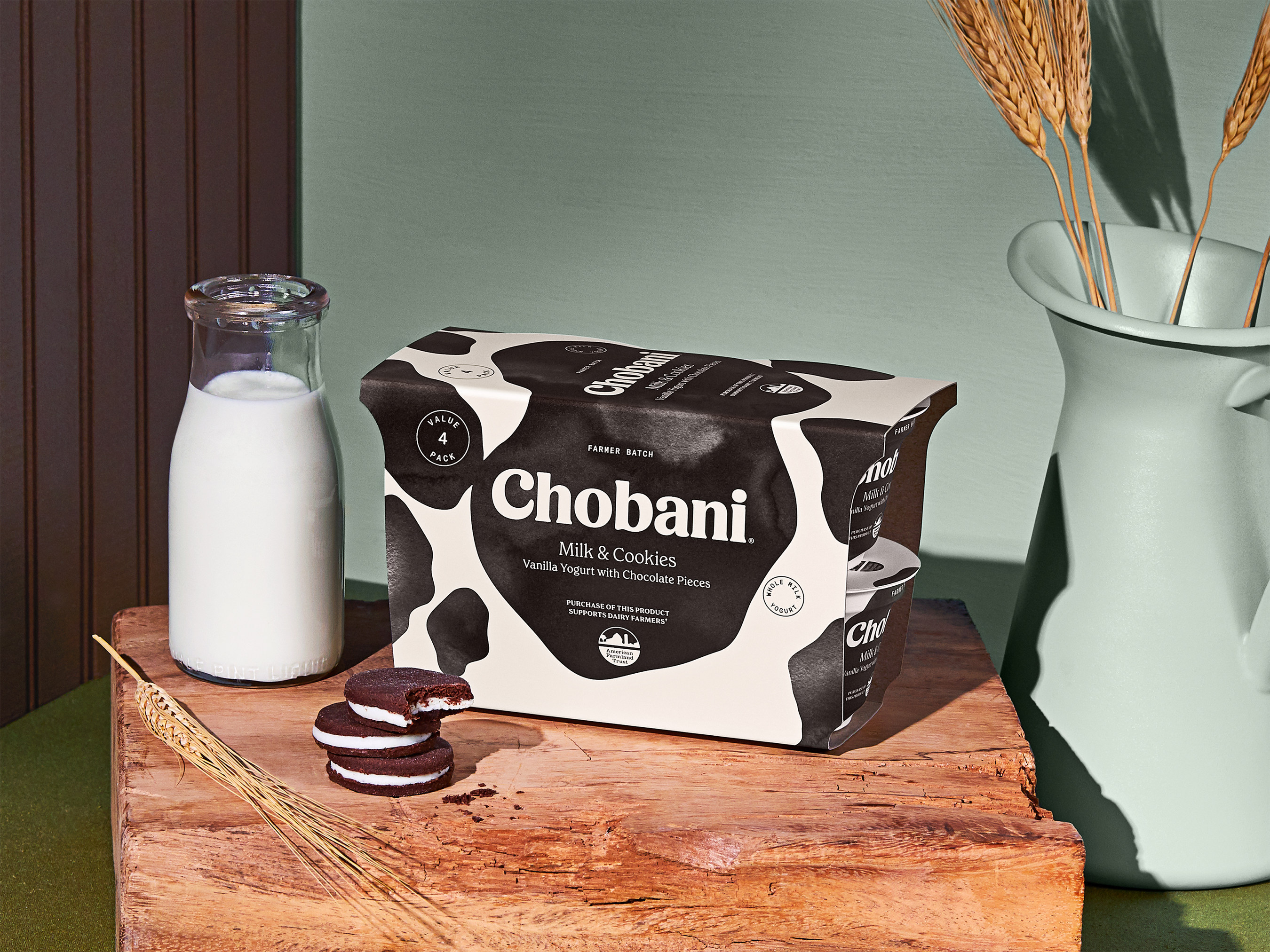 Saturday is National Farmers’ Day, and yogurt manufacturer Chobani is marking it by launching a flavor called Farmer Batch. Ten cents of every sale will go to the American Farmland Trust, the farm preservation advocacy group behind the slogan “No farms. No food.”

AFT will use the money to provide “microgrants” of up to $10,000 to help farmers transfer or protect their land, strengthen their farm business, or develop climate plans.

“Our growers are frustrated. It's hard to understand how we can have such a poorly managed utility in a state like California.” - Rice Commission CEO Tim Johnson