Governor Gavin Newsom has officially appointed Val Dolcini to serve as director at the Department of Pesticide Regulation, a position he has served in as acting director since June 2019. Throughout his career, Dolcini has been deputy secretary for agriculture at the California Environmental Protection Agency since 2019. He was president and chief executive officer at Pollinator Partnership from 2017 to 2019. He was the administrator for the Farm Service Agency at the U.S. Department of Agriculture from 2014 to 2017, and state executive director for California for the Farm Service Agency from 2009 to 2014. Jesse Cuevas has been appointed by Governor Newsom to serve as chief deputy director at the Department of Pesticide Regulation, where he has been assistant director in the Pesticide Programs Division since 2017. He was director of legislation and policy at the Department of Pesticide Regulation from 2015 to 2017 and legislative director in the Office of California State Assemblymember Henry Perea from 2010 to 2015.

GovernorGavin Newsom has announced new leadership for the state’s geologic resources agency. Newsom appointed David Shabazian as the new director of the California Department of Conservation, and Uduak-Joe Ntuk as supervisor of the Division of Oil, Gas and Geothermal Resources at the California Department of Conservation. Shabazian has been program manager of rural-urban connections strategy for the Sacramento Area Council of Governments since 2007, where he has also served as project manager of water resources and floodplain program management since 2004. Ntuk has been petroleum administrator for the City of Los Angeles since 2016 and an adjunct faculty member at the California State University, Long Beach Chemical Engineering Department since 2015.

The Bureau of Land Management announced that Karen Mouritsen has been named the new California state director, effective January 2020. Mouritsen, a 27-year career public servant, comes to the California post after serving the past three years as the statedirector for the BLM Eastern States Office. She has also served as a regional facilitator for the Department of Interior reorganization effort.

John Bailey, director of the University of California’s Hopland Research and Extension Center, has been appointed to the U.S. Department of Agriculture’s Advisory Committee on Beginning Farmers and Ranchers by Secretary of Agriculture Sonny Perdue. Bailey holds an MBA in sustainable enterprise from New College of California and a B.A. in biology, as well as a Certificate in Ecological Horticulture from UC Santa Cruz. Before joining UC Agriculture and Natural Resources, Bailey was the Mendo-Lake Food Hub project manager for North Coast Opportunities. Before that, Bailey worked at McEvoy of Marin for 12 years. He started in horticultural operations in McEvoy’s vegetable gardens and fruit and olive orchards and worked his way up to director of operations

Fresh Farms of Rio Rico Ariz., has hired Scott Rossi as director of sales and marketing. He started his career at Castle & Cooke Inc. in Minneapolis, and was with Pandol Bros. beginning in the mid-1980s and leaving in 2004 as director of marketing and sales. He was also vice president of sales for Four Star Sales Inc., Delano, Calif.

The U.S. Dairy Export Council has tapped Texas dairy farmer, Larry Hancock, to serve as the new chairman. Hancock replaces Paul Rovey, an Arizona farmer who is retiring after serving seven years as chairman and 11 years as vice-chairman of the checkoff-funded USDEC. While running his own farm, Hancock has served as treasurer of Dairy Management Inc. and was a board member of the United Dairy Industry Association.

John Furner has been named president and CEO of Walmart U.S., effective Nov. 1. He will succeed Greg Foran, who held the role for five years. Foran plans to stay with Walmart through Jan. 31, 2020, to ensure a smooth transition. Furner most recently served as president and CEO of Walmart’s Sam’s Club business and earlier was chief merchandising officer for Sam’s Club.

Growth Energy has elected Dan Sanders as the association’s new chairman of the board of directors. Sanders currently serves as the vice president of Front Range Energy, located in Windsor, Colo., which joined Growth Energy in 2008. Sanders succeeds Jeff Broin, CEO of POET, LLC, who held the position since the association's inception in 2008.

Jenny McGee has been appointed by President Donald Trump to serve as an associate administrator for relief, response and resilience at the United States Agency for International Development. McGee has held positions with the National Security Council and the Office of the Secretary of Defense. She also has senior-level staff and deployed experience, with recent duties at Headquarters United States Air Forces in Europe and Africa, United States Central Command Air and Space Operations Center, and National Geospatial-Intelligence Agency. 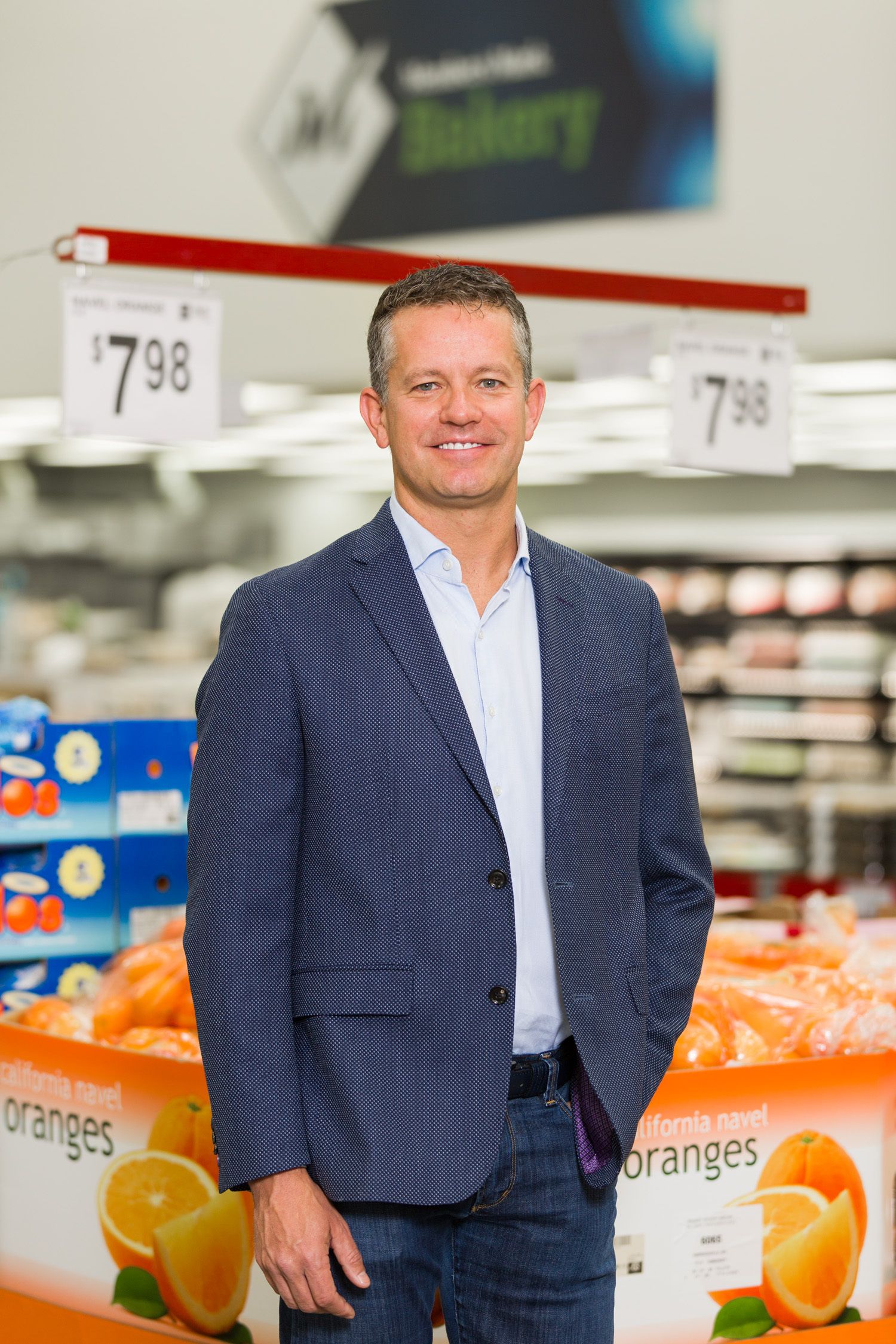 The Natural Resources Defense Council (NRDC) has promoted Alexandra Adams to senior director of federal affairs. Adams previously served as the legislative director for NRDC’s Nature program and has worked as the group’s chief legislative advocate for oceans during the Obama and Trump administrations.

National Sugar Marketing LLC has tapped Chis Simons to serve as the company’s new president and chief executive officer, effective Oct. 14. Simons started his career with German grocery retailer Aldi, then worked for Cargill for nearly 20 years, including serving as the vice president of its sweeteners division. He succeeds Bill Smith, who has led National Sugar since its formation in 2011.

Mitch Baker has moved to the Department of Agriculture to serve as a confidential assistant in the Office of Partnership and Public Engagement. He was working as a legislative correspondent for Rep. John Rose, R-Tenn.

Sen. Kamala Harris, D-Calif., has hired Kristine Lucius to serve as her new chief of staff. Lucius previously served as the executive vice president and director of policy for the Leadership Conference on Civil and Human Rights.

Maddy Pike is now the outreach and member services director for the House Transportation and Infrastructure Committee under Rep. Peter DeFazio, D-Ore. Pike previously served as the director of government affairs for Tai Ginsberg and Associates LLC.

Jesse Lee is now a senior adviser for Speaker of the House Nancy Pelosi, D-Calif. He previously served as the vice president of communications for the Center for American Progress.

Dick Hanson, past editor of Successful Farming and AAEA president in 1965, has passed away at the age of 94. Hanson was a graduate of Iowa State University with a degree in Agriculture Journalism. He began his career in 1949 and finished his career in 1984 with Meredith Corporation where he served as executive director, editor, and agricultural editorial director of Successful Farming magazine.