The Almond Board of California (ABC) hired Tom Devol to serve as its new senior manager of field outreach and education. Devol has over 20 years of experience in irrigation technology. Before joining ABC, Devol worked as director of grower services in field monitoring and control for Jain Irrigation, Inc. Ashley Correia also joined ABC this past year working as the field outreach and education specialist. Devol will lead the team from Chico, and Correia will focus her efforts in the southern part of the valley from her home near the Tulare area. 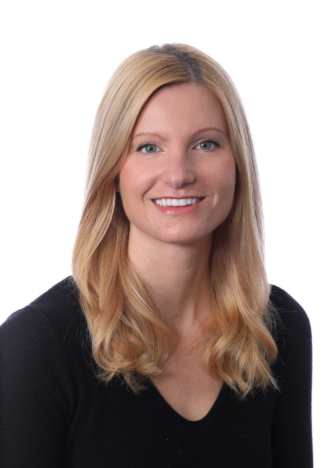 Cultivating New Frontiers in Agriculture, an international agricultural development organization, has brought on Eleni Gabre-Madhin to serve on the CNFA board of directors. Gabre-Madhin is the founder and chief executive of blueMoon, Ethiopia’s first youth agribusiness/agritech incubator and seed investor. She also founded and served as CEO of the Ethiopia Commodity Exchange from 2008 to 2012. Gabre-Madhin has also served in roles at the World Bank, the International Food Policy Research Institute in Washington, D.C., and the United Nations Conference on Trade and Development in Geneva.

Carissa Mace, president of the Anaheim, Calif.-based Fresh Produce & Floral Council for the past 12 years, has been terminated by the council’s board of directors. No reason was given for her termination, which was effective Oct. 25.

President Donald Trump has announced his intent to nominate Stephen Biegun to serve as deputy secretary of state. Biegun currently serves as the Special Representative for North Korea at the Department of State. Before returning to government service in 2018, Biegun served as vice president of international governmental relations for Ford Motor Company.

The Natural Resources Defense Council (NRDC) has named Gina McCarthy as its new president and CEO. McCarthy previously served as the EPA administrator during the Obama Administration from 2013-2017. McCarthy starts at NRDC Jan. 6. 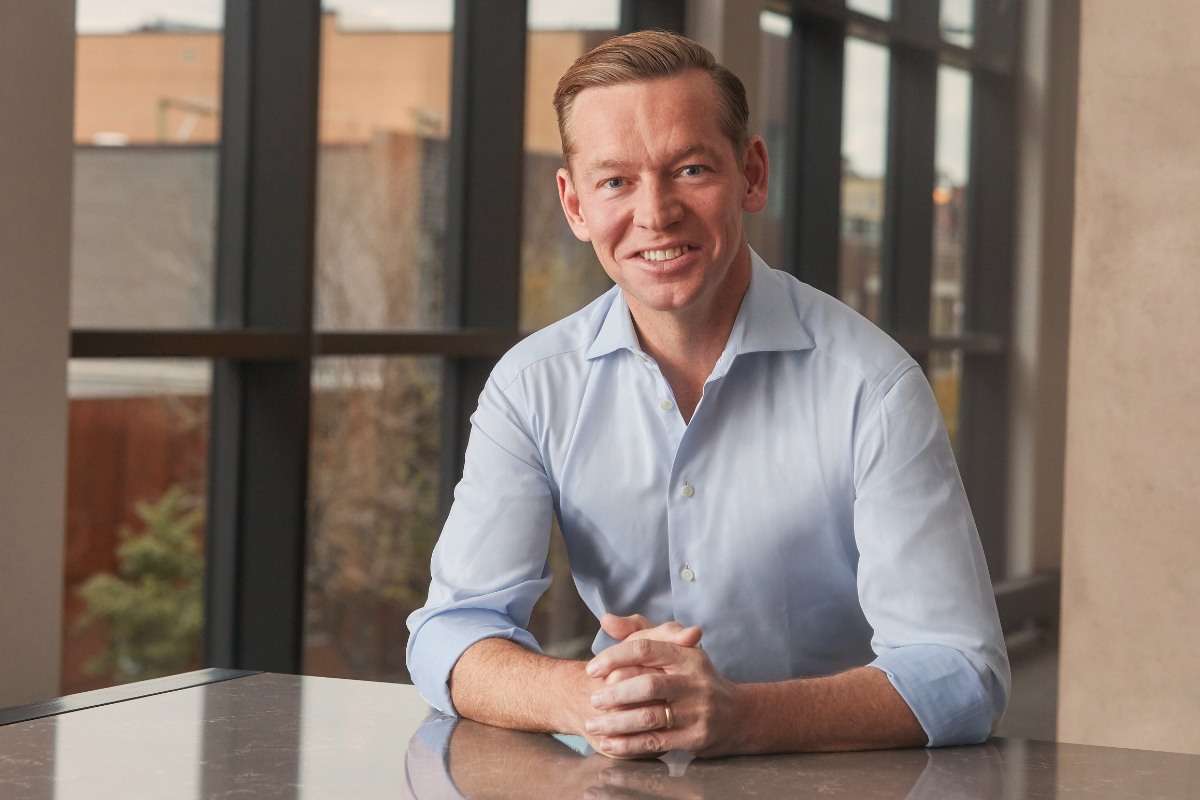 The Kroger Co. announced the retirement of Jerry Clontz, president of the mid-Atlantic division, after more than 48 years of service. Paula Ginnett assumed the role effective Nov. 1. Clontz joined Harris Teeter in 1971 as a bagger in North Carolina and since then has held various retail positions, including store manager, store director and field specialist. In 1997, he was named a regional vice president. He was then named senior vice president of operations in 2007. In 2017, Clontz was named to his current role. Ginnett joined Kroger after more than 25 years with Walmart Inc. For the past five years, she served as vice president, regional general manager for Walmart U.S., based in Phoenix.

Matt Dernoga is now a senior legislative assistant for Rep. Nanette Diaz Barragán, D-Calif. He covers the portfolio for agriculture and food, energy, environmental protection, trade, natural resources, and transportation. Dernoga ran for a seat in the Maryland House of Delegates in 2018 but came in fourth in the Democratic primary.

Robert Primus has left the office of Rep. Nanette Diaz Barragán, D-Calif., where he served as chief of staff. Barragán’s office has not yet hired a replacement but current district director Francisco Carrillo is currently filling the role as interim chief of staff.

Malikha Daniels has joined the staff at the House Agriculture Committee to serve as a legislative assistant for Rep. Collin Peterson, D-Minn. She previously served as a legislative fellow for Sen. Kirsten Gillibrand, D-N.Y.

Flynn Rico-Johnson has joined the staff of Rep. Doris Matsui, D-Calif., to serve as her new legislative director covering the portfolio of labor, trade, transportation, telecommunications, and science and technology. He also covers the Energy and Commerce Committee for Matsui. He previously served as a government affairs manager for the First Responder Network Authority.

Cynthia Patton is now the deputy chief of staff for Rep. Susan Davis, D-Calif. She previously served as a scheduler for Davis.

Maddy Russak is now a communications aide for Sen. Patty Murray, D-Wash. She previously served as the deputy chief of staff for Rep. Cindy Axne, D-Iowa.