A state court has allowed amicus briefs to be filed in a contentious lawsuit pitting a farmer against a water agency in a region dependent on imported Colorado River water.

In 2013, farmer Mike Abatti sued to block the Imperial Irrigation District (IID) from enacting a plan to reduce the region’s water use during the drought. Abatti and other farmers here have the most senior rights on the river, while receiving the most in allocations. Abatti won the case, which is now in a San Diego appeals court.

In a joint brief obtained by Agri-Pulse, the county farm bureau, county vegetable growers association and a local farm water group argue “IID has no power to take away a vested water right created
under the laws of this state” more than a century ago. The brief claims IID “has betrayed the trust” by prioritizing public use over farmers, without defining what “public” actually means.

The State Water Board and three water organizations filed briefs on behalf of IID. 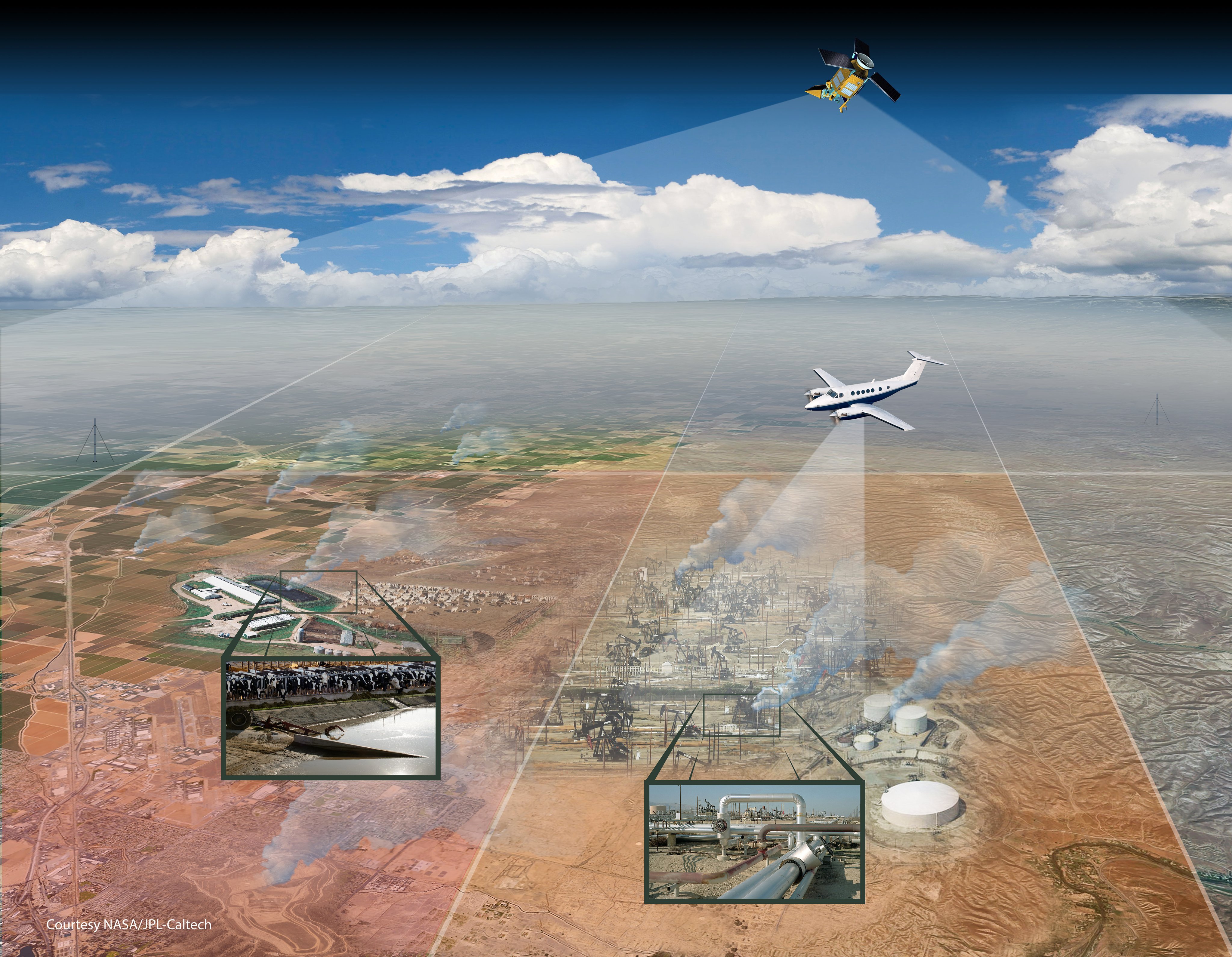 Study: State’s dairies are tied with oil and gas in methane emissions

A new study shows landfills are the largest contributor to source-point methane emissions, contributing 41 percent. Yet dairies and the oil and gas sector are tied for second, with 26% each.

NASA researchers published the study this week in the journal Nature. They worked in partnership with a global methane reduction initiative and the Air Resources Board, which tracks short-lived climate pollutants under 2016’s Senate Bill 1383.

Wheat farmer wins her husband’s old seat in the Legislature

Republican Megan Dahle won the special election for Assembly District 1 on Monday, with 58% of the vote. The seat was vacated last summer by her husband, Senator Brian Dahle, after he secured the Senate District 1 seat.

Like her husband, Megan Dahle had the support of realtors and correctional peace officers, along with the endorsement of the California Farm Bureau. President Jamie Johansson said in an August statement, “Megan Dahle understands how government policies can allow rural economies to thrive or can stifle their growth.”

The Dahle family grows dryland wheat for seed and runs a sales and trucking business in Lassen County. Until now, Brian Dahle had claimed to be the only full-time farmer in the Legislature.

The U.S. Environmental Protection Agency and Bureau of Reclamation signed a memorandum of understanding (MOU) yesterday to collaborate on funding for water supply and reuse projects. The MOU will make low-cost loans available to water agencies for improving infrastructure.

The MOU stems from a 2018 update to a program established by Congress’ Water Infrastructure Finance and Innovation Act of 2014.

Farmers are frustrated with the sustainability requirements that food companies are putting on them, and the companies would like to do something about that, according to a survey by the U.S. Farmers and Ranchers Alliance.

Farmers interviewed for the report said they felt their perspectives and interests had been largely disregarded by the companies asking them to report data on farming practices. “As they see it, the data farmers are spending time and expense to provide is, at best, being used to enhance someone else’s bottom line, or, at worst, could be turned against them,” the report says.

Twenty-eight of 34 food companies that were interviewed said they are aware of frustration among producers. A large majority of the companies surveyed said “they needed to do a better job ‘making the case to farmers about the value of reporting and connecting it to important economic and sustainability outcomes.’”

Sixty-three percent of the companies said they favored standardizing questions and reporting platforms by commodity or agricultural product.

The Supreme Court seems to be looking for a way to prevent homeowners and farmers from being subject to the Clean Water Act’s prohibition on discharging pollutants into navigable waters if they travel through groundwater to get there.

The court heard arguments Wednesday in a case involving discharges from a Hawaii wastewater treatment plant that travel through groundwater before reaching the Pacific Ocean.

Justices such as Neil Gorsuch, Samuel Alito and Stephen Breyer, who is one of the court’s more liberal members, said they were concerned septic tank owners and farmers could end up having to apply for permits from EPA.

Bottom line: Tim Bishop, an attorney with Mayer Brown in Chicago who wrote a brief for farm groups in the case, said many of the justices were focused on ensuring that whatever regulatory test is adopted, homeowners and farmers wouldn’t be targets of citizen suits or EPA enforcement.

The court’s majority “would like to come up with a line to keep out the septic tanks,” Bishop said, adding, “I don’t really have any answers as to what that could be”.

He said it’s a good bet there will be separate opinions issued in the case since Justices Sonia Sotomayor, Ruth Bader Ginsburg and Elena Kagan appear to support the 9th Circuit decision that gave rise to the Supreme Court case. 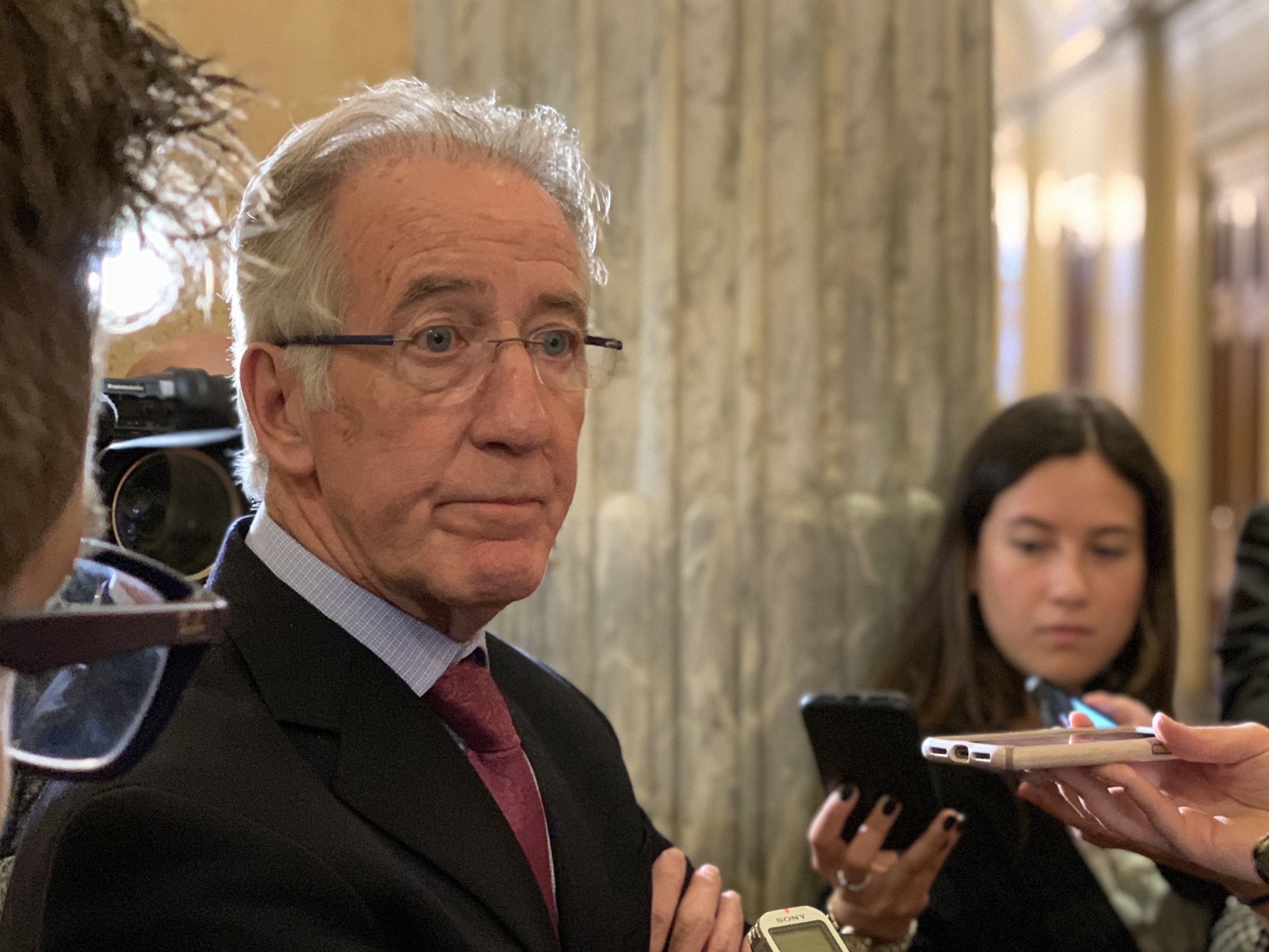 US Dems talk USMCA with Canada

Much of the talks were focused on Democratic efforts to ensure that new labor standards included in the pact are adequately funded and enforced in Mexico.

“I particularly stressed the importance of meaningful enforcement mechanisms that ensure the protection of workers in all three nations and of our shared environment,” said House Ways and Means Committee Chairman Richard Neal, who led the delegation to Ottawa. “I’m pleased that our neighbors to the north also have a strong desire for an agreement that benefits our economies while also lifting up our people.”

Trudeau, according to a report by Automotive News Canada, said he has been working with U.S. lawmakers to reach a “good place where we have the right deal for Canada, the United States and for Mexico. It is a pleasure to see the positive momentum that seems to be happening on this renewal of this very important trade deal.”

Keep in mind: House Republican Leader Kevin McCarthy and other GOP leaders are keeping the heat on Democrats as they continue to negotiate with U.S. Trade Representative Robert Lighthizer for demands to alter USMCA. In a statement Wednesday, McCarthy argued that Democrats are too preoccupied with impeachment proceedings to focus on the trade deal, something Democrats deny. 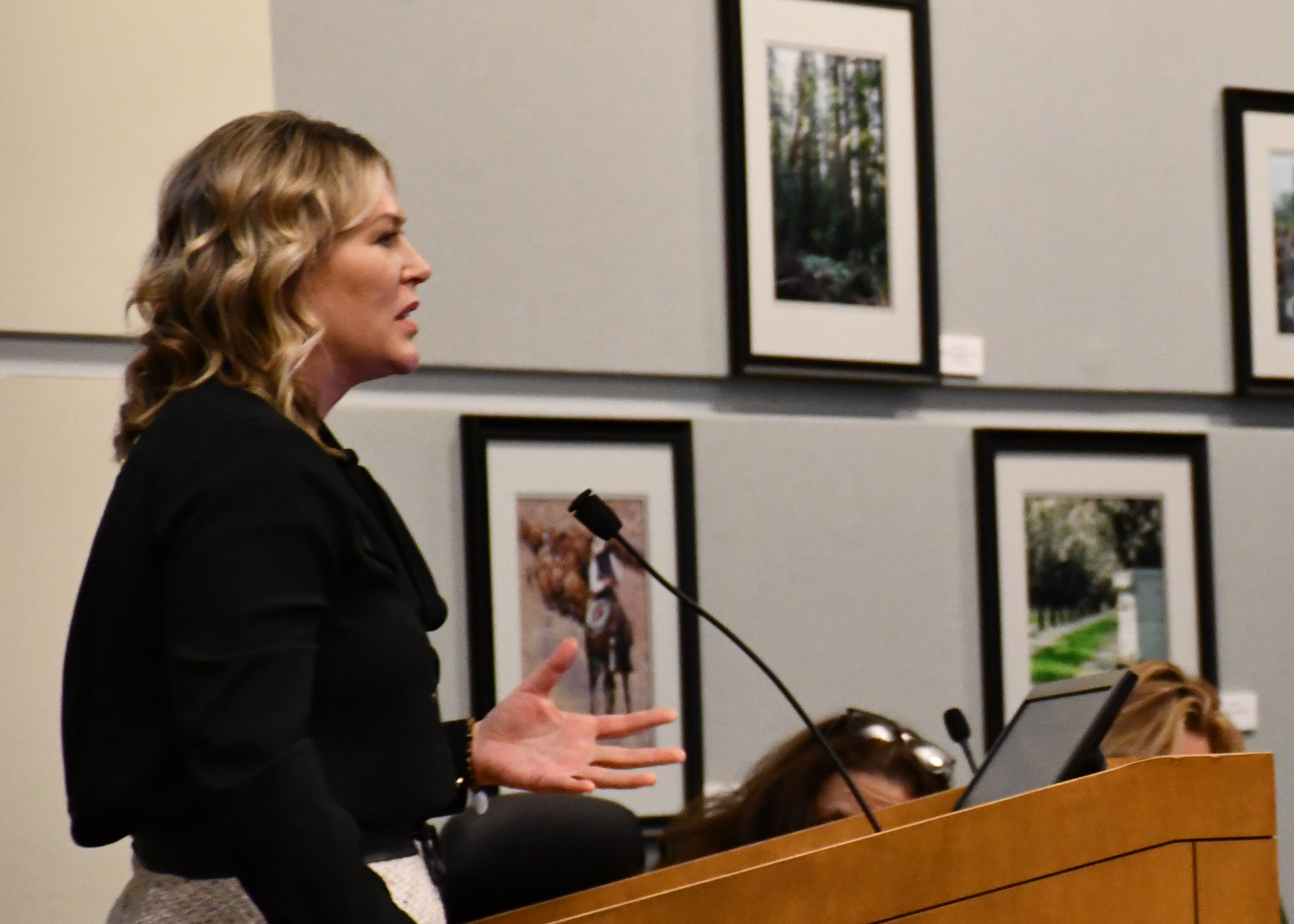 “Ag is not only the sector that can be the solution on climate change, it's the one that's the first responder, the one that's really seeing this." - Erin Fitzgerald, CEO of the U.S. Farmers and Ranchers Alliance, explaining the organization's sustainability efforts to the State Food and Ag Board.