Bieber Republican Brian Dahle is the only member of the legislature to balance a full-time job in farming with his governing responsibilities. Earlier this month, the Assembly member since 2012 won a special election to switch over to the Senate.

For the last seven years, Dahle has bounced between meetings in Sacramento and trips to his family farm in Lassen County, where he was previously on the local county board of supervisors for 16 years. There, he also runs a seed and trucking business.

Dahle’s Assembly District 1 is the largest in California. From the Cascade volcanoes and most of the Oregon border, it stretches south to Lake Tahoe, running through the Sierra counties of Placer, El Dorado and Alpine, and touching into Sacramento County. His new seat in Senate District 1 covers a similar territory.

Dahle spoke with Agri-Pulse about applying the perspective of a farmer and small business owner to lawmaking at the state capitol.

Describe your background as a farmer.

My family homesteaded in California in 1930. I'm a seed farmer, raising cereal grains for seed. We take wheat, barley, oats, rye, peas, and then run it through a mill and sell the seed to the farmers. We also have a trucking business; we've been doing for about 25 years.

I have always continued to farm ever since I’ve served in public office. It's unique because it keeps you grounded in the challenges that it takes to run a business in California … with the regulatory environment, labor laws, the costs of our products, higher priced fuel. Our trucking costs us more than it does in other states. I also have employees and make a payroll every two weeks.

I actually think the legislature was set up by farmers. We have a month off during the summer, which will start this year in the middle of July, which is right when we harvest. We harvest when I’m home and then we put it the bins. And then we get out in September, which is the time we start selling our product and planting it back for winter crops. 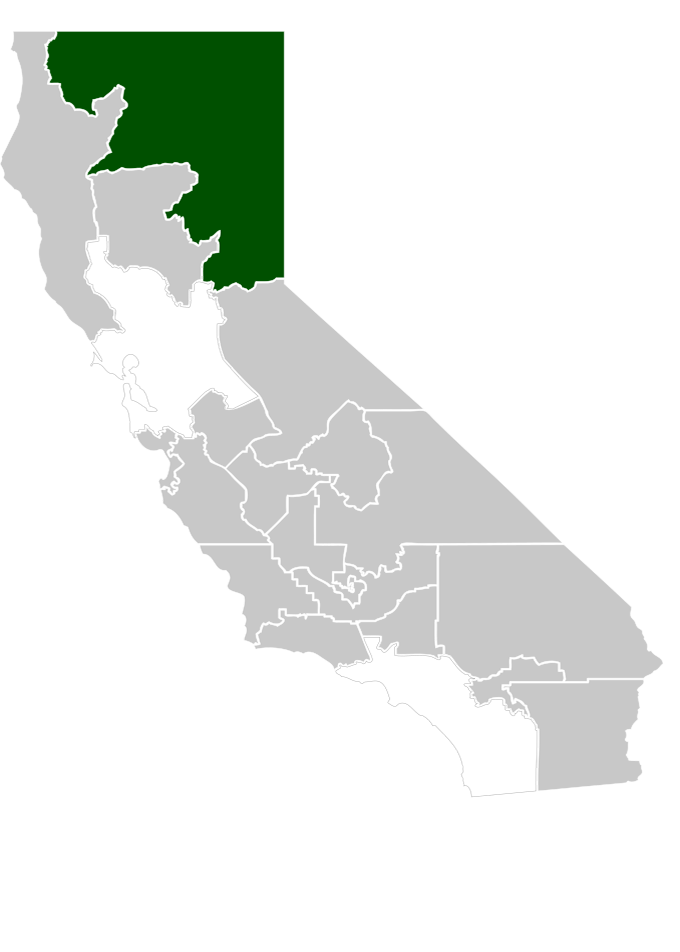 In your experience as a legislator, what have you seen come out of Sacramento that has impacted your agriculture operation?

Ag overtime. Regulations in labor laws. Minimum wage, though we pay more than minimum wage. But we have a lot of part-time and “intro,” or what I call the introductory time for a long-term job, which starts out at minimum wage. When the minimum wage goes up, I'm not going to train somebody. I'm going to try to find a skilled worker and not put that intro person on, because it's too expensive.

I voted against all those.

And then there’s the cost of business. Fuel and energy are expensive in California due to the regulatory environment on clean air standards for our power plants and carbon offset taxes. The Air Resources Board has impacted our trucking business. We have to roll out our stock and buy newer equipment that meets the standards. We weren't expecting to do that and it’s been a big impact on us as well.

What’s it like working with colleagues in the legislature who come from urban districts and aren’t familiar with these issues?

A lot of people don't understand the district. Assembly District 1 is 25,000 square miles. There's a lot of legislators who can drive across their district in 15 minutes in traffic. It's a five-hour trip, or longer, to get across my district.

I put together trips and bring legislators out. I teach them about why we need to do thinning of fuels so we don't have catastrophic wildfires, where we should store water, how we can thin the forest and actually sequester carbon by keeping it “fire safe.” I've had 120 legislators over the last six years out to my district. I take them to my farm and show them what I'm doing, like spraying or planting. I tell them all the regulatory things I have to jump through in California, which a few miles across the border they don't have to do in Oregon. I'm competing against those companies from out of state.

When I'm in committee, I bring that business mindset. I have been effective with keeping some of our biomass plants running. I did a lot for our healthcare delivery system out here and was able to keep our long-term care facilities in place.

I'm successful as a Republican, probably more than most. But it's still a struggle to be in business in California. That's why I ran for the Senate, to be able to educate the senators on the difficulties of the business.

You were hesitant about adding a tax for clean drinking water. Why was that?

We have $22 billion more in revenue coming in than what we thought. First of all, we should give back to the taxpayers. We're overcharging them and they're getting the raw end of the deal. But [the Democratic leadership] still wants to do taxes.

We did convince them to fix the [drinking] water. Only 133 communities out of tens of thousands were impaired. They did do it out of the General Fund (instead of a tax), which is the right thing to do to fix those communities.

Now that you’re in the Senate, what are your top priorities?

I'll continue advocating for the small business owners. I want good schools for my kids to go to. My kids are all in public schools. I want good roads to drive on. But I want the money to be spent where it’s supposed to be spent.

I'll give you an example. We own trucks and we pay a heavyweight use tax. That's about a billion dollars collected every year (across the state) and it has been put in the General Fund every year since 2011. Then they put a tax on our fuel to fix the roads. It’s hard to trust the legislators when they keep diverting the funds to other things.

Any other messages for California’s farmers?

Continue to watch the regulations. I encourage them to be part of their associations.

We need more farmers [in the capitol]. I'm really the only farmer that farms every day in the whole legislature, between the Assembly and the Senate. We need people like that representing us so we can tell our story.

It's tough. You’ve got to take the time away from your family and your business and your farm. But somebody's got to do it. These people are going to run us out of state.