Nancy Vogel, director of the governor’s Water Resilience Portfolio, told the Food and Ag Board this week a draft of the policy report will be released “hopefully in the next few weeks.” Yet Vogel did share a few key details.

The Portfolio will have four main rubrics, with “plenty” of action items for each:

Vogel promised the Portfolio will have “no magic reform or upheaval of institutions." Instead, the state will mostly be adding investments and “thoughtful planning” to existing multi-benefit projects at the regional level.

Once a draft is released, the public will have at least 30 days to comment. Agencies, meanwhile, will be forming their own workplans on how to implement the actions.

The delayed release is because water is complicated in California, she said. Staff are juggling many other projects and Vogel is the only full-time official on the Portfolio.

With funding, Vogel noted the governor is developing his January budget draft and the Legislature has been discussing a water bond.

With climate assistance for farmers, CDFA Sec. Karen Ross, who has helped craft the Portfolio, said the state is carefully coordinating the effort with several other initiatives “that go way beyond water.”

One of those is Regions Rise Together, the governor’s statewide listening tour on economic policies. Interior counties were concerned most with adapting to the Sustainable Groundwater Management Act (SGMA), along with broadband access. Ross said, “We have to find every molecule of water that we can.” 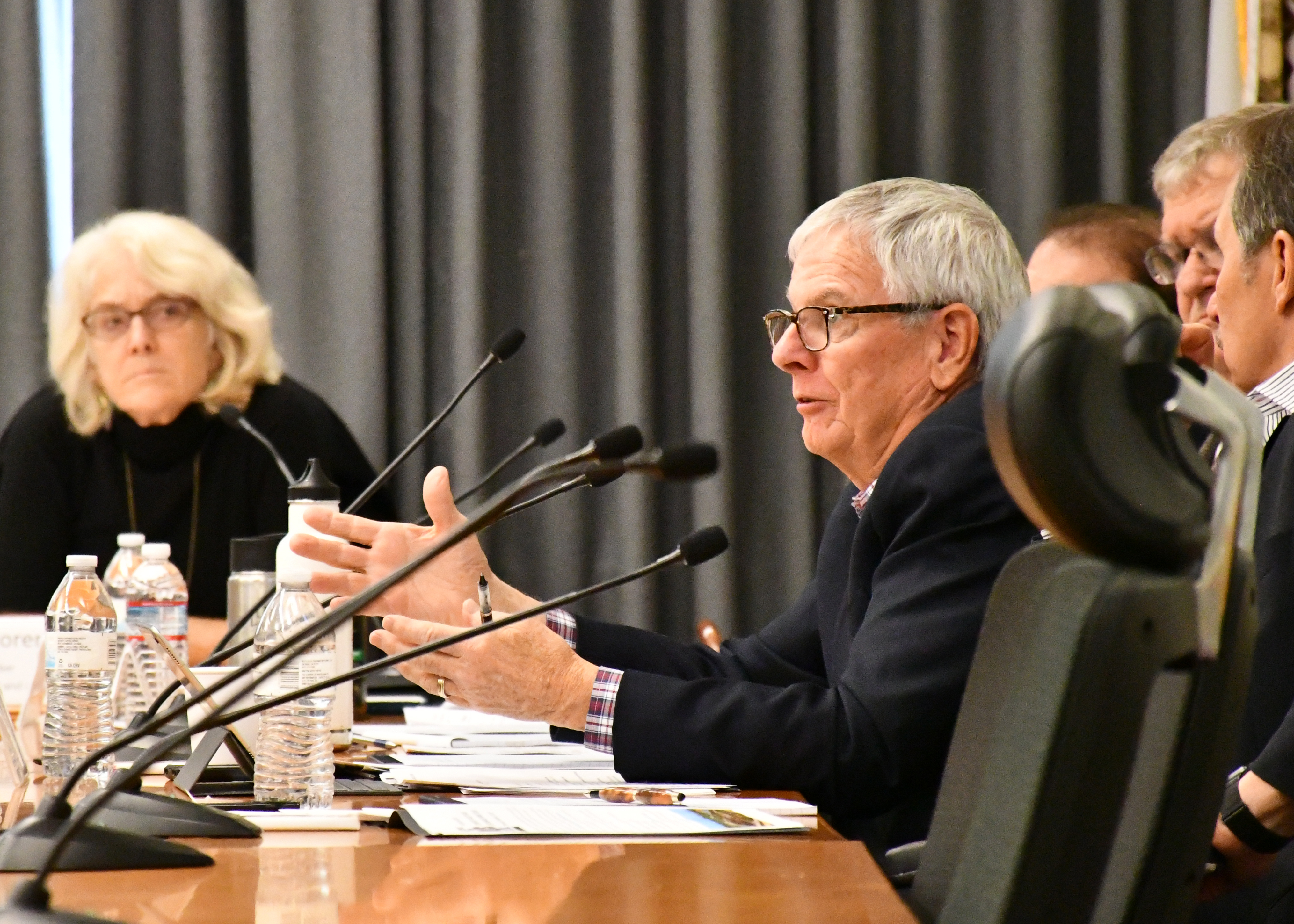 Board member Donald Bransford said the Portfolio will be a regulatory "sea change."

Banking gets easier for hemp farmers

Federal and state bank regulators clarified the legal status of hemp cultivation on Tuesday, opening up banks to more business. The agencies will also no longer require banks to take extra steps to track hemp accounts.

Before the 2018 Farm Bill legalized hemp, it was considered a Schedule 1 controlled substance, leaving only a handful of banking options available to growers.

It’s not the Trans-Pacific Partnership, but the U.S.-Japan trade deal is still a major win for the U.S. ag sector as the U.S.-China trade war continues and USMCA awaits approval.

“Now that the final hurdle to a deal with Japan has been cleared, American farmers and ranchers can count on increased market access for their products – from beef and poultry to fruits, vegetables and nuts,” American Farm Bureau Federation President Zippy Duvall said after Japan’s parliament completed its approval of the new trade pact on Wednesday.

The deal is set to take effect on Jan. 1. 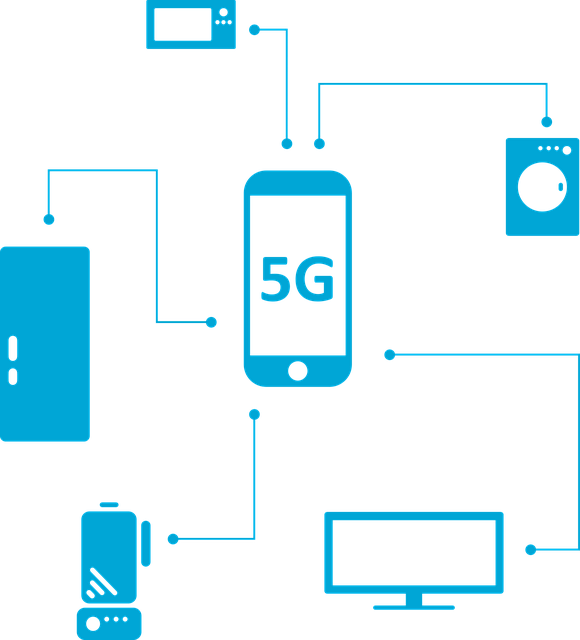 The money is part of a larger plan announced by FCC Chairman Ajit Pai to provide $9 billion over a 10-year period to carriers who deploy advanced 5G wireless services across rural America.

The money will be made available through a reverse auction and target “hard-to-serve areas with sparse populations and/or rugged terrain.”

Prospects for a U.S-China trade deal seem to change by the day.

President Trump on Wednesday indicated that he’s optimistic about an agreement, saying that talks between the two countries are continuing – something that government and industry officials confirmed for Agri-Pulse. Just the day before Trump said a deal might not be finished until after the 2020 elections.

One U.S. government official confirmed that talks have not broken down, but they are taking longer than expected.

“They are all feverishly trying to put the (deal) together,” said International Dairy Foods Association President Michael Dykes, who met Tuesday with officials at the Office of the U.S. Trade Representative.

Keep in mind: The USTR is negotiating other pacts besides China, including a trade deal with the European Union. Trump, during a press conference with German Chancellor Angela Merkel, said the EU talks will resume: “Meetings have been set up and we'll talk. And I believe that it will work out very well for everybody. And I think it should.”

The talks bogged down over whether ag issues would be included.

US, Mexico haggle over USMCA changes

USTR Bob Lighthizer spent much of Wednesday in talks with Jesús Seade, Mexico’s top North American negotiator, in an effort to bring Mexico on board with proposed changes that House Democrats want in the U.S.-Mexico-Canada trade deal.

Seade has stressed that Mexico – which has already ratified the USMCA text that the leaders of all three countries agreed to about a year ago – could reject any changes made in the pact.

Dairy farms being prompted on DMC

The Farm Service Agency is sending letters to dairy farms that haven’t signed up for the Dairy Margin Coverage program for 2020, and that’s going to be the vast majority of operations.

Keep in mind: An enrollment drop of some size has been expected: FSA currently projects that dairy margins will stay high enough in 2020 that the program is unlikely to trigger payments.

“There are a lot of things out there coming together in ways we can’t fully anticipate right now.” – Nancy Vogel, describing several regulations on the horizon, including SGMA, urban water conservation laws and the Safe Drinking Water Act.