Home » Daybreak: Almond Board staying ahead of policies
WEST

Daybreak: Almond Board staying ahead of policies

The House is taking up a broad ag labor bill that would make the first major reforms to the H-2A visa program since it was created more than three decades ago. However, the White House isn’t backing the Farm Workforce Modernization Act, and Republicans are under pressure to vote against the legislation.

The top Republican on the House Judiciary Committee, Doug Collins, tells Agri-Pulse that some of the bill’s GOP co-sponsors may not even vote for the Farm Workforce Modernization Act.

Collins, R-Ga., has called the legislation a “massive amnesty” bill because of provisions that would legalize existing farmworkers. But he says that there are other problems, including a provision opposed by the American Farm Bureau Federation that would allow H-2A workers to bring claims against employers.

California Farm Bureau President Jamie Johansson penned an op-ed for Agri-Pulse yesterday arguing the bill is not amnesty but “a fair solution for the existing agricultural workforce and their immediate families.” He said the act addresses the chronic problem that “American citizens generally don’t apply for on-farm jobs.” Johansson called it a charade that “hardworking people are somehow stealing jobs.” 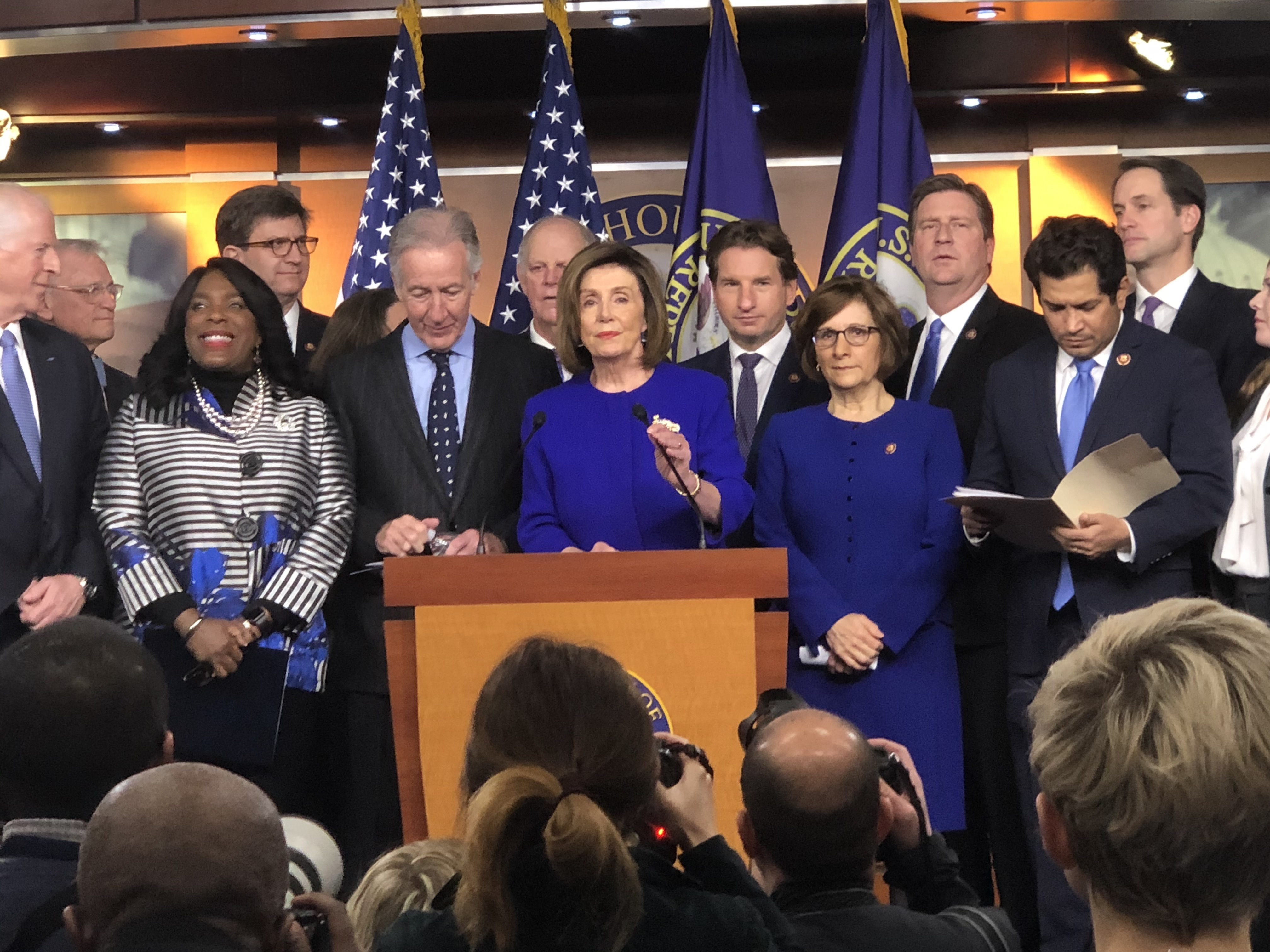 Senate won’t vote on USMCA until 2020

The House is expected to vote on the U.S.-Mexico-Canada trade agreement next week before Congress recesses for the holidays, but the Senate won’t take up the implementing bill before January.

“We will not be doing USMCA in the Senate between now and the end of next week,” Senate Majority Leader Mitch McConnell said Tuesday after Democrats announced they had reached a deal on the trade pact. “That will have to come up in all likelihood right after the (impeachment) trial is finished in the Senate.”

U.S. ag groups, lawmakers and Trump administration officials were hoping to see the final votes before the end of the year.

Keep in mind: House Democrats want to end the year with a big legislative achievement - not impeachment - so the impeachment debate could be scheduled before the USMCA vote or possibly a year-end spending deal.

Many Californians applauded following the announcement of a deal, hoping to wrap it up by year end. Democratic Rep. Josh Harder of the Central Valley called it “a major victory, while Republican State Senator and Ag Chair Shannon Grove commended Congress for “putting farmers and workers above politics.” The California Farm Bureau, Western Growers and Fresh Fruit Association also cheered the announcement. 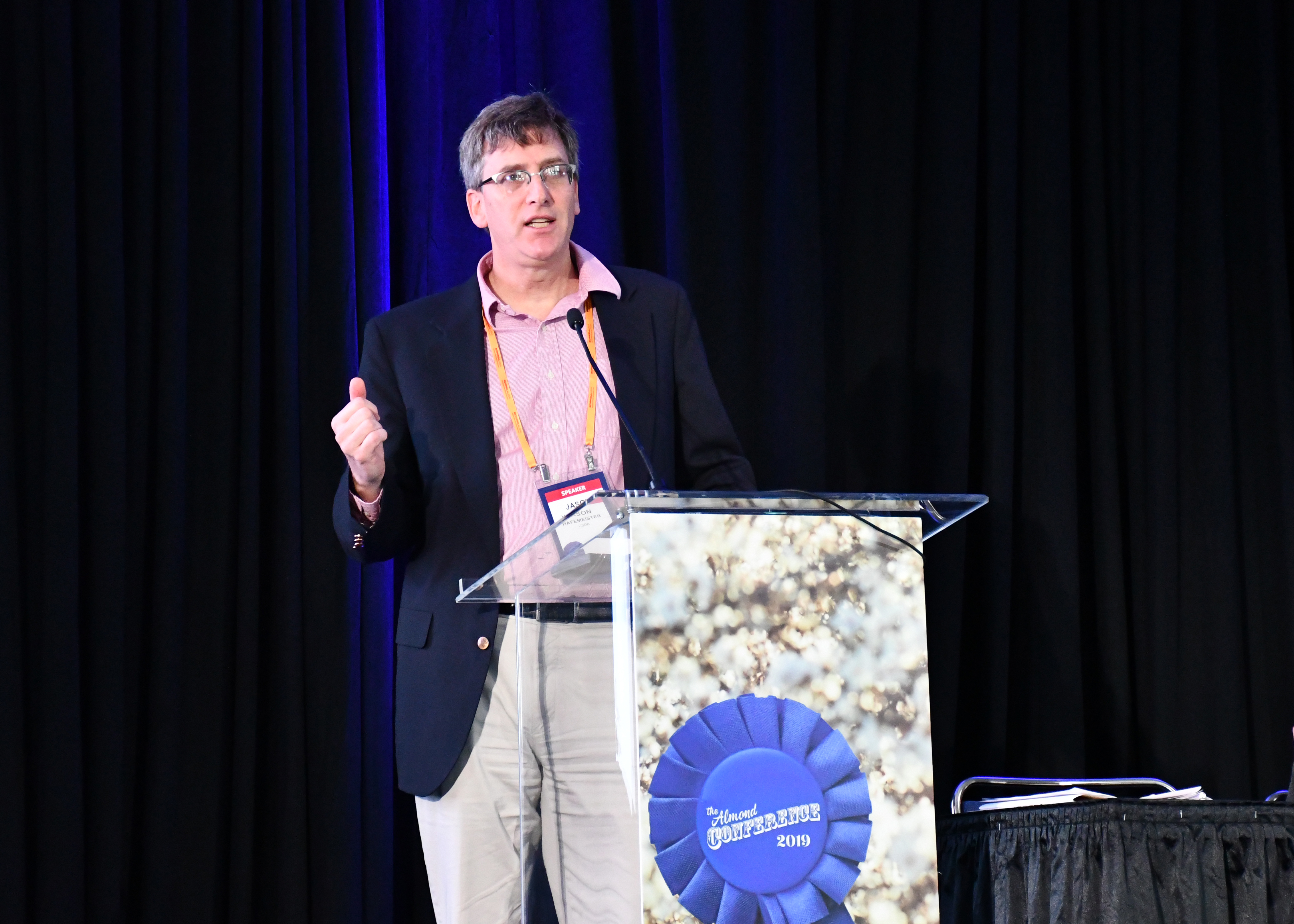 The Almond Board of California yesterday announced a new roadmap for meeting its 2025 sustainability goals. The publication outlines the measures of success for its goals of reducing water use, waste, conventional pesticide use and harvest dust.

Permanent crops like almonds have come under scrutiny as the state begins to implement reductions in groundwater use next month. ABC Chair Holly King noted at ABC’s annual conference yesterday that 95% of the crop’s profit comes from the kernel, though 75% of the crop is in the form of shells, hulls and woody biomass. The industry has been experimenting with a number of creative ways to reuse all of that waste. Conference attendees also flocked to the session on new technologies for off-ground harvesting, which reduces dust and improves air quality.

The European Union has also been a “frustrating place to do business” for the industry, according to USDA Special Trade Advisor Jason Hafemeister, also speaking at the conference. “Europeans see US products and think they’re unhealthy, they’re unsustainable and they’re unethical,” he said. 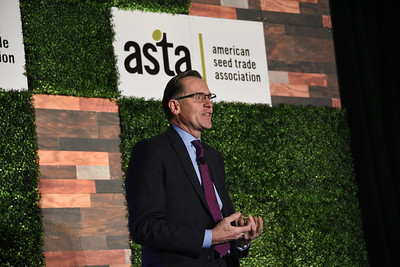 Dan Basse, an ag economist and president of AgResource, told members of the American Seed Trade Association in Chicago Tuesday that he isn’t worried about feeding 9 billion people by 2050.

“The real challenge in the next 10 years will be trying to find the demand to get rid of the supply that we have,” he said.

China’s pledge to buy up to $50 billion per year in U.S. farm commodities could help solve the oversupply problem, “but there are still many unknowns,” he said.

For more on USMCA and Basse’s ASTA briefing, plus a look at how the Democratic presidential candidates are talking about ag policy, be sure and read this week’s Agri-Pulse newsletter today. 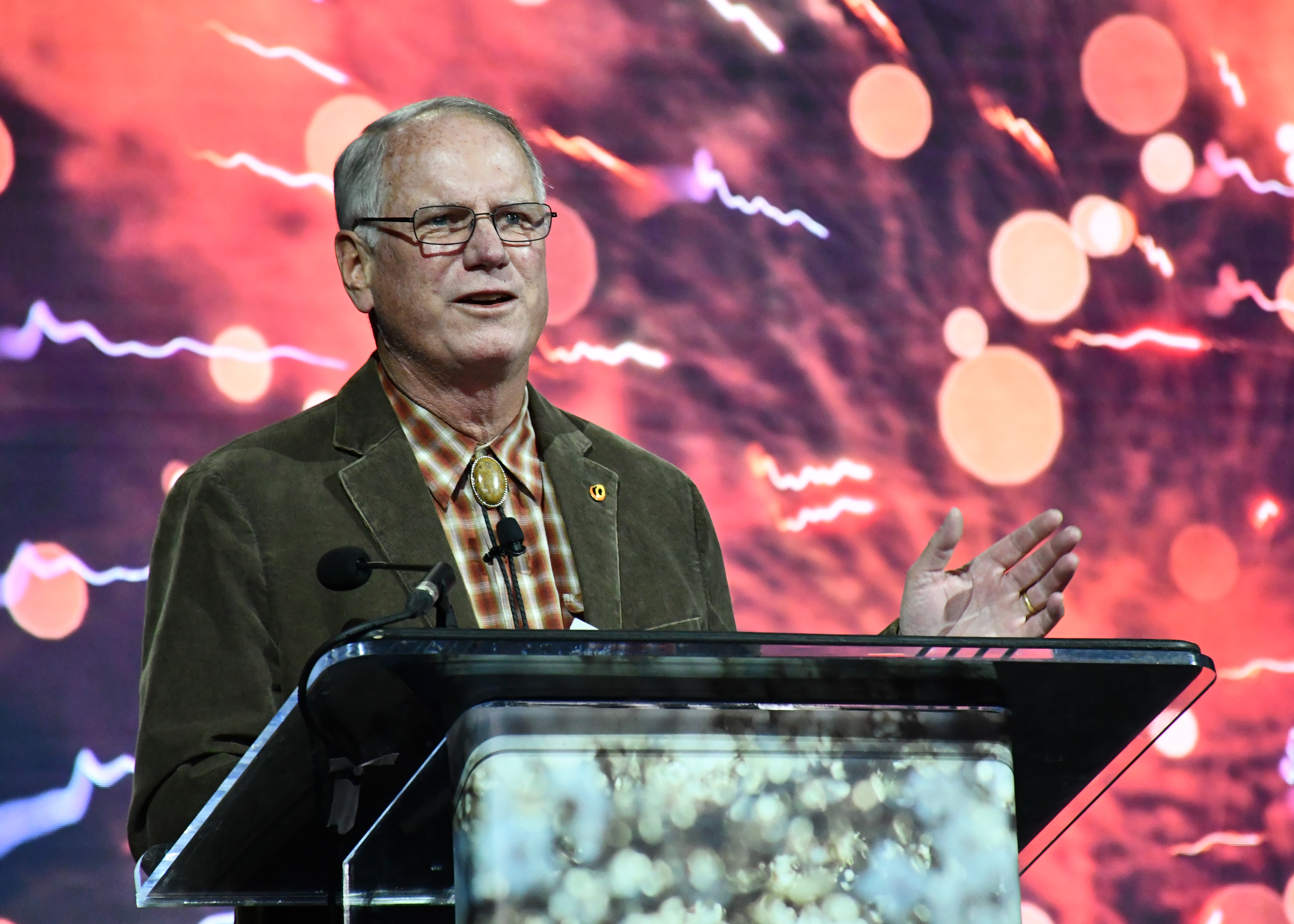 Almond Board also concerned about oversupply

Almond Board CEO Richard Waycott said this is the first time he has seen the three largest almond growing regions expand production at the same time.

Australia announced this week it is predicting 80% growth by 2028, according to Waycott at the conference. Spain and Portugal are also increasing production, while new regions like Georgia are planting almonds and changing weather patterns could lead to other countries experimenting as well. California production, meanwhile, has remained flat.

Waycott said ABC is working to better understand that global view, particularly with how water regulations in California and Australia will impact supply.

“It's just appalling and amazing how many issues are out there that (the Almond Alliance) has to be focused on.” – Richard Waycott.

As a federal marketing order, ABC is not allowed to advocate or lobby on policies. The Almond Alliance took on this role when it changed its name from the Almond Hullers and Processors Association in 2016.

Almond Board chair is optimistic, despite a bumpy road ahead
Farm Hands West: Almond Board of California hires new media manager