The Congress has undertaken a bold new, bipartisan initiative for American Indian students attending land-grant universities and colleges. The farm bill included a section entitled a “New Beginning for Tribal Students” (Section 7120). The recent Agriculture Appropriations bill provided an appropriation for $5 million for the program.

Specifically, the New Beginning program authorizes USDA to match state funding for programs at land-grant universities and colleges that support Tribal students through tuition fees, recruiting, tutoring, counseling or any service that would increase student retention and graduation. The $5 million per year authorization is capped at $500,000 per state.

The program started at South Dakota State University where Dr. Barry Dunn, the university president, devotes its annual revenue from its land-grant land to benefit American Indian students from South Dakota. While serving in Congress as South Dakota’s lone Representative, Kristi Noem, R-SD, (now Governor) proposed an amendment to allow for a USDA match to the state initiatives, which was endorsed by Rep. Colin Peterson (D-MN) (now Chairman of the House Agriculture Committee.)  As a result, it passed unanimously. In the Senate, Senator John Thune (R-SD) took the lead.

Rep. Dusty Johnson (R-SD) and Senator Thune (R-SD) led the drive for funding in the Congress but it was a very bipartisan affair. The “Dear Colleague” in support of full funding was signed by both Rep. Rosa DeLauro, D-CT, and Rep. Liz Cheney, R-WY. As they said in their letter: “Education is an undisputed path to better career prospects and is vital in Indian Country facing staggering unemployment rates. Investing in recruitment, retention and graduation of tribal students is a critical step to helping them participate in the American economy and American Dream.” Funding also enjoyed the support of Mr. Fortenberry, the Ranking Republican on the Appropriations Subcommittee.

The program gained the endorsement of universities across the country, from Maine to Arkansas, Michigan State, Wyoming, Oklahoma State, University of Nebraska-Lincoln and North Dakota State. The Association of Public Land-Grant Universities supported full funding at $5 million because of “the opportunity it presents to countless Native American students to achieve success through higher education.” 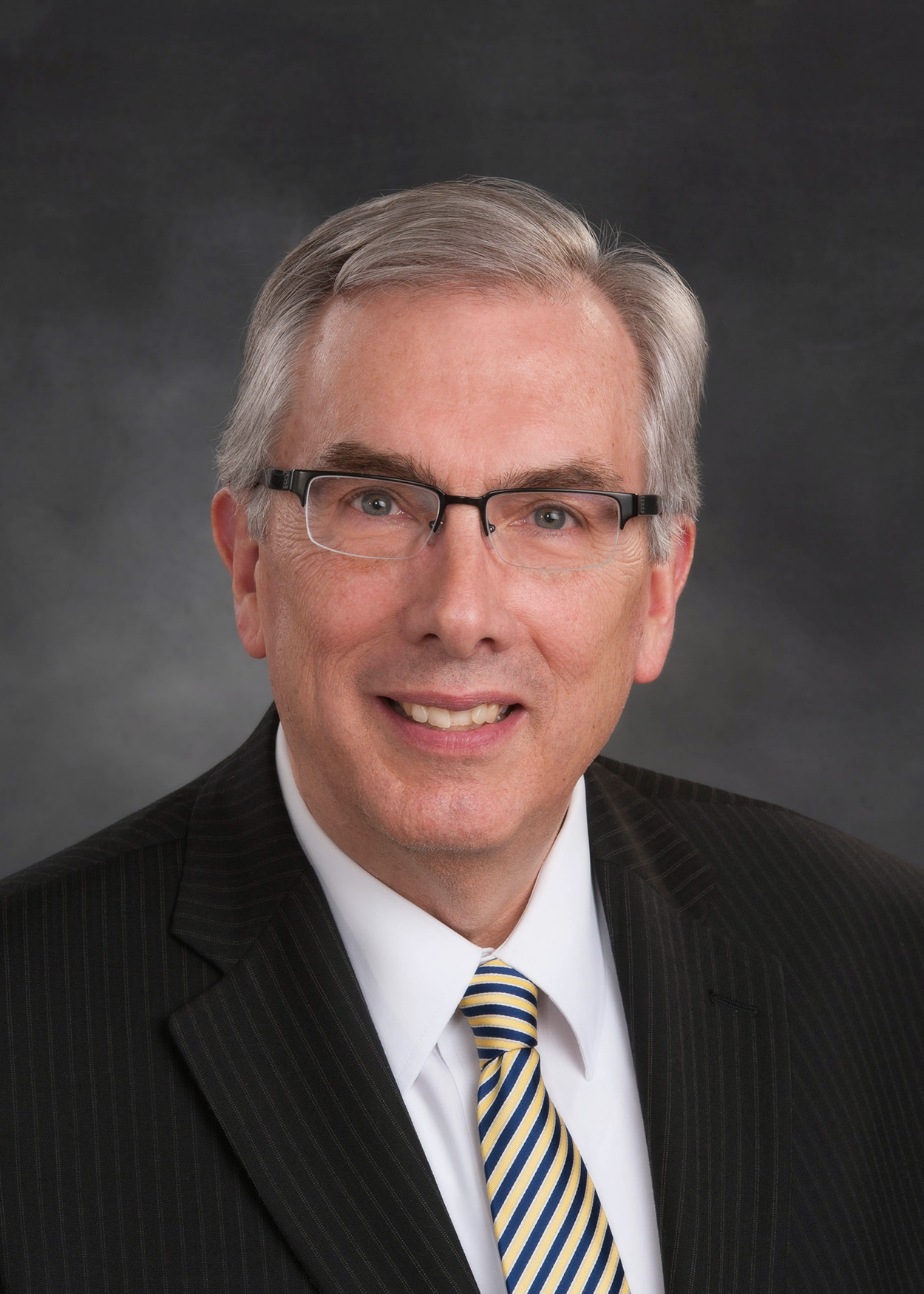 The New Beginning program (translated as “Wokini” in Lakota) builds upon the work of visionary leaders who changed the path of higher education in the United States with the passage of the Morrill Act of 1862, the Hatch Act of 1887, the second Morrill Act of 1890, the Smith Lever Act of 1914 and the Equity in Educational Land-GrantStatus Act of 1994.

Collectively, they created the Land-grant system of research, education and extension. During the floor debate of the 1862 legislation, Justin Morrill explained his goal this way: “The bill proposes to establish at least one college in every state…accessible to all…”  The impact of the land-grant system has been enormous for the U.S. and the world which has benefitted from the research done at and by the land-grant college system.

The new program is structured to build upon the earlier statutes and extend the benefits of the land-grant system to American Indian students. President Dunn launched the program early in his presidency to create greater access to higher education for American Indian students and to provide greater opportunities for personal growth and growth for their families and communities. The Congress, on a bipartisan basis, captured the idea and has elevated it to a new federal program enacted by statute.

On the reservations of the nine tribal nations in South Dakota, unemployment rates can reach 80%. An unemployment rate this high crushes the human spirt and creates a range of social problems including low levels of educational attainment.  Unfortunately, these challenges are not limited to South Dakota but are common on Indian Reservations across the upper regions of the Missouri River and many other areas of the country.

Over the long history of our great nation, the federal Government has had a wide range of different federal policies regarding American Indians which quite frankly, have collectively been a failure.  Looking forward, there must be a New Beginning, starting with the provision of educational opportunities for all and extending the American dream to those living on the Indian Reservations across the country.

The next step is for USDA to draft the regulations implementing the New Beginnings program and for land grant universities and colleges to apply for USDA grants, up to the maximums allowed by the statute.

Marshall Matz is at OFW Law in Washington, D.C.  His first position as an attorney was with South Dakota Legal Services.