A Los Angeles Superior Court judge ruled this week the gig worker law does not apply to owner-operator truck drivers. This is likely to be a relief for the thousands of truckers in agriculture working as independent contractors.

Judge William Highberger wrote that the law enacted through Assembly Bill 5 violates a 1994 federal law. That law supports the independent contractor model as a way to reduce costs and increase competition. The order is a response to a 2018 lawsuit against a trucking company operating at Los Angeles ports. The case will likely go to appeal.

Remember: The next hearing for a separate lawsuit by the California Trucking Association will be Monday. The judge in that case will decide on a preliminary injunction on enforcing AB 5.

The California Farm Bureau, several county farm bureaus and trade groups for citrus and winegrape growers have joined the “Fight for Prop. 13” coalition. They joined more than 2,000 other organizations and businesses, along with more than 100 elected officials, in submitting comments to the governor this week. The groups are opposing a ballot initiative that would raise property taxes on businesses.

Voters passed Proposition 13 more than 40 years ago to cap the amount of property taxes collected by the state. The Legislative Analyst’s Office estimates the new proposal would generate $12 billion annually in additional tax revenue. 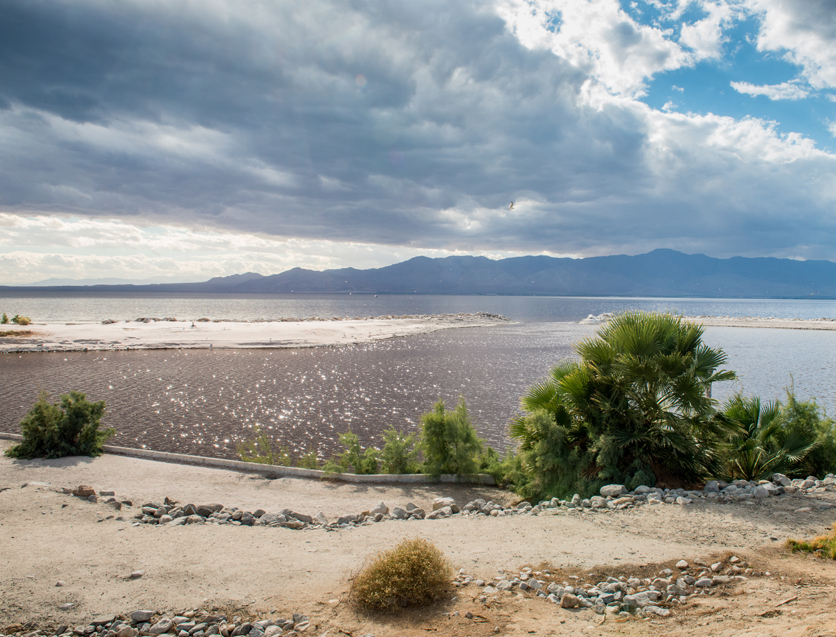 An additional $220 million will go to the Salton Sea Management Program from Gov. Gavin Newsom’s upcoming budget proposal, which will be released today. Natural Resources Sec. Wade Crowfoot and CalEPA Sec. Jared Blumenfeld made the announcement in a letter this week to the Imperial County Board of Supervisors, reports the Desert Sun.

California has a 10-year recovery plan for the dissipating lake that is estimated to cost $500 million. It has currently funded $280 million of that.

Remember: The lake has been drying up since 2018, when an agreement to release flows to the Salton Sea expired. Previous water conservation efforts by farmers had significantly reduced the amount of agricultural runoff draining into the sea.

The Imperial Irrigation District has declared that the health of the Salton Sea must come first before it signs any agreements over Colorado River allocations. Talks among the seven basin states have been ramping up as the drought continues to weaken the river.

Chinese Vice Premier Liu He is leading a delegation to the U.S. next week to sign the “phase one” trade pact, according to Gao Feng, a spokesman for China’s Commerce Ministry.
Feng, as quoted by Xinhua News – a state-controlled media outlet – said Liu will arrive on Jan. 13 and the deal will be signed two days later.

Separately, Trump said Thursday he expects to begin negotiating the second phase soon, but warned that might not be completed before the 2020 election. 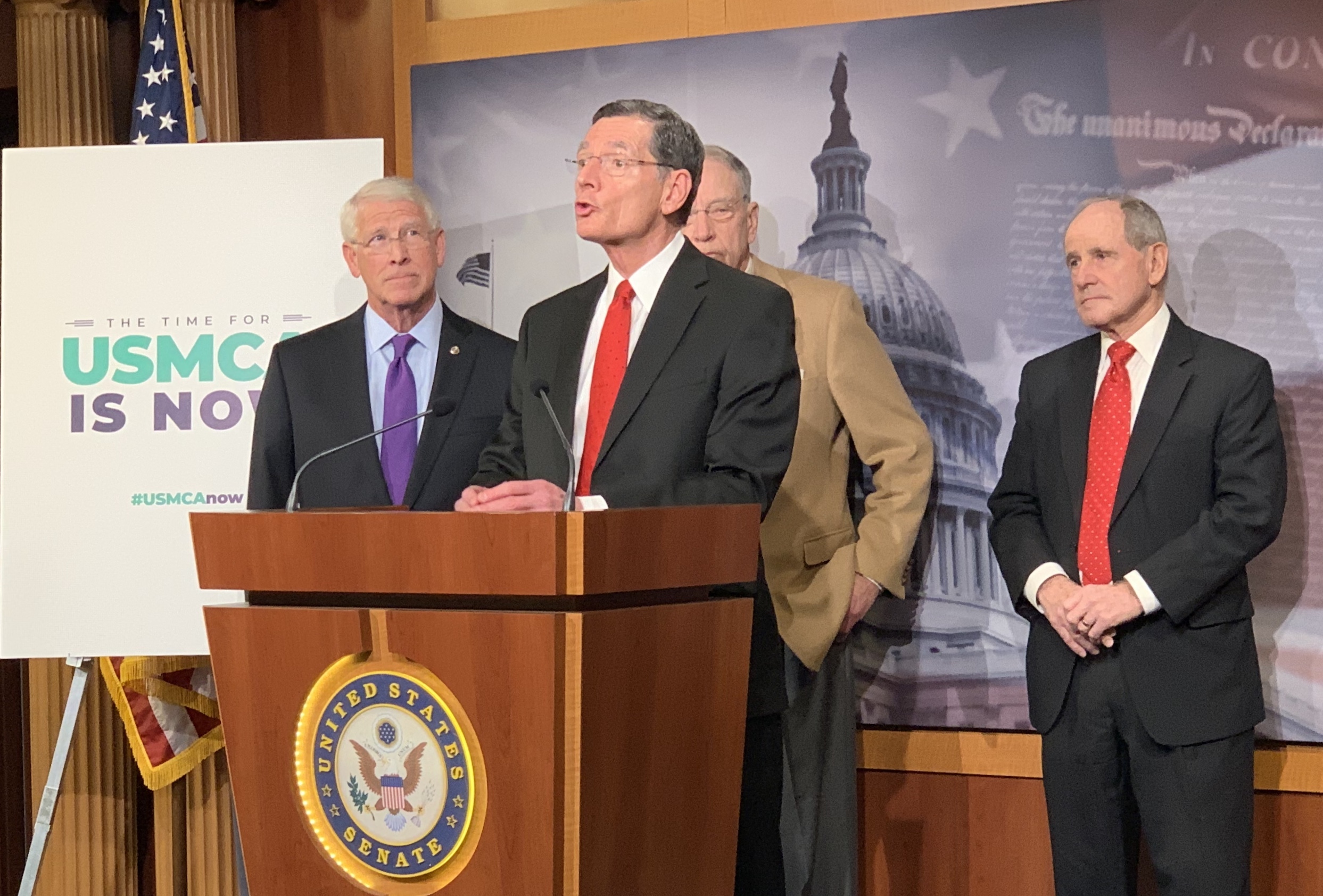 Chairmen of some of the Senate committees that must approve the USMCA bill calling for its quick passage.

Senate steps on the gas for USMCA

The race to ratify the U.S.-Mexico-Canada Agreement in the Senate could stall at any time, but GOP leaders say they’re doing their best to get as much done as they can in the time they have.

As soon as House Speaker Nancy Pelosi sends the articles of impeachment against Trump to the Senate, they will take priority over USMCA and any other business. Until then, senators say they will continue pushing USMCA through the approvals that seven committees have to complete before a floor vote can be held. The goal is to get that done by the end of next week, says Sen. Chuck Grassley, R-Iowa.

The administration’s proposal to set deadlines for National Environmental Policy Act analyses and reduce the number of federal actions that would be subject to review also singles out a USDA program for attention.

The proposal would exclude from NEPA review projects enabled by the Farm Service Agency’s farm ownership and operating loan guarantees program. “FSA does not control the bank, or the borrower; the agency does not control the subsequent use of such funds and does not operate any facilities,” the Council on Environmental Quality said in explaining the proposal.

A lawyer for Public Justice, which is currently challenging a NEPA exemption for medium-sized Concentrated Animal Feeding Operations, said the new regulations cannot override a statute such as NEPA.

“These loans are presently going to support large industrialized operations,” David Muraskin said. “Thus, exempting them from review is a further attack on independent farming communities.”

California Attorney General Xavier Becerra lashed out at the proposal yesterday, saying it “puts our nation at risk and pushes our environmental goals further out of reach.” He vowed to hold Trump accountable for trying to backslide on environmental safeguards and “put polluters in the driver’s seat.”

“It's a big reservoir and comes with a big price tag.” – Ali Forsythe, a deputy regional director for the Bureau of Reclamation who is involved with the Sites Reservoir project.

Forsythe explained at a legislative advisory committee hearing yesterday the proposed reservoir would store 1.8 million acre-feet of water. While the estimated price tag is $5.6 billion, Reclamation hopes to drop that down to around $3.5 billion.