US beef set to finally win back China

The U.S. cattle industry is confident that China is going to be a huge market for American beef, but it’s going to take a lot of work to get there, and the Chinese will have to come through on major promises over the next two months that were made in the “phase one” deal that was signed last week in the White House.

The Trump administration expects U.S. beef exports to China to hit $1 billion a year soon after China removes its trade barriers as promised in the agreement, but industry representatives are still hesitant to make any concrete predictions.

“It certainly was an historic day for the U.S.,” said National Cattlemen’s Beef Association President Jennifer Houston, who witnessed President Donald Trump and Chinese Vice Premier Liu He sign the pact, “but it was an especially great day for American beef producers.”

That’s because China agreed to just about everything the U.S. was asking for when it comes to beef.

China effectively announced it is no longer concerned about the threat of bovine spongiform encephalopathy (eight years after the U.S. was internationally considered free of risk), and the Chinese also dropped their ban on beef from cattle treated with growth hormones, stopped requiring that beef come from cattle younger than 30 months of age at slaughter and ended its demands for a cattle traceability system that the U.S. was unlikely to implement.

The one non-tariff trade barrier that China refused to take down is its ban on ractopamine — commonly used in feedlots to promote leanness in animals — but it’s unclear how big an impediment that will be.

“Over the next few months we’ll see people make that determination on their own,” Kent Bacus, NCBA’s director of international trade and market access, said about the decision whether to continue to use ractopamine, a drug that many pork producers have already begun to abandon in an effort to increase exports to China. “NCBA is not going to advocate one way or another.” 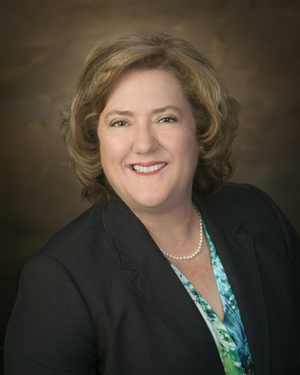 But what China did agree to should be enough to make it eventually one of the top foreign markets for U.S. beef, putting it in the company of Japan ($1.8 billion from January through November 2019) and South Korea ($1.7 billion), according to Bacus. For comparison, the U.S. exported about $70 million worth of beef to China in the first 11 months of last year.

“You can’t ignore the fact that this is one-fifth of the world’s population with a middle class that’s bigger than the entire U.S. population,” Bacus said of China. “Once we’re able to develop those supply chains and we’re able to market to those consumers, I think China will easily be a top-three market for us in the very near future.”

If the U.S. got the same level of access to China’s beef market as it already has to nations like Japan and South Korea, U.S. exporters could ship as much as 250,000 metric tons — worth roughly $1.9 billion — this year, according to a recent estimate provided to Agri-Pulse by the U.S. Meat Export Federation.

China’s agreement on trade, ag policy changes seen as big win for US farmers
Hundreds of US beef and pork plants eligible to export to China

That estimate is based on China also knocking down its stiff tariffs, though, and that’s something China has not yet done. Beef, like all U.S. ag commodities, continues to be weighed down with Chinese retaliatory tariffs. The current tariff is 47%, far higher than the base 12% that is allowed under World Trade Organization rules.

Interested in more trade coverage and insights? Receive a free month of Agri-Pulse or Agri-Pulse West by clicking here.

But for beef, just as for U.S. grains and oilseeds, the tariffs will not stand in the way of exporting to China, says Gregg Doud, chief agricultural negotiator with the office of the U.S. Trade Representative.

“They made a commitment on meat that they have to meet,” Doud said Friday, stressing that it will be China’s responsibility to deal with making the billions of dollars in purchases that it promised despite the tariffs.

And the new agreement should be far superior to a beef-only deal that was signed in April 2017. Much ado was made about that agreement because it technically lifted a Chinese ban that was put in place in 2003. It was supposed to pave the way for substantial U.S. beef exports to China, but the results were minimal. That was at least partially because China continued to demand that the U.S. track cattle and beef through the raising, processing and distribution systems. 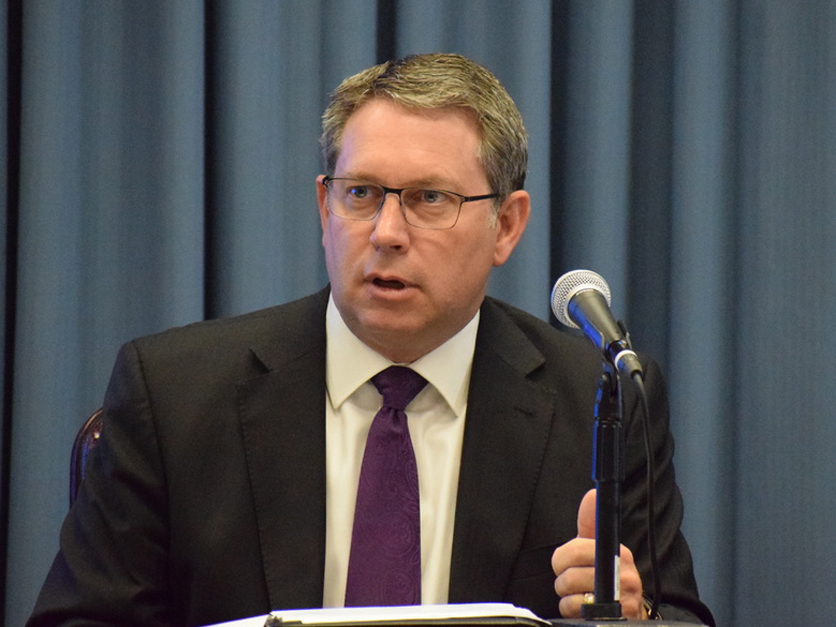 China in 2017 agreed to drop its demands for a mandatory traceability system, but the Chinese still wanted at least a voluntary “bookend system” that essentially required documentation on where cattle were born and slaughtered.

China dropped that demand, too, in the “phase one” deal. The pact simply states: “China recognizes the U.S. beef and beef products traceability system.” The only reason that could change in the future would be if the U.S. lost its prized “negligible” designation for BSE.

The Chinese policy on traceability is just one of the changes that U.S. and Chinese government officials will be scrambling over the next two months to implement, according to USTR’s Doud, who said he expects the first major shipments of U.S. beef to begin arriving in May. The “phase one” deal is set for official implementation 30 days after the Jan. 15 signing, and the agreements on beef are set to go into effect 30 days after implementation.

“I know everyone wants instant gratification … but these things take time,” Doud said. “We still have to figure out how to get the facilities listed (in China), what the protocol is for labeling on the package and lots and lots of other details.”