Daybreak: Growers concerned over easy access to Water Board data

Growers concerned over easy access to Water Board data

State and regional water boards have been switching to a platform called GeoTracker to maintain vast water monitoring databases. Farmers are now worried the Central Coast board, the biggest user, is providing easy access to information that could be used against them.

“Anyone in the world has access to this,” said Abby Taylor-Silva, vice president of policy for the Grower-Shipper Association of Central California, during a board meeting Friday.

The database contains maps showing property boundaries, wells and discharge areas. It also lists landowners along with names and contact information, regardless of whether the business is also a residence. That information has long been available, but only through public records requests.

The issue has repercussions for a new Agricultural Order the board will be considering, along with other regulatory programs as they grow to become statewide.

Next: Staff say it’s an issue for state policy to solve. But the board has “been down that road” before and “that’s not a small thing,” said board member Michael Johnston. The board plans to revisit the issue in later meetings.

State Water Board is taking comments on new wetlands protections

Last year, the State Water Board updated and broadened its policies on wetlands, in part to resist federal deregulations. With the board’s policy changes set to take effect in May, staff have drafted implementation guidance and will host workshops throughout the state to gather feedback.

Remember: The policies cover a new definition of wetlands, including what counts as “waters of the state,” and procedures for dredge and fill activities. After lengthy negotiations, the board had approved exemptions for rice and temporary holding ditches.

Keep in mind: Laurel Firestone of the State Water Board affirmed Friday that the protections from the “waters of the U.S.” rule will continue under state law, despite the EPA replacing it with thee new Navigable Waters Protection Rule.

On that note: Firestone said the State Board is working on toxicity, composting and winery orders this year. 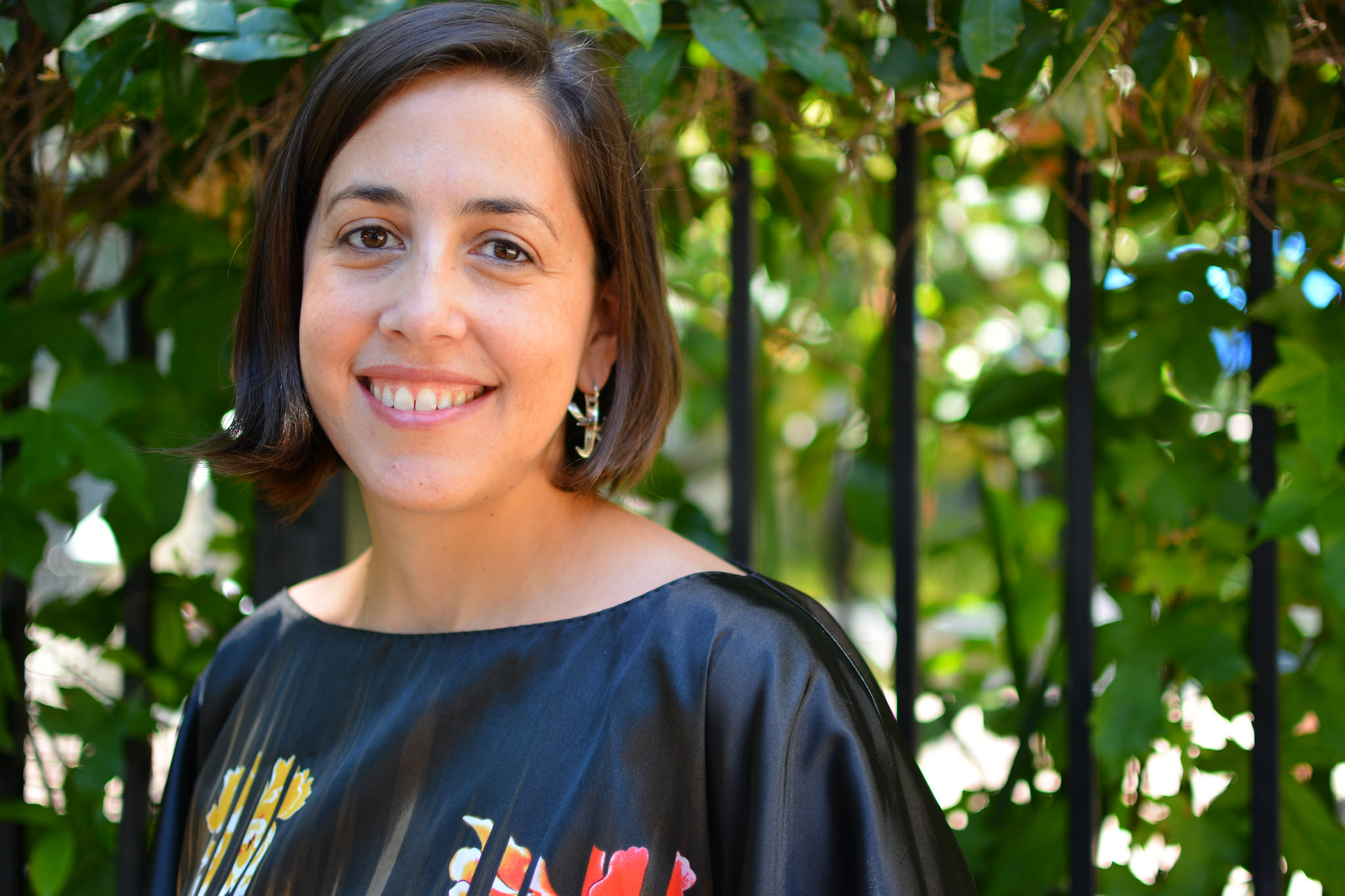 The Department of Water Resources has posted 12 of the sustainability plans submitted for the most critically overdrafted groundwater basins, following the regulatory deadline last week. The remaining seven will be posted within 20 days. DWR has opened up a 75-day public comment period for those plans.

Remember: The plans are hundreds of pages each and detail how the basin will balance its groundwater pumping by 2040. DWR has up to two years to review the documents, but those agencies are already beginning to implement the policies. The plans will also evolve over the coming two decades, adapting with new science, technologies and insights.

Keep in mind: Groundwater accounts for up to 60% of the state’s water use during dry years. For about a third of Californians, it’s the only water supply.

To achieve its climate goals, California must pull carbon from atmosphere

A new report by researchers at Lawrence Livermore National Laboratory calls for “redoubling” emissions reductions efforts and investing more than an $8-billion per year in carbon capture infrastructure for California to reach carbon neutrality by 2045.

One of many aggressive recommendations within the report includes converting agricultural waste to fuels and storing the carbon released from that process. Some of this biomass is almond hulls and shells, residues from orchards and vineyards and rice hulls.

The first descriptor was contained in an announcement from EPA’s Office of Chemical Safety and Pollution Prevention about its interim registration review decision for the chemical, the active ingredient in the herbicide Roundup. That description – “not a carcinogen” – quickly made its way into headlines and news stories.

But the actual language in the decision itself is more nuanced, saying glyphosate is “not likely to be carcinogenic,” which is in line with the agency’s cancer classifications. There is no category for “not carcinogenic.”

Asked why there were two different descriptions, an EPA spokesperson said, “The glyphosate interim decision uses the cancer classification descriptors, which in the case of glyphosate is ‘not likely to be a carcinogen.’ This means that there is a robust set of available data for deciding that there is no basis for cancer concerns.”

Another view: Jennifer Sass, a scientist with the Natural Resources Defense Council, said “we just don’t understand carcinogenicity well enough” to unequivocally conclude a substance is not a carcinogen.

Also in the document: EPA says it’s still working on a response to a petition filed by the Environmental Working Group and several organic food companies to lower the glyphosate tolerance in oats from 30 parts per million to 0.1 ppm and to explicitly prohibit the use of glyphosate as a preharvest desiccant. EPA expects to have a response later this year.

On the mediation front: Another Roundup trial has been delayed, this one in California, so mediation discussions between Bayer and plaintiffs’ attorneys can continue. A different trial, the first scheduled for state court in Missouri, was delayed late last month for the same reason.

“My confidence was boosted when I saw you walk up in boots. That’s a big deal out in farm country.” – The American Farm Bureau Federation’s Dale Moore at a White House event Friday, referring to Jim Carroll, director of the Office of National Drug Control Policy.

Water board fees add more costs to growers, as disasters and regulations mount up
Winegrape growers concerned over split-roll measure
Water board digs into data for climate planning