The California Fresh Fruit Association (CFFA) has hired Adam Borchard as the new director of government and public policy. Borchard comes to CFFA after serving as a regulatory advocate at the Association of California Water Agencies. Borchard is a graduate of University of California, Davis where he earned his bachelor’s degree in environmental sciences management. He earned his Juris Doctorate with a certificate in public law & policy and environmental law from University of the Pacific, McGeorge School of Law.

Bobalu Berries in Oxnard, Calif., has added Tom O’Brien to the staff as the new sales account manager. O’Brien is the former president and founder of Florida based C&D Fruit and Vegetable Co. Inc. Bobalu Berries also promoted Ashley Viveros to sales coordinator.

President Trump has also nominated Mark Wesley Menezes to serve as the deputy secretary of energy. He currently serves as undersecretary of energy at the Department of Energy and is the principal adviser on energy policy and emerging energy technologies. Before coming to DOE, Menezes served as an executive with Berkshire Hathaway Energy in its Washington, D.C., office. He has also served as chief counsel of energy and environment for the United States House of Representatives Committee on Energy and Commerce, where he was chief negotiator in the enactment of the Energy Policy Act of 2005.

Ryan Jackson’s last day as chief of staff at EPA is Feb. 21, when Michael Molina will serve as the acting chief of staff. It has been widely reported that Mandy Gunasekara will be the next chief of staff, but EPA would not confirm. 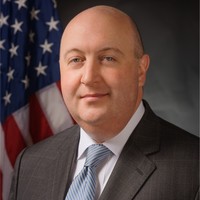 Michael Abboud's last day at EPA was Friday, Feb. 14. Abboud was the senior adviser in the Office of Public Affairs.

The White House Office of Management and Budget has added Denzel McGuire as the new program associate director for education and labor. She previously worked for the Grocery Manufacturers Association as the executive vice president of government relations.

Kevin McNamara has added the role of vice chairman of the board for Tyson Foods. McNamara currently serves as the lead independent director for the company.

National Farmers Organization has reelected Paul Olson to serve a four-year term as president. Bruce Shultz of Montana was elected vice president of the organization. Olson is a third-generation farmer from Taylor, Wis., and joined National Farmers in 1969 as a high school senior.

Waterways Council Inc.’s (WCI) president and CEO since 2011, Michael Toohey, has announced he will retire from the organization. Before joining WCI, Toohey was a consultant for The Livingston Group. He also served as vice president, director of government relations, and senior Washington representative for Ashland Inc.

Taylor Wiseman has been hired as the new staff assistant and legislative correspondent for the Senate Agriculture Committee. Her first day with the committee was yesterday.

Amy Lawrence has been promoted to communications director for Sen. Martha McSally, R-Ariz. Lawrence previously served as the press secretary.

Claire Kaliban has been hired as the new staff assistant for the Senate Energy and Natural Resources Committee. She previously served as an intern on the committee. 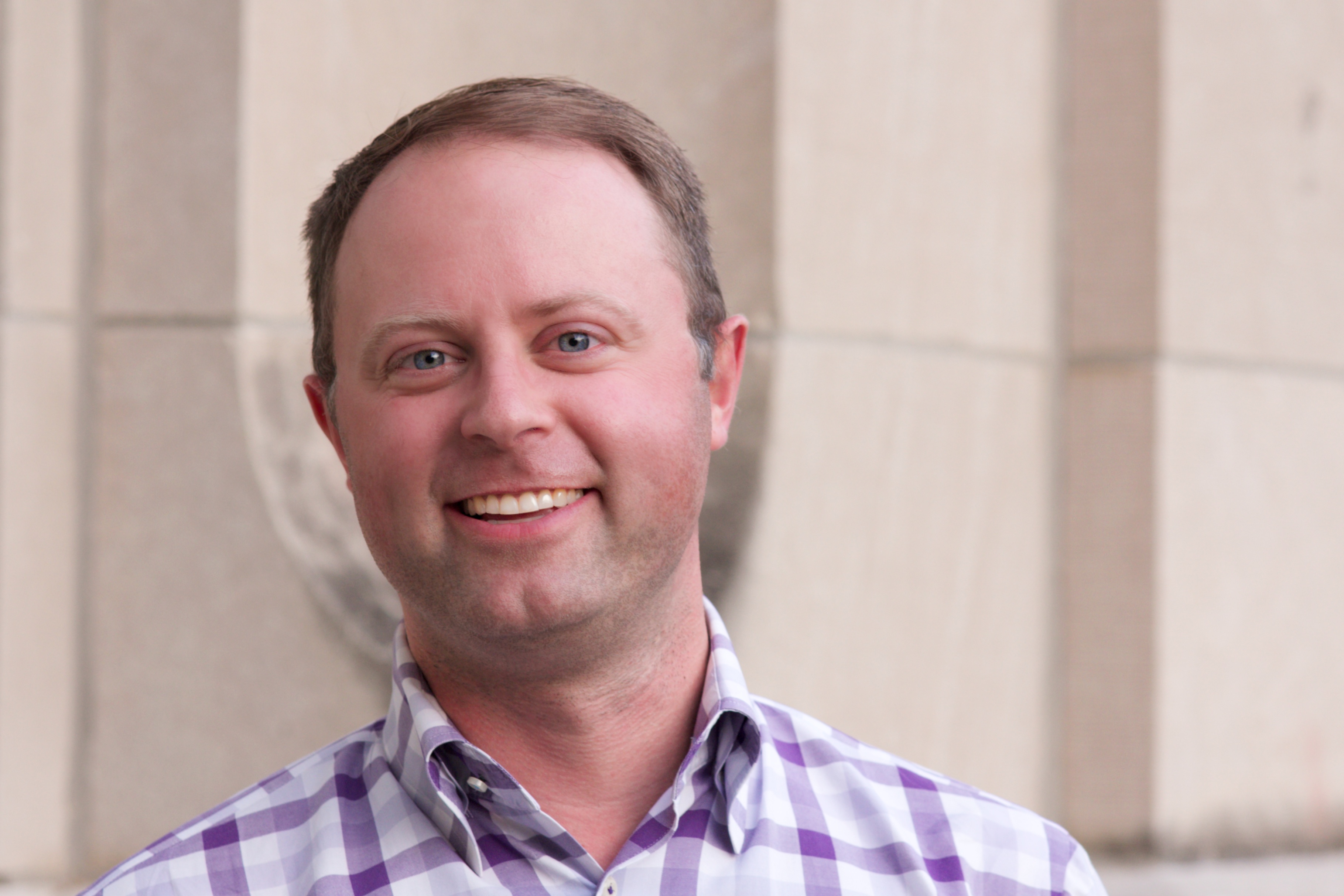 J.J. Jones has been tapped to serve as the National Institute for Animal Agriculture’s (NIAA) interim executive director. Jones began his role in January 2020. Jones is a co-founder to Roots & Legacies Consulting, Inc. Jones is a is a graduate of Kansas State University, where he majored in animal sciences & industry with a minor in international agriculture.