With water, the report recommends Gov. Newsom reinstate funding for the state water efficiency grant program and boost it to $40 million annually.

Streamlining regulatory reporting requirements for organic farmers is also among the requests for the administration. CCOF would also like separate standards under the Irrigated Lands water quality program.

Wading into the pesticide debate, the report says the state should incentivize farmers near schools to convert to organic in order to avoid the negative health effects of exposure. The state should also reimburse schools for providing organic meals, while adding food stamp funding for organic options, the report argues.

On the federal level, it recommends Congress grant a pathway to citizenship for guest farmworkers.

In a recent interview, CCOF CEO Kelly Damewood told Agri-Pulse that “organic has come a long way from its modest, humble, grassroots origins here in California.” She added: “It felt like it was time to figure out what the next era of organic looks like.” 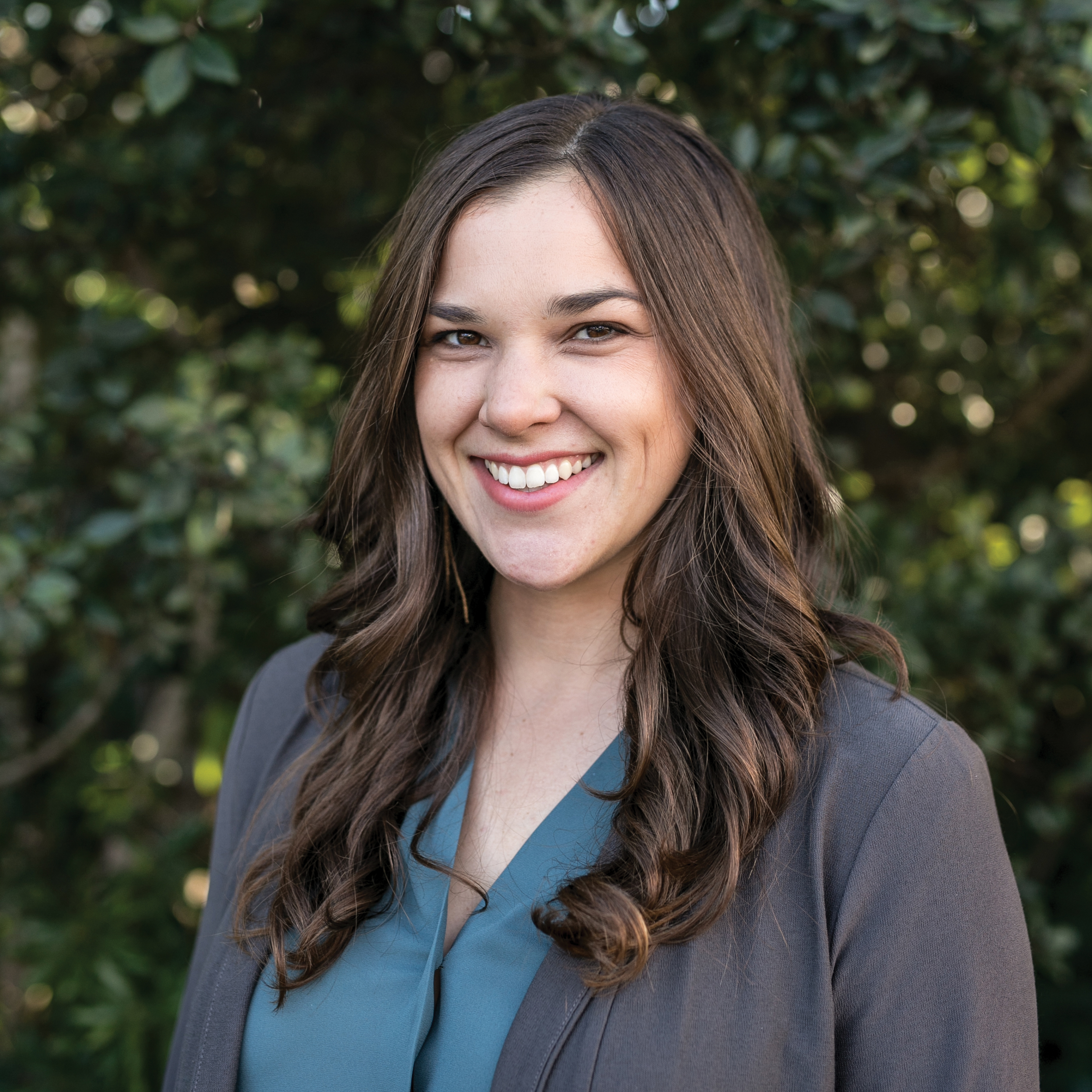 With the comment period closing earlier this month for the draft Water Resilience Portfolio, a coalition of trade groups released their feedback this week. California Farm Bureau spokesperson Dave Kranz boiled it down to five key points:

The coalition argues any new instream flow standards should not conflict with existing human use. It also wants the administration to extend an olive branch to the Trump administration over Delta operations and pursue a collaborative path rather than litigation.

Along with the Farm Bureau, the coalition included the Ag Council and the food processor, tomato, pistachio and almond industries.

Trump: Comprehensive India trade pact not likely until much later

President Donald Trump will be in India next week and he says he still wants a trade pact, but suggested a comprehensive deal won’t likely happen until much later this year.

For more on the U.S.-India talks, plus a look at how farm groups are pushing House Ag Chairman Collin Peterson to run for re-election, be sure and read this week’s Agri-Pulse newsletter.

The Government Accountability Office, the investigative arm of Congress, has opened an investigation into how USDA designed the Market Facilitation Program. The probe was requested by the top Democrat on the Senate Agriculture Committee, Debbie Stabenow of Michigan.

USDA’s inspector general also is conducting an extensive investigation of the program, starting with whether the department properly used its legal authority.

Stabenow alleges the program has been unfairly skewed to several states and raised several concerns with GAO, including the fact that non-tariff trade damages were excluded when USDA calculated payment rates. Stabenow also says that the actual volumes of exports and prices paid to farmers don’t correspond to the trade damage estimates that USDA used to calculate MFP payment rates.

“It’s clear that the Trump administration’s trade assistance payments pick winners and losers rather than help the farmers who have been hit the hardest by this president’s trade policies,” said Stabenow.

A group made up mostly of water protection organizations plans to sue the EPA and the Army Corps of Engineers over the new “waters of the U.S.” rule, alleging the agencies did not properly consult with federal wildlife agencies over the impact the rule would have on endangered species.

The EPA-Corps rule would categorically remove ephemeral streams from protection under the Clean Water Act, and limit protection of intermittent streams depending on their flow.

Bloomberg gets to debate, but will past comments hurt?

Former New York Mayor Mike Bloomberg appears in his first Democratic presidential debate tonight in Nevada ahead of the caucuses in that state on Saturday.

His appearance comes as he moves up in the polls and appears to be more and more of a real challenger to frontrunner Bernie Sanders. One big question tonight is whether his challengers will go after him about his past comments on race, women and even farmers.

A 2016 video shows Bloomberg saying he could teach anyone to farm. “You dig a hole, you put a seed in, you put dirt on top, add water, up comes the corn,” he said. South Dakota GOP Gov. Kristi Noem on Tuesday called Bloomberg’s comments “nothing but “pompous ignorance.”

But, but, but: The Bloomberg campaign is pushing back against the criticism, saying the quote about farmers leaves out critical context.

“It’s your birthday. If you want to call $200 million puny, I guess I’ll just let that stand.” – CDFA Sec. Karen Ross, responding in a budget hearing yesterday to a question by Sen. Bob Wieckowski on a “puny little $200 million” for environmental farming incentives tucked within a $4.8-billion bond proposal.