Anne Katten of the California Rural Legal Assistance Foundation, a fixture in meetings for the Department of Pesticide Regulation, testified that these incidents can impact up to “several hundred individuals.” She detailed a range of medical symptoms.

Bauer-Kahan clarified the increase to $25,000 would be for maximum fines, which are not always applied. She argued the last increase was 20 years ago and is overdue.

A representative for agricultural commissioners was concerned about DPR taking over investigations. He hoped that could be a more collaborative process than the bill currently proposes.

Keep in mind: The measure, Assembly Bill 1919, is identical to a bill proposed in 2017 by a neighbor to Bauer-Kahan, Asm. Bill Quirk. It died on the Assembly floor for the same issues cited by opposition.

On that note: DPR has posted its summary of public comments on the Chlorpyrifos Alternatives Work Group, as sketched onto large notepads during workshops in January. 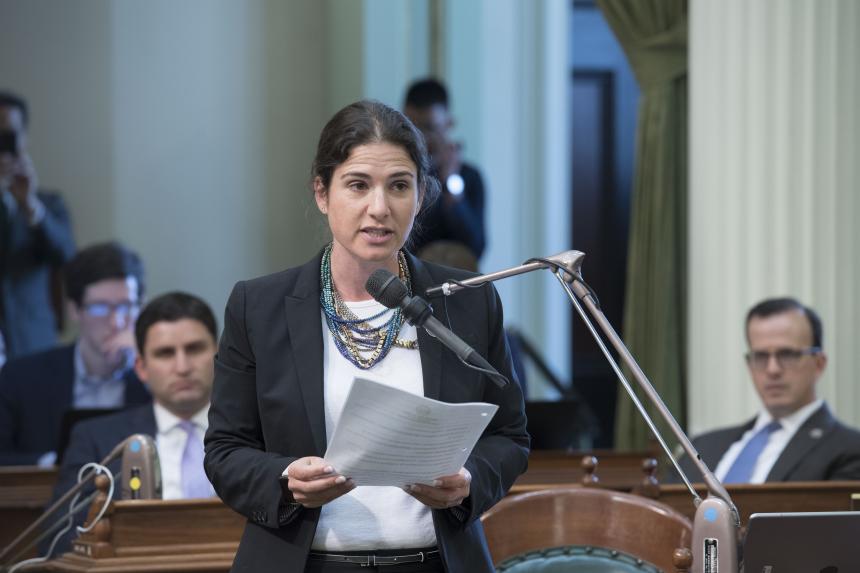 California’s Division of Occupational Safety and Health has issued industry guidelines for protecting workers from exposure to COVID-19 and other airborne infectious diseases. The recommendations cover prevention steps for employers to take, as well as precautions for controlling exposures.

The Western Agricultural Processors Association warned its members yesterday of the new guidelines, which are subject to change as the situation evolves.

Wilbur-Ellis is paying $73,000 in penalties for the improper storage, labeling and containment of agricultural pesticides at three California facilities and one in New Mexico. EPA cited 14 violations, as discovered through inspections by DPR and a New Mexico agency.

The firm has corrected the issues and is reevaluating its processes. 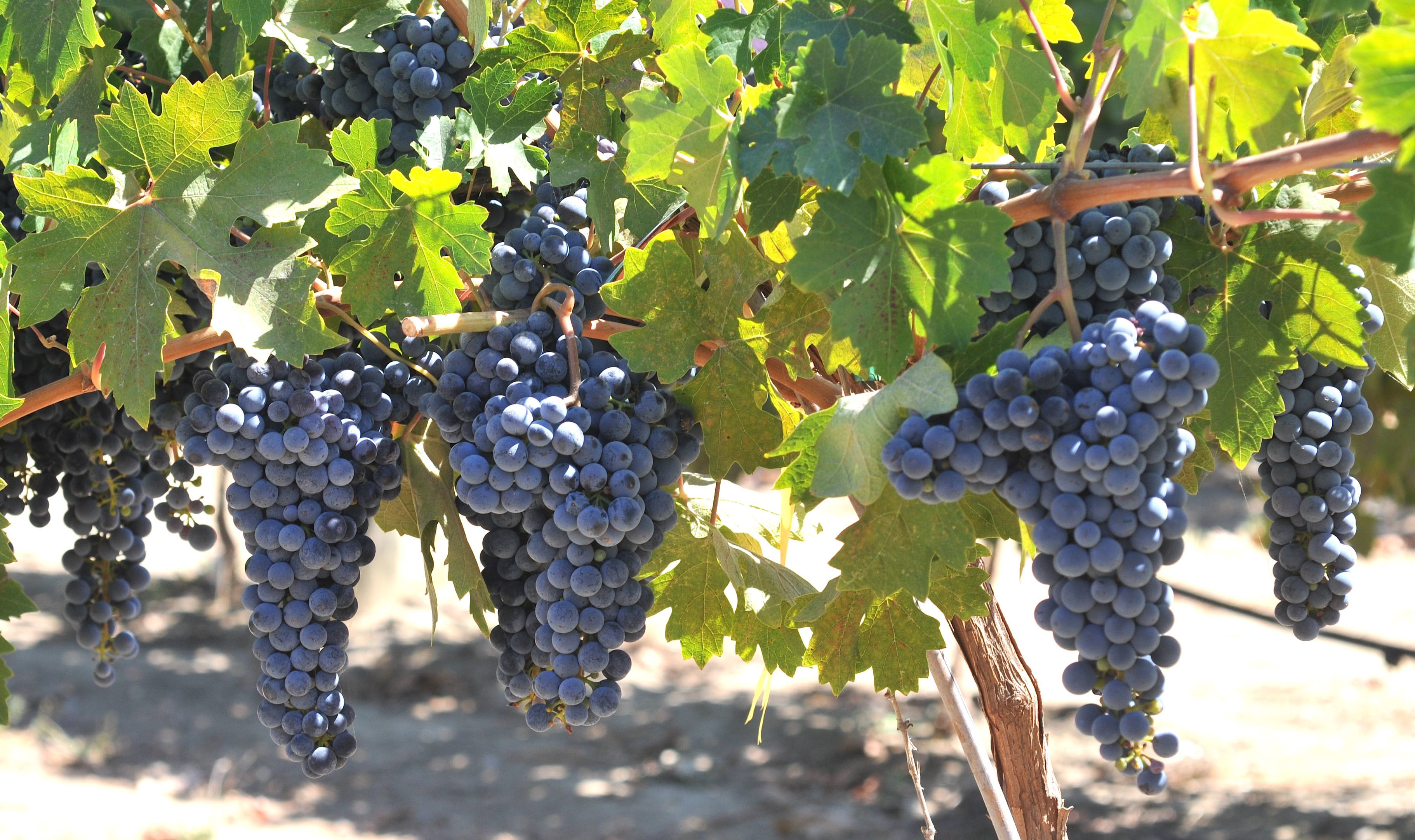 CDFA issued its final Grape Crush Report for 2019 yesterday. It showed a 9% drop from 2018, with just over four million tons. The average price earned by growers declined by more than 2% as well. An oversupply issue also led to many grapes going unharvested.

Read more on the grape crush and what the oversupply means to growers at Agri-Pulse.com.

Stimulus may include nutrition aid

President Donald Trump is pushing Congress to pass an economic stimulus package to stabilize an economy rocked by the coronavirus, and lawmakers are looking for ways to use the legislation to expand USDA food assistance programs.

“We don't want the virus to disproportionately impact those people who are low income and who normally would have access” to nutrition assistance, Rep. Sanford Bishop, D-Ga., the chairman of the House Agriculture Appropriations Subcommittee, said Tuesday.

Agriculture Secretary Sonny Perdue told the subcommittee that he was open to expanding the Supplemental Nutrition Assistance Program to help poor people who are affected by the outbreak and also to broaden the use of school feeding programs to help kids whose schools are closed. Bishop told reporters later that lawmakers would seek to ensure USDA gets the additional legal authority it needs as part of a stimulus package.

For more on how USDA and FDA are addressing the outbreak, be sure and read this week’s Agri-Pulse newsletter.

If China doesn’t come through soon with massive purchases of a wide variety of U.S. agricultural commodities, farmers will need a third round of MFP payments, farmers told a House Agriculture subcommittee hearing Tuesday.

FDA is asking for more comments and research on the effects of the hemp derivative CBD on people and animals. FDA has reopened a comment period on CBD that closed last year and is keeping its docket open for input indefinitely.

The agency is “particularly interested in data that may help to address uncertainties and data gaps related to the safety” of CBD.

Among the many subjects for which it is seeing feedback, FDA said it wants to know about the effects of CBD on pets and food-producing animals, such as animal studies that “demonstrate the effect of CBD exposure in different target animal species, breeds, or classes, including information on the formation of residues in edible tissues of food-producing animals and safety of chronic exposure” of CBD, FDA says.

Greg Kaufman, who co-chairs the cannabis practice at the law firm Eversheds Sutherland, said he believes “the FDA is disappointed with the lack of data provided, and potentially with the quality of data received, in response to its repeated calls for data that it can use to inform its approach to regulating CBD.”

Consumers on gene editing: What’s that?

A new study of consumer attitudes toward gene editing shows the ag community and food retailers have a long way to go in getting public acceptance for the technology.

More than 50% of consumers surveyed for the study had no idea what the term meant but associate it with GMOs. “We’d like to think it’s a blank slate upon which we can write the narrative, but the truth of the matter is there’s a negative perception people have associated with gene editing because it shares that genetic component,” FMI Foundation Executive Director David Fikes tells Agri-Pulse.

Despite negative word associations, consumers were more likely to buy gene-edited products if they understood the specific environmental and animal health benefits, the report said.

“He says you all should buy bigger tractors and prepare yourself for the boomtime to come, but his trade aid package merely attempts to make up for the access we should have had all along.” – California Rep. Jim Costa of Fresno, in a tweet about the president’s trade agenda ahead of a House Ag Subcommittee hearing on trade yesterday

California’s ban on chlorpyrifos passes first committee
Daybreak: A few of the ag-related bills passed in the Legislature