Farm Hands on the Potomac: Brashears confirmed as USDA undersecretary

The Senate confirmed Mindy Brashears Monday night as USDA’s undersecretary for food safety after first being nominated two years ago. Brashears had been serving as deputy undersecretary while waiting for confirmation.

Mark Jekanowski has been appointed as the World Agricultural Outlook Board Chairman. Jekanowski is currently acting board chairman and will assume his new duties March 29. Jekanowski joined the board in 2019 as deputy chairman. Before that he worked in USDA’s Economic Research Service, first serving as chief of the crops branch, and later as deputy director for the ERS commodity outlook program. 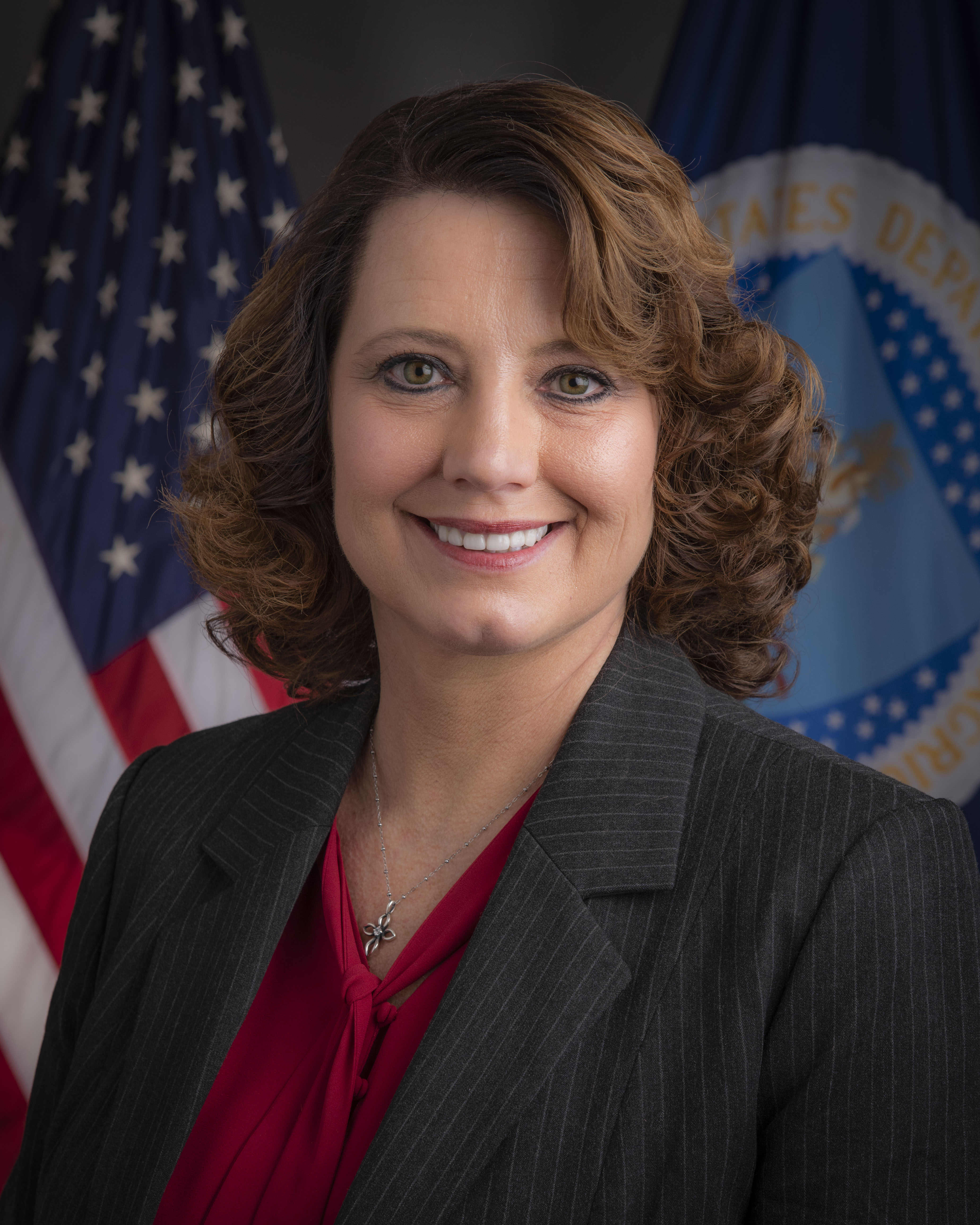 Randy Russell, president of The Russell Group, Inc. and Carmen Rottenberg, former Administrator of the USDA’s Food Safety and Inspection Service, have started Groundswell Strategy, a consulting firm focused on customizing strategic approaches for clients that interact with regulatory agencies. Rottenberg will serve as managing director of Groundswell Strategy, and Russell will serve as chairman of the board. Rottenberg recently departed USDA’s FSIS after thirteen years of service. She held several leadership roles at USDA, including acting Deputy Under Secretary for the Office of Food Safety from August 2017 through January 2019, and Administrator from May 2018 to March 2020.

Molly Foley has gone back to Iowa to work for Gov. Kim Reynolds as a policy adviser. Foley has served the past two years in the Office of the United States Trade Representative as the senior director of the office of intergovernmental affairs and public engagement.

Mike Stranz is now vice president of advocacy at National Farmers Union. He was previously the organization's policy director and has also worked at the House Ag Committee.

Liam MacDonald has been promoted to legislative assistant for Rep. Phil Roe, R-Tenn., covering the portfolio for agriculture, animal welfare, science and technology, and transportation and public works issues. He was working as legislative aide.

Alexa Marquez now works as a communications aide for Rep. Veronica Escobar, D-Texas. She was previously working as staff and press assistant.

Rosemary Yang has been promoted to press secretary for Rep. Paul Cook, R-Calif. She previously was a press aide and legislative correspondent.

Whitney Robertson has left the office of Rep. Mike Johnson, R-La., where she worked as his press secretary. She left to join President Trump’s campaign. 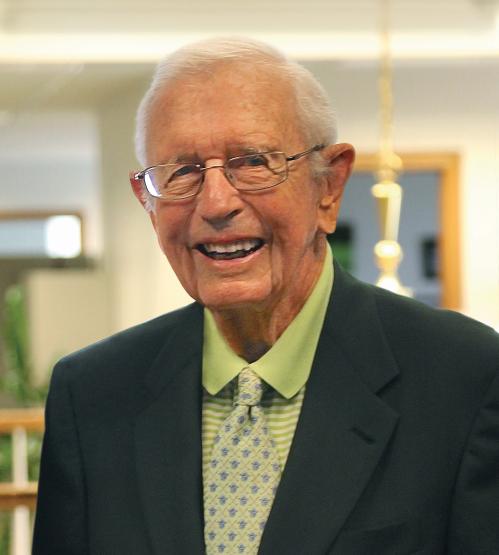 Ronce Almond now serves as Sen. Maria Cantwell’s, D-Wash., counsel on the Senate Commerce, Science and Transportation Committee. He previously worked for Wicks Group as a partner and vice president.

CNH Industrial's board has accepted the immediate resignation of CEO Hubertus Mühlhäuser. Suzanne Heywood, CNH chair, will serve as the acting CEO. Heywood is also managing director of Exor, and has been chair of CNH Industrial since July 2018. CNH markets agricultural and construction equipment including the Case IH and New Holland brands.

Duane Dailey, longtime agricultural journalist and University of Missouri Extension educator, passed away on March 10, at the age of 84. As an undergrad, Dailey enrolled in agricultural journalism, part of the MU College of Agriculture and the MU School of Journalism. He graduated from MU in 1959, and went to serve in the U.S. Army. After his tour, he was offered a job back at MU covering 4-H news for the first few years before taking on reporting on the MU Extension Balanced Farming program. Through his career he reported on extension programs in the College of Agriculture.

Richard (Dick) Meister, longtime editorial director for CropLife and the Farm Chemicals Handbook, passed away on January 28; he was 100 years old. From the 1940s through the early 2000s, Dick helped build Meister Media Worldwide. He earned his undergrad from Cornell University, College of Agriculture, and his M.B.A. from Harvard Business School. He served his country during World War II, arriving in France just a month after D-Day. In 1946, he joined the family business started by his father, EGK Meister, as editorial director. 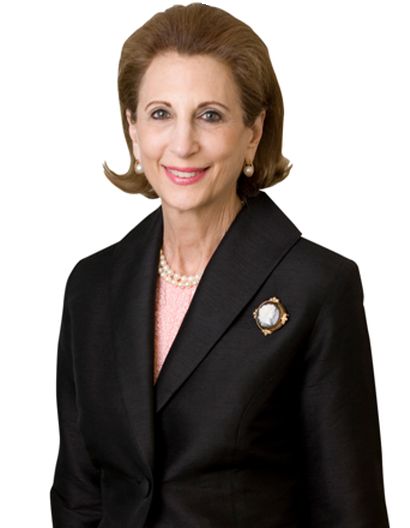 Carole Brookins, founder of World Perspectives and current managing director of Public Capital Advisors, passed away this week from the COVID-19 virus. She returned from Paris two weeks ago and fell ill. She was 75 years old. Brookins was a member of the Rabobank International’s North American Agribusiness Advisory Board and the Center for Financial Stability’s Advisory Board. She started her career as a municipal bond underwriter before moving to commodities at the Chicago Board of Trade and was a vice president of E.F. Hutton. In 1980, she founded and led the Washington D.C. consulting firm World Perspectives, Inc. for 20 years. She was appointed membership on the State Department’s Advisory Committee on International Economic Policy and chaired the State Department’s private sector Advisory Committee on Food, Hunger and Agriculture in Developing Countries, mandated by President Ronald Reagan.