More buyers and sellers of agricultural lands in the San Joaquin Valley are now realizing the broad effects of the Sustainable Groundwater Management Act and their response is shown in the latest land values, according to a trends report released last week by the California chapter of the American Society of Farm Managers and Rural Appraisers.

The analysis, in print for 30 years now (and available for purchase online), is based on observational data from appraisers throughout California and is commonly used as an indicator for long-term trends.

The new report for 2019 shows a continued devaluing of land that is dependent on wells for irrigation, while those with strong surface water and senior riparian rights have been increasing in value.

“The last few years, we've been able to see some marked impacts particularly in the southern and central San Joaquin Valley,” said appraiser Janie Gatzman, who co-chaired the report committee.

Gatzman noticed a spike in those impacts in mid to late 2019, as groundwater sustainability plans were being made public.

“Prior to those being published, we had buyers who were pretty savvy about what was going to be the case with SGMA,” she said. “But a lot of sellers weren't on the same page yet.” 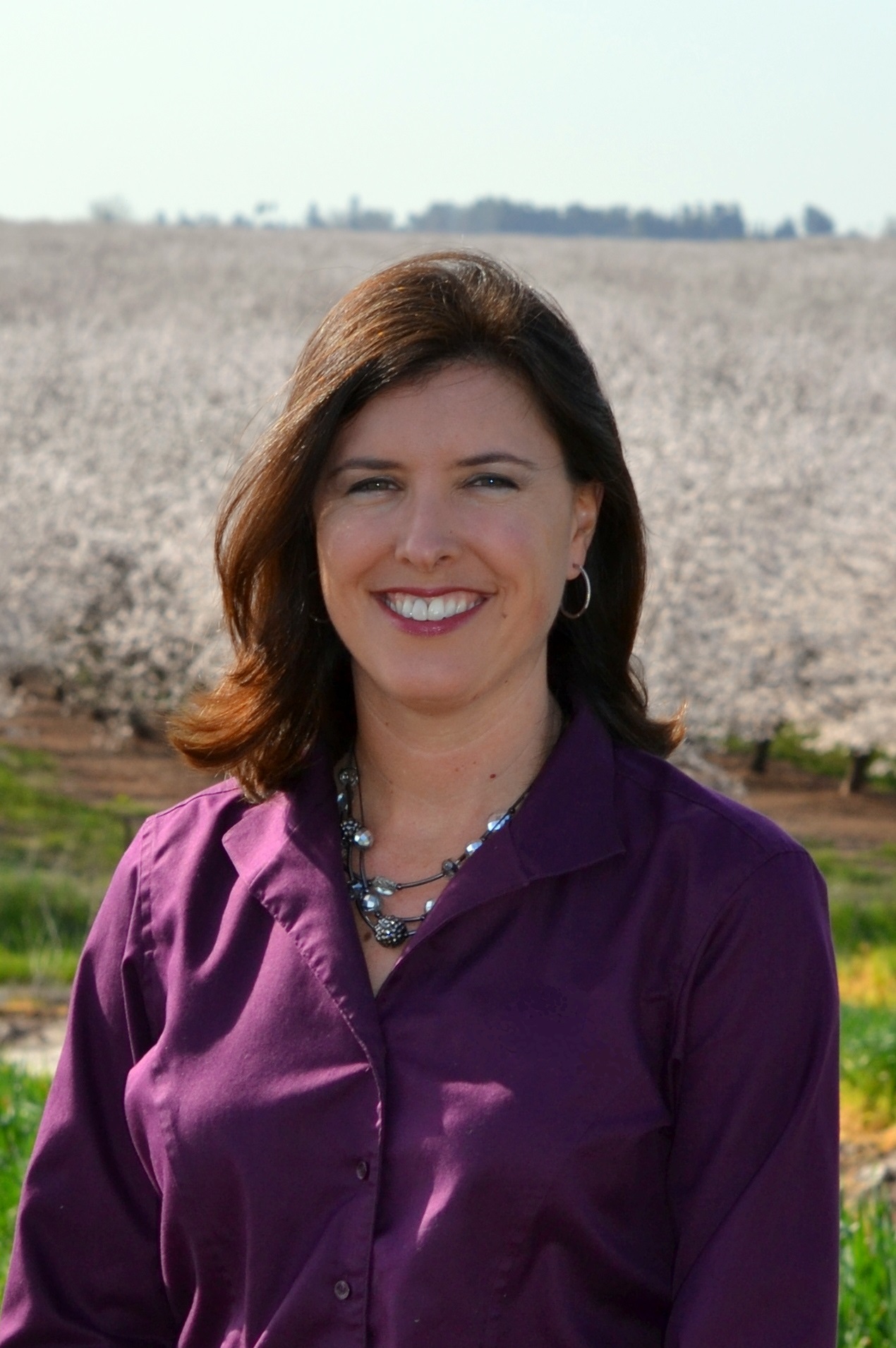 Properties were being listed higher than their market value and buyers were still willing to pay.

The report focuses largely on tree nut crops and wine grapes. While pistachios benefited from high prices, Gatzman was surprised to see the low end of the value range being fairly stable as well.

“To me, that said the profitability of that commodity was outweighing the water risk,” she said.

Walnut orchards, meanwhile, fell in value last year, following a low commodity price that began in 2018 with the trade wars. The highest prices paid in the southern San Joaquin Valley peaked at about $43,000 per acre in 2015 and dipped to $30,000 last year. The low end of that value range was stable to increasing as well. Gatzman suspected that was because walnuts are typically planted on land with good water supplies.

Wine grape growers, however, experienced "a fairly bad year," and are facing more difficulty in 2020. As the coronavirus outbreak has shuttered tasting rooms across the state and the slowdown in exports continues to add pressure, the premium wine markets are among the hardest hit in California agriculture. Yet the report shows value ranges actually increasing in premium markets in 2019.

“We're really interested to see if that trend will continue this year,” said Gatzman, “or if the even the premium markets will start showing some softness because of the market difficulties they have.”

Like SGMA, local groundwater restrictions have also been influencing land values. The Paso Robles region began restricting new wells in 2016. In the previous year, the value range for vineyards peaked at $35,000 per acre. After the new regulation, the range topped out at $20,000 and went as low as $12,000. Since then, values for “vested” land with existing well water access have “inched up” while those without have remained generally stable, according to the report.

Another commodity to watch in 2020 will be almonds. Land values have been steadily increasing for about a decade, with strong prices across the valley last year. The industry anticipates a record crop this year due to the greatest amount of acreage ever being planted. But Gatzman fears the economic slowdown could lead to a depressed commodity price and possibly less demand, which could play out in orchard values.

On the surface water side, the highest values for almond orchards are found in the regions least impacted by the regulatory uncertainty over exporting water from the Sacramento-San Joaquin Delta. Gatzman noted that the valley’s eastern irrigation districts with pre-1914 water supplies tend to have the most stable and highest value orchards.

Irrigated orchards that relied on wells but had a strong supply used to hold a similar rank.

“Since SGMA, they have fallen quite a bit,” said Gatzman. “They're going to be kind of a third round I think from now on.”

In 2019, land values for orchards on the east side that had district surface water allocations were as high as $38,000 per acre, while those with no district water were as low as $16,000 per acre.

Within almond orchards, the report tracks a wide range of factors at play: from riparian rights to  pre-1914 rights, wells under SGMA restrictions and any number of combinations of those.