Truckers get a grab bag of COVID-19 waivers

Truckers are getting some regulatory breaks in this coast-to-coast coronavirus-upended economy as federal and state agencies roll back limits on truck weights and hours behind the wheel, suspend fees for overweight permits and more, since President Donald Trump declared a COVID-19 national emergency on March 13 that recognizes truckers’ need to move supplies, often in tough circumstances.

“I’m not aware of another national emergency on this scale” for the nation’s transportation, says Patrick Zelinski, program manager for operations for the American Association of State Highway Transportation Officials. “Maybe the flu (epidemic) of 1918,” he suggests, “and there was no national interstate (highway) system back then.”

In general, Sean McNally, vice president of public affairs for the American Trucking Associations, said in an email that truckers “have been getting cooperation from the federal government with various regulatory flexibilities (hours of service, licensing renewals, and testing, etc.), and that has been helpful to keep trucks making deliveries.”

But the relief is a mixed bag of regulatory bits and pieces among a menagerie of national, state, and local regulations and restrictions, dating back to when many states' disparate highway load limits were grandfathered and overlaid on U.S. limits set in the 1974 and 1982 federal highway bills.

For trucks’ gross vehicle weight (GVW), since 1982, U.S. law sets a national limit for interstate highways at 80,000 pounds; for loads on a single axle at 20,000; for tandem wheels, at 34,000. But nearly half of states’ GVW maximums were grandfathered at over 100,000 pounds, with those of Florida, Michigan, and New York all over 140,000, and many states’ single-axle and tandem limits also exceed the U.S. standard.

So a map of state load limits emerges as a U.S. jigsaw puzzle when perusing responses to the national emergency declaration concerning GVW, since many states’ maximums already permanently exceed the federal limits.

But check out the states’ exemptions to highway load limits, updated frequently in a table posted by the American Trucking Associations. It’s crucial to know that such actions apply only to state highways and interstates, not to city and county routes.

The national GVW limit isn’t likely to change soon, though AASHTO reports it’s asking state highway agencies to consider it. Some states just aren’t interested. “Operating at a higher weight is not (politically) realistic in California right now,” said Eric Sauer, a senior vice president of the California Trucking Association (CTA), and “isn’t something we have actively pursued.” 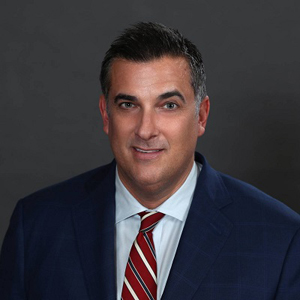 In any case, many states require truckers exceeding gross or axle weight limits to carry a copy of the applicable state exemption and, if hauling food or farm supplies, also prescribe carrying a copy of the FMCSA definition of food and farm supplies and other exempted commodities covered by the national declaration.

Farm groups and ag shippers have pressed to ease load limits in some states. Also, many states and counties, including some with high GVW allowances, have suspended special weight restrictions that apply when the ground thaws in spring.

California’s transportation agency, Caltrans, hiked GVW to 88,000 pounds (from 80,000), for example, but some farm interests there, including dairy co-ops, were displeased with the initial action.

California’s weight limits are among the most restrictive, and Caltrans’ order “is providing much needed essentials in response to this emergency,” Sauer said. The order applied to virtually all farm products but included no extra single-axle or tandem weight allowance above the federal standards.

Also, Sauer said truckers were told initially they’d be charged for 100 permits, at $90 a pop, for example, for each of 100 expected truck loads. But “they did change that to allow for a blanket permit … for their fleets,” he said, and “that takes out the logistical nightmare.”

Roger Isom, Western Agricultural Processors Association president, says the state’s exemptions do apply to the range of commodities his members haul, though he had wanted it to cover all destinations, including ports.

A few states that have held to U.S. limits have eased elsewhere. For example, Kentucky didn’t raise the standard GVW limits in the COVID-19 emergency. But it did announce relief (recently extended to June 1) on hours of service and waived permit fees for overweight and oversize vehicles carrying essential supplies, including food and feed. 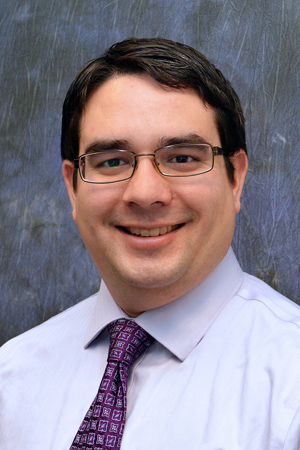 With auto-issue permits, “you fill out a form on a website and get a permit in a few seconds or … minutes,” says Zelinski of AASHTO. Large trucking companies and regular shippers would favor the speed and cost savings, he explains, but “most states have told me it takes them about two years and a million dollars to get their automated permit systems up and running.”

What most truckers need most of all: food and restrooms, says ATA’s McNally. “What we are hearing from drivers is their biggest challenge is access to food and hygiene facilities like bathrooms and rest areas,” he says.

“We are urging all levels of government to keep rest stops and welcome centers open,” he said, “so drivers can get a meal while on the road or use the bathroom. Similarly, the drivers need shippers and receivers to be cognizant of what drivers are experiencing on the road … and allow them opportunities to use facilities and to rest.”